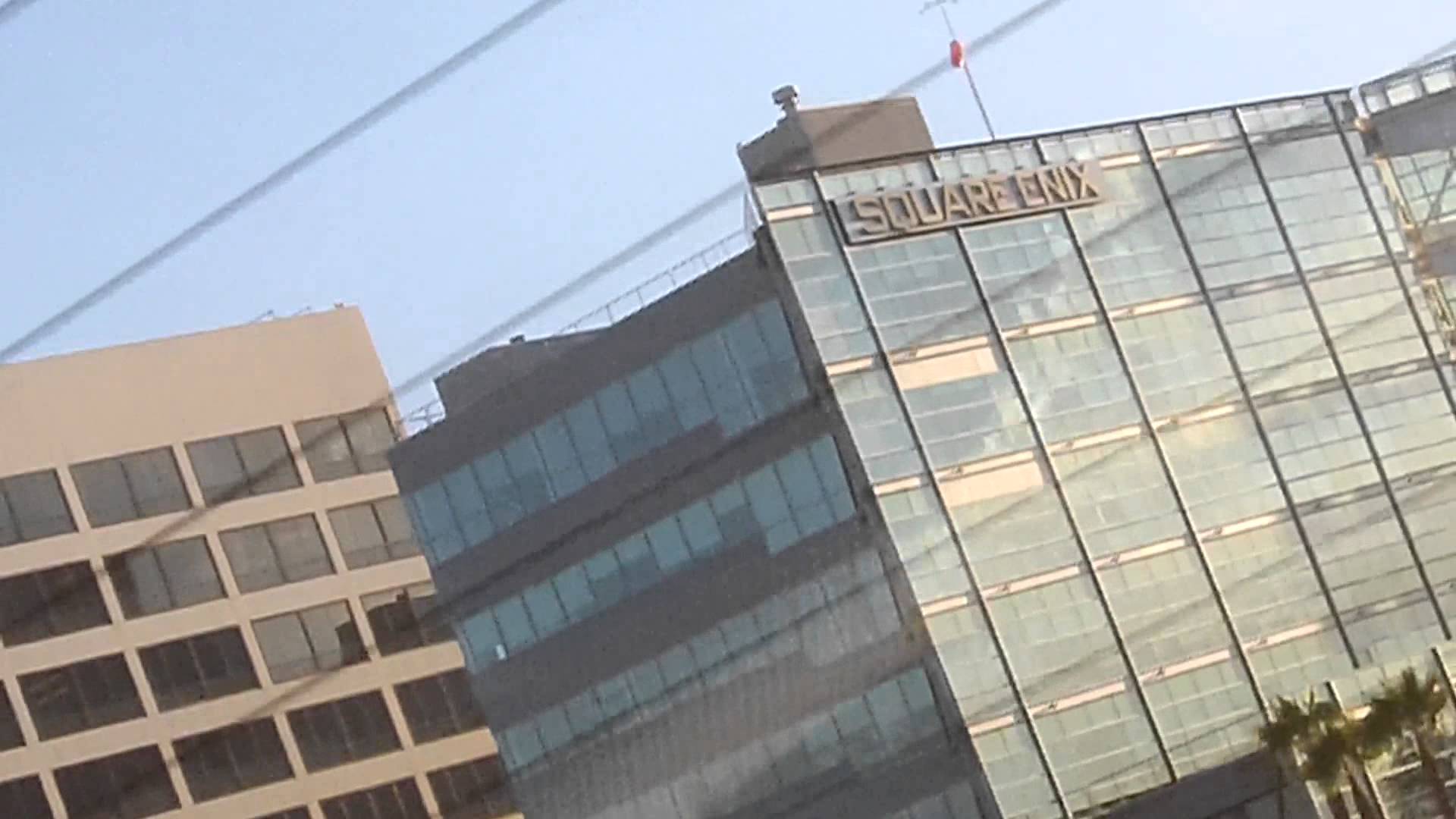 We are honest, in many of us abroad we see Italians as deceitful and often dishonorable people.

But how well do we know the whole world is country and this time it even touches the Sovereign Solothurn smacking of having to have someone in his population to be referred to as a "swindler."

It seems that Kojio Takada, former sales manager of Square Enix (whose name also appears in securities credits like Dragon Quest), has used the name of his old company to buy customer contracts with various gaming consoles, justifying the purchase of such hardware as needed for the success of the deal.

The operation set up by Takada took place between November 2011 and September 2013, causing a tough reaction within the top floors of Square Enix, who is taking care of the repairs, reviewing the training of their employees, to prevent future cases like this.

Certainly we in Italy would have been able to cash in, at the current exchange rate, far more than the 10.500,00 euro! (PS jokes, do not kill me!)

Lorenzo Damiano - February 20 2020
Rumors about the film adaptation of Borderlands have been circulating for almost a year, a project that Gearbox has not yet talked about much, excluding sporadic ...
News

Gian Luca Cama - February 20 2020
We all know that Hideo Kojima has always been a particularly cryptic character, especially when it comes to Death Stranding. In these hours the Game ...

Resident Evil 2 arrives on our tables!

Fallout 76 - The hype rears up