Let's be a particularly rich and famous person, as well as one of the most beautiful women on the planet (even today that the years begin to be felt, no one can argue about the beauty of Jennifer Lopez). 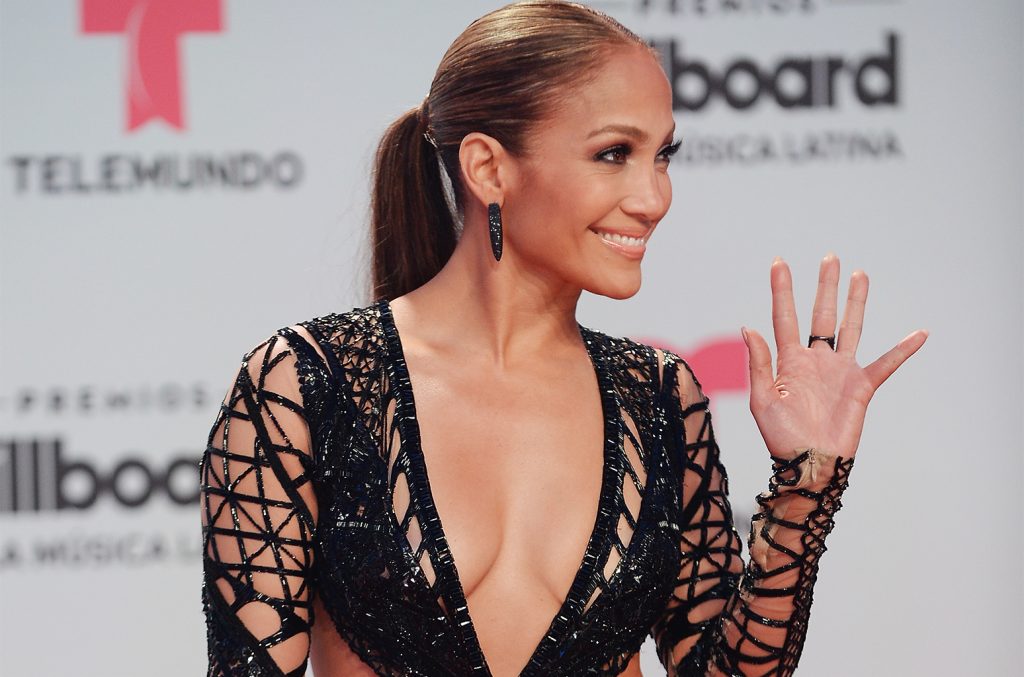 The overwhelming and serious problem of what to do with all the money you earn over a year ago goes crazy about your accountants who are always looking for new forms of investment (maybe hoping to find the new egg from golden eggs or some field where taxation and American taxis still have not put their hand).

And here's the latest arrival of this herd of accountants, the youngest and the nerd (that's not what happened, but it's nice to give a color touch to the story), proposes you the bargain of the year: why not invest in a sports company, indeed E-sport?

And then the good J.Lo decides to invest, along with many other stars of the US landscape as well Marshaw Lynch, running back of the Oakland Riders (also known as Beast mode to make you understand the type), Micheal Strahan (always NFL, but now in "pension") and Alex Rodriguez (baseball, he also retired) in the team NRG Esports (we talk about a fund of about $ 15 million dollars, not all at the expense of these 4 characters).

Indeed for Rodriguez it is the second investment in NRG Esports, with the aim of increasing its odds and having a place in the board of the board of directors and asserting its voice.

But among the other names, digging, we can find other famous names like the owner of the Sacramento Kings, Kevin Nagle or one of Twitter's bosses Anthony Noto. In a first round of fundraising, even the name of a legend is highlighted Shaquill O'Neal.

NRG Esports is one of the most important names in the competitive gaming landscape and at the moment the team has formed teams for multiple games like LoL, CS: GO, Super Smash Bros., Hearthstone, Rocket League and ultimately, Overwatch, where he seems to have paid off the "modest" 20 million dollar bill to have the opportunity to deploy his team in Overwatch League which we had already talked about long ago.

Playing too much hurts?