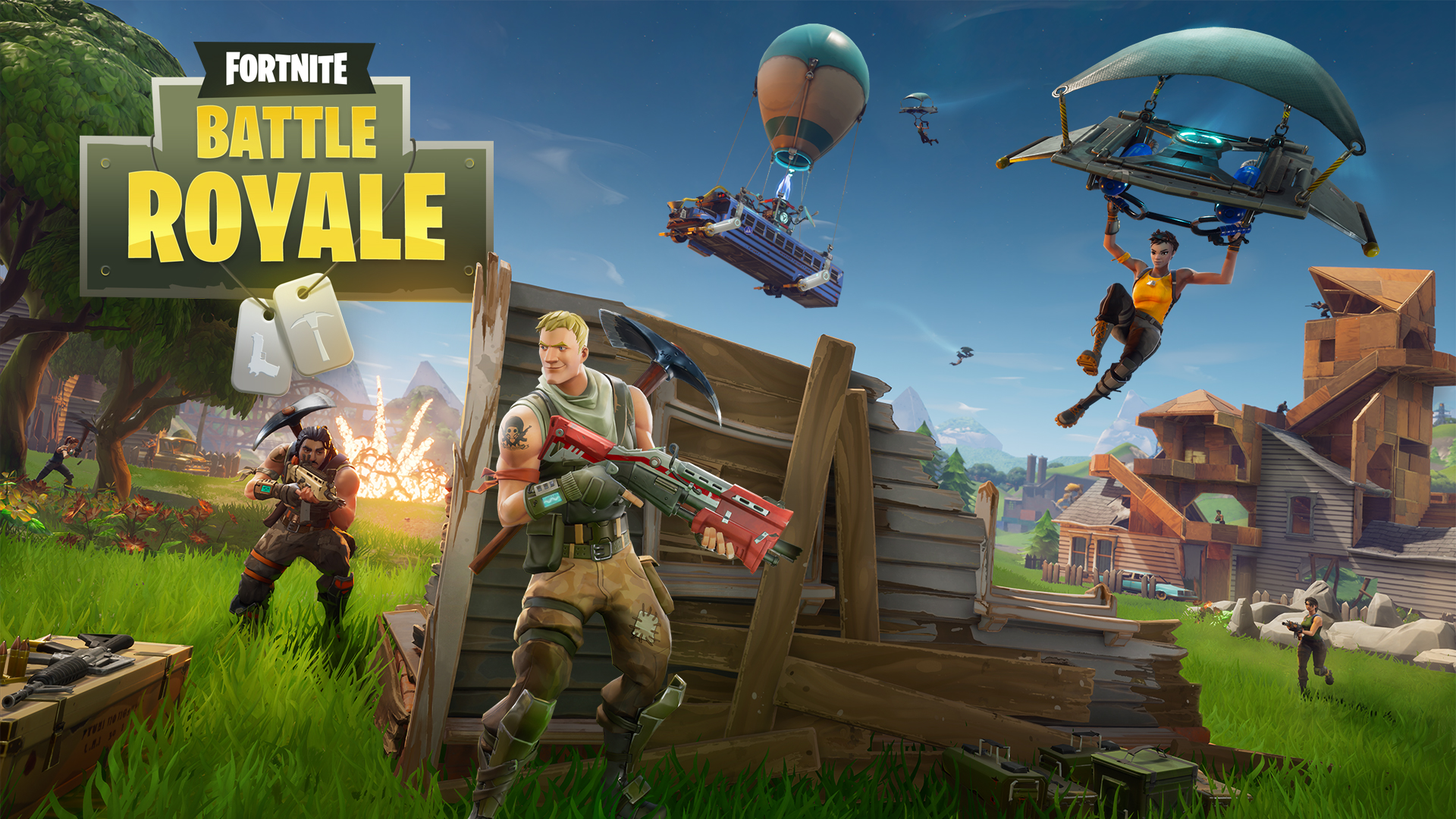 Let's clear it right now Fortnite is the only console game to offer a mode Battle Royaleso no wonder it has had such a big boom of players.

This mode, added very little, is free and does not require the purchase of the early access version of the title, currently available on PC, Playstation 4 e Xbox One. This mode has already attracted more than 1 million users as revealed by Epic Games via a tweet. The software house has also confirmed that the customization of the character is also in the likeness of PlayerUnknown's Battlegrounds.

Over 1 million players have partied on the Battle Bus during the first day of Battle Royale! Thank you and party on! ??? pic.twitter.com/Tdqnk8YClb

This mode has even led PUBG developers to threaten "future actions" as if to claim the paternity of a genre that, however, does not really arise with that title, but thanks to it has "only" been successful to the general public .

Nintendo Indie World - The most interesting titles of the presentation of ...