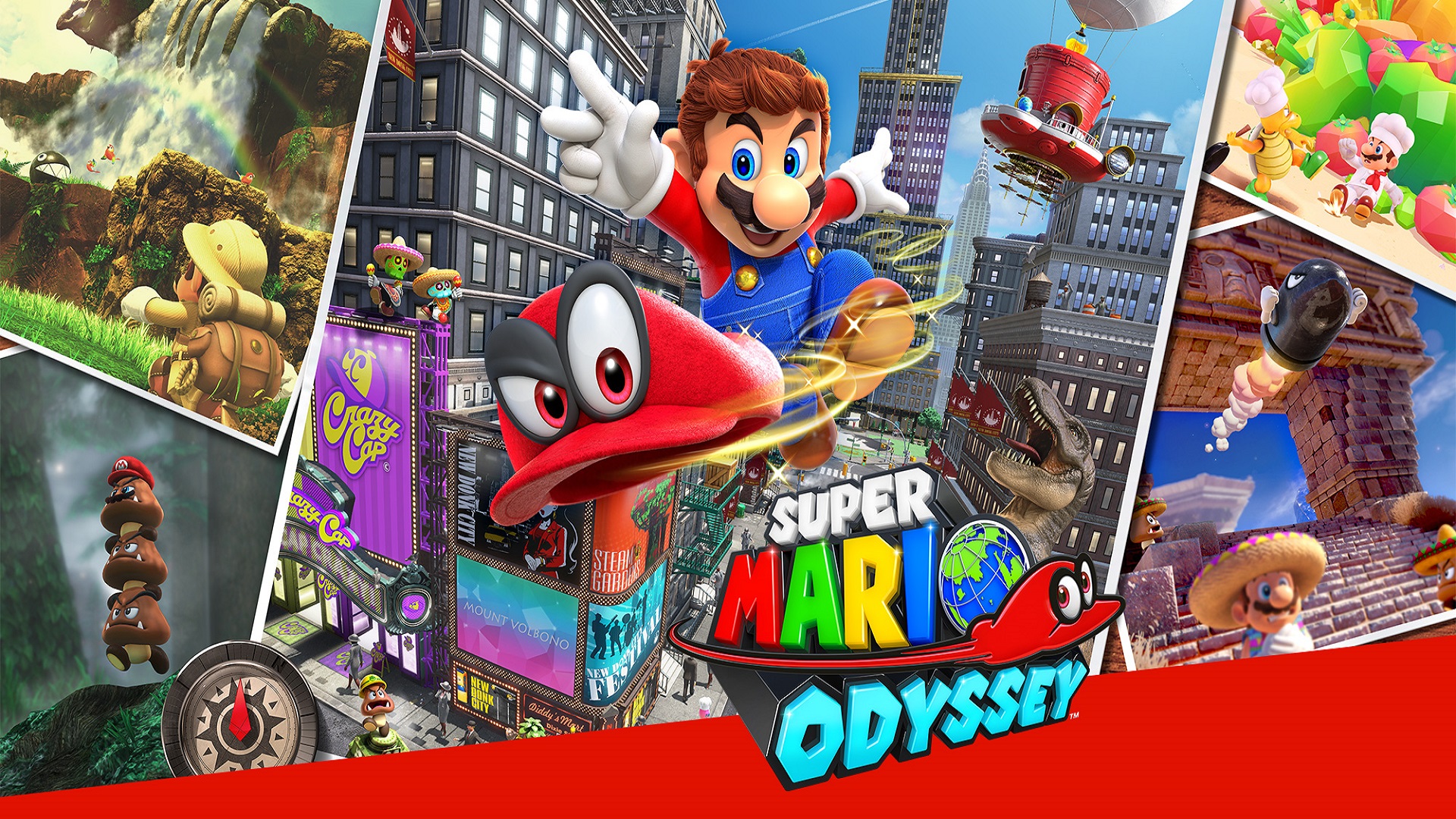 The last video made by the boys of Digital Foundry deepens the performance of Super Mario Odyssey and is based on a recent preview event featuring what is assumed to be the ultimate build of the game.

As they point out in the video, Odyssey's main goal is to keep the 60 frames per second, and when Nintendo Switch is in portable mode both when in the dock. The version now reaches resolution of 900p when in the dock (while stays fixed to 720p on a laptop, rightly), unlike the build in the E3 where the title was run at 720p in both versions. Nintendo is likely to improve performance in portable mode before focusing on dock mode, as happened with Splatoon 2.

According to this video, the game seems to work superbly, keeping a uniform frame rate. In portable mode, there are some small magna, such as mid-cut resolution during cutscenes, some low-power lighting buffers, fewer flowers, lower shadows, and slightly reduced rendering distance but it has also been emphasized that they are all elements that are only noticeable if you are really careful, praising the work done.

CoroCoro anticipates the new mysterious Pokémon by showing its shape

Final Fantasy 7 Remake will have a completely exclusive climax