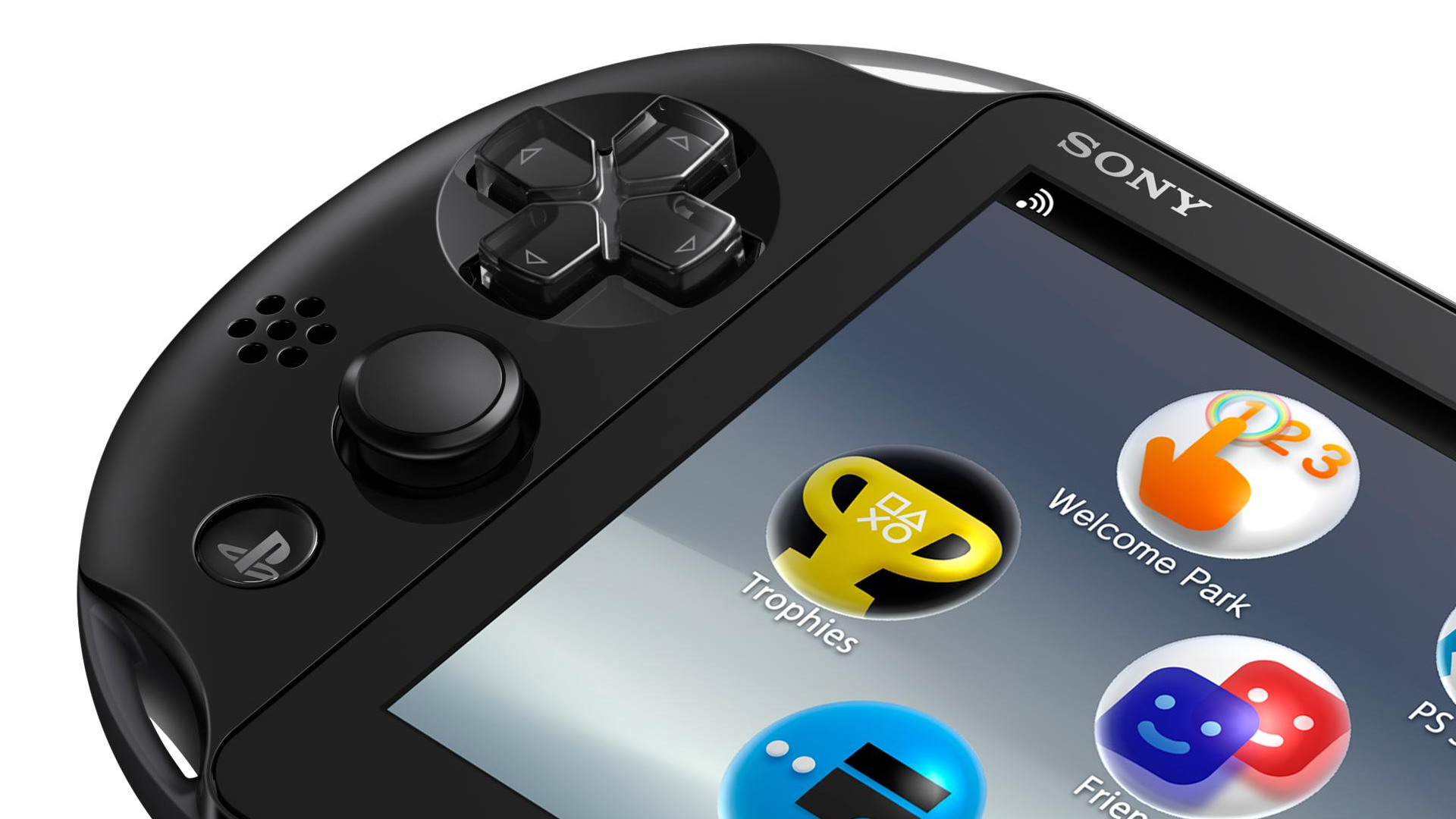 In the world of portable consoles Sony he had a fabulous moment of glory with dismay PSP and a flamboyant flop with the beautiful but unlucky PS Vita.

In this regard, or rather on the portable console market, the boss of Sony, Andrew House, which in an interview with Bloomberg has stated openly that the portable market is not a commercially viable market, since smartphones have now been set up in this area, allowing them to have access to both a single device media that play pastimes and now play even a certain level.

Two words obviously spends on the consul of the moment, Nintendo Switch, pointing out that although it sees the unattractive laptop market, it somehow appreciates the hybrid approach that Nintendo he wanted to experiment with his new console (and in some ways confirming what many people think, that is, Sony do not see switch as competitors in their market, as they pursue different market strategies and approaches).

Speaking of sales data (referring to Japan), where switch by now it is constantly at the top of the charts (but we also consider the novelty factor and the saturation of the PS4 in the market), House itself stated that the great success of the Nintendo console did not have a huge impact on the market Sony.

All of this obviously turns off any voice on the birth of people who talked of a possible one PS Vita 2, considering that Sony he seems willing to abandon that market forever.

A leak confirms the cancellation of the sequel of Pokémon X & ...