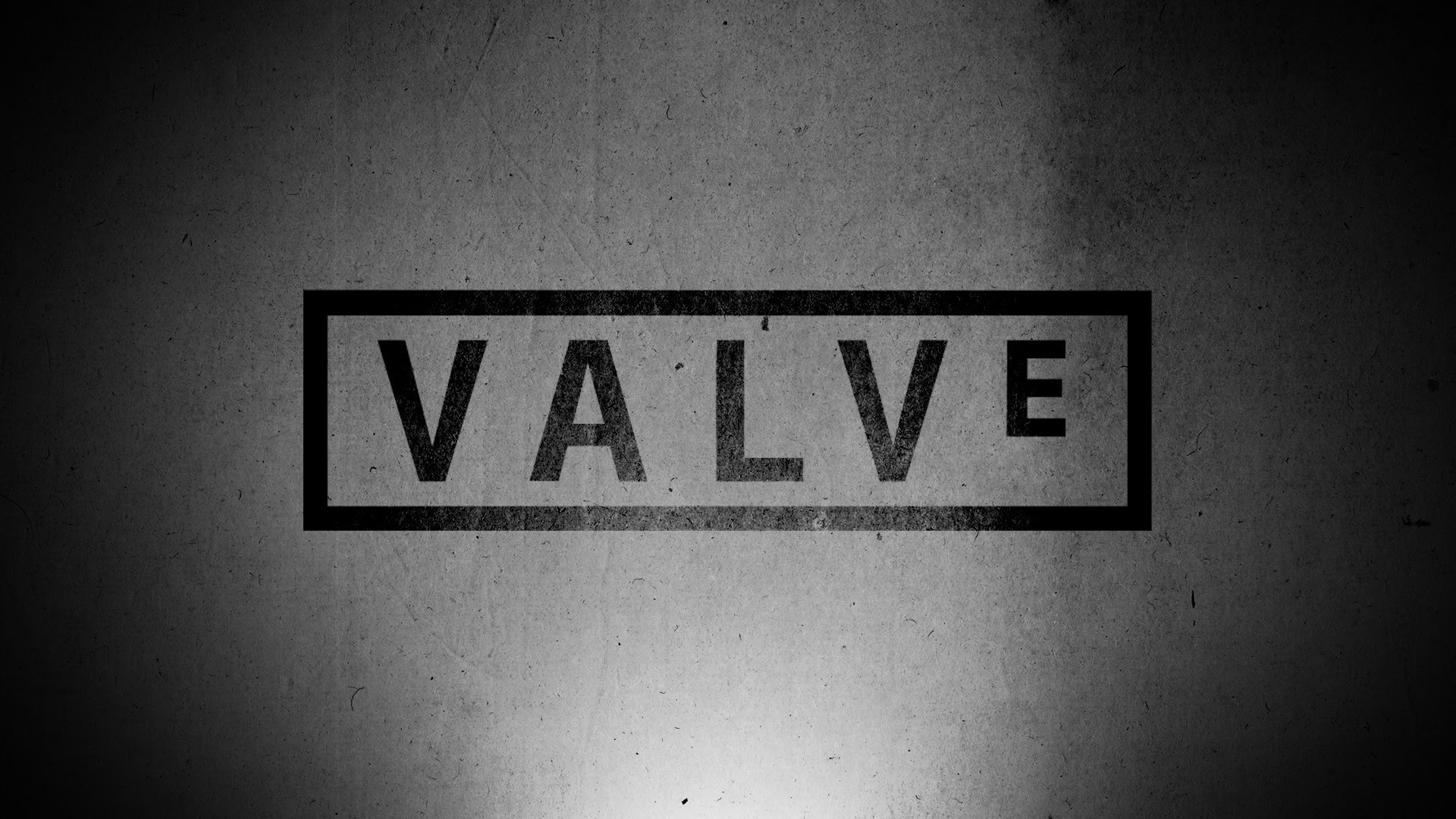 First things first. What is "review bombing"? Review bombing is easily translatable in "bombing of reviews", that is, what happened when a particular title is literally bombed in no time by a number of reviews. This would not be a problem if the reviews were varied and related to the game. Instead, when the cause of the bombing becomes an external factor to the game that systematically leads to negative reviews. The most recent case is just that of Firewatch, documented a few days ago. Pewdiepie during a streaming makes a racist outburst, a Firewatch developer condemns the act and here's the little horde of kids ready to shoot at the game. This is just the last case of a much longer series and unfortunately well-known enthusiasts.

The problem is therefore real and above all serious, Valve she understood it and he decided to put us a piece. As? Implementing a histogram. Very simple but certainly effective. Now for each game you will have this screen available: 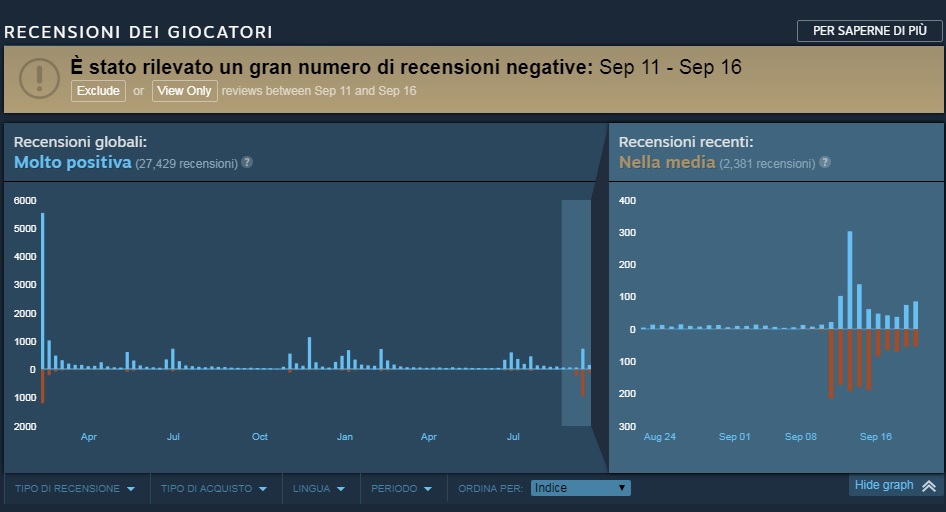 This is the relative histogram for Firewatch. You can notice the review bombing concentrated in the second week of September. The graph is obviously interactive and can provide us a very useful one sample reviews written for the period we indicated (yes, some are so idiotic to even specify in writing that they judge the game without having ever tried it).
Valve then decides to "legitimize" the comments and reviews of all, but also states that "sending negative reviews for reasons external to the game does not help other consumers". It is therefore understandable that the aim of improvement is not so much to censor the retarded, but to safeguard the client. Initially questionable choice, but if viewed carefully becomes instead as effective as it is subtle. The graph will not only allow the sub-mummies to appear publicly as such, but will make them fortunately harmless. GG Valve.