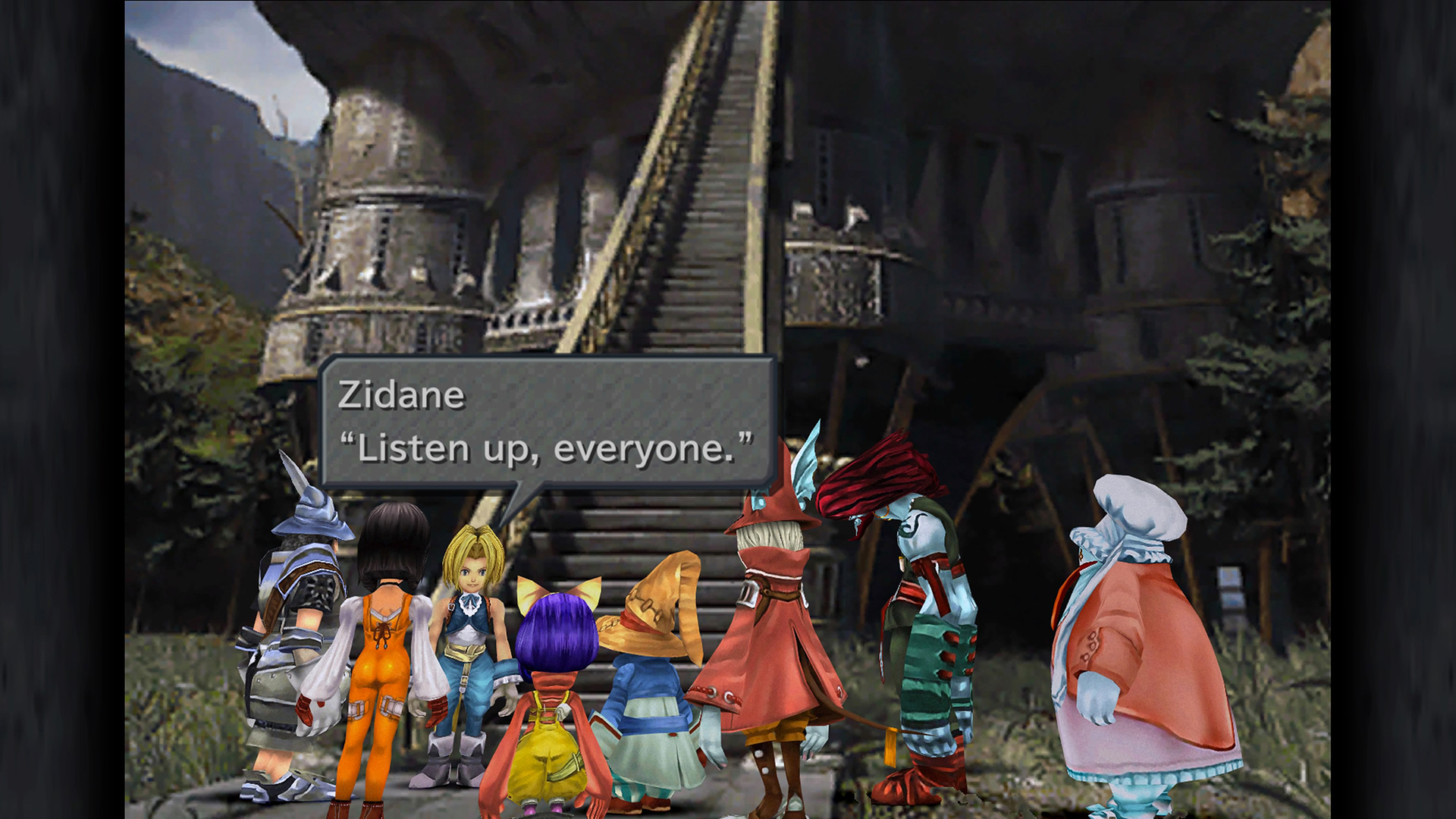 With a surprise move, SQUARE ENIX launches on PlayStation Store the version PS4 of one of his most popular JRPGs of the PSOne era: let's talk about FINAL FANTASY IX, announced for the current Sony flagship during the course of 2017 PlayStation Press Conference which took place in Japan this morning.

The good news is that the title was launched today on the console store at a price of about twenty euros. This is a porting of the remastered version already released on Steam, which will also give users a unique PlayStation 4 theme. Below, the trailer and some detail on the title.

The title, among fan favorites, is now available on PlayStation Store

FINAL FANTASY IX tells the story of Gidan Tribal, a bandit who, together with the group of itinerant artists Tantalus, is planning to kidnap Princess Garnet of Alexandria. After a series of unforeseen events, Gidan, Garnet, the timid black sorceress Vivi Ornitier, the loyal knight Adelbert Steiner and other unforgettable characters leave for an incredible adventure to discover themselves, the secrets of the Crystal and the dark force that threatens to destroy their world.

FINAL FANTASY IX is now available in digital version on PlayStation®4 at the price of 20,99 €. Those who will purchase the digital edition will also receive an original personalized theme created by Toshiyuki Itahana and eight avatars of the main characters.

To celebrate the launch, the game will be available at the discounted price of 16,79 € for those who have an active subscription to PlayStation®Plus until September 26.

Desperados III, we discover the new trailer with Hector Mendoza