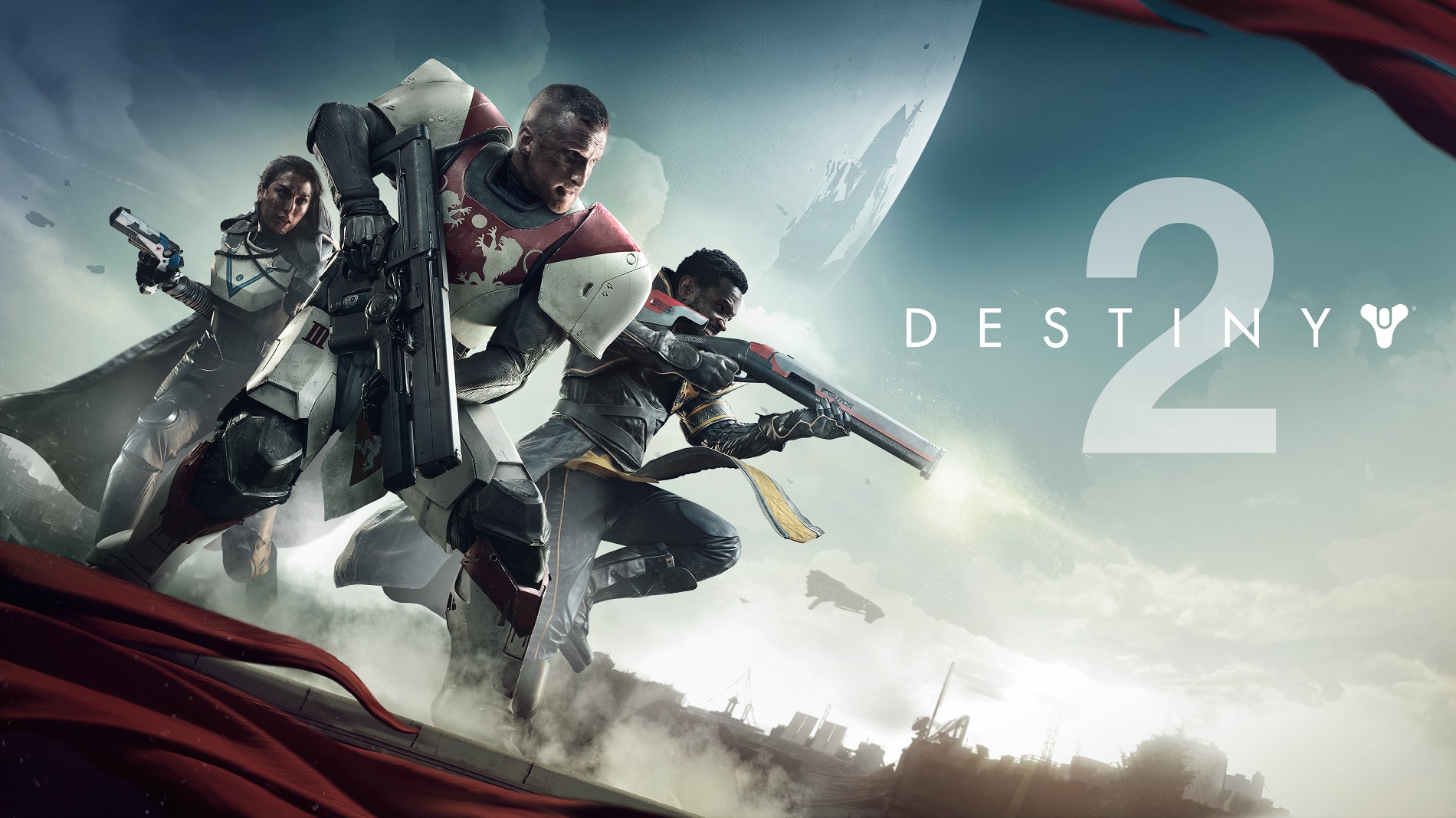 Destiny 2 he had an excellent start, as announced by the software house Bungie. Developers have posted on Twitter the news that the game has already passed the 1.2 million players, exactly the September 10. Presumably the data cover both users Playstation 4 than those Xbox One.

Thank you all so much for playing, Guardians! Right now Destiny 2 has over 1.2 Million concurrent players online. We'll see you in the wild.

This is an excellent goal especially if we think that the title came out a few days, exactly the September 6. There is, however, to be noted the presence of several errors, presumably due to the arrival of the huge amount of players, but the general views on the title are quite positive, with even the critics who rewarded him with good marks. Are you already playing or waiting for the final PC version?

Panzer Dragoon Voyage Record, here is the VR version of the classic SEGA ...