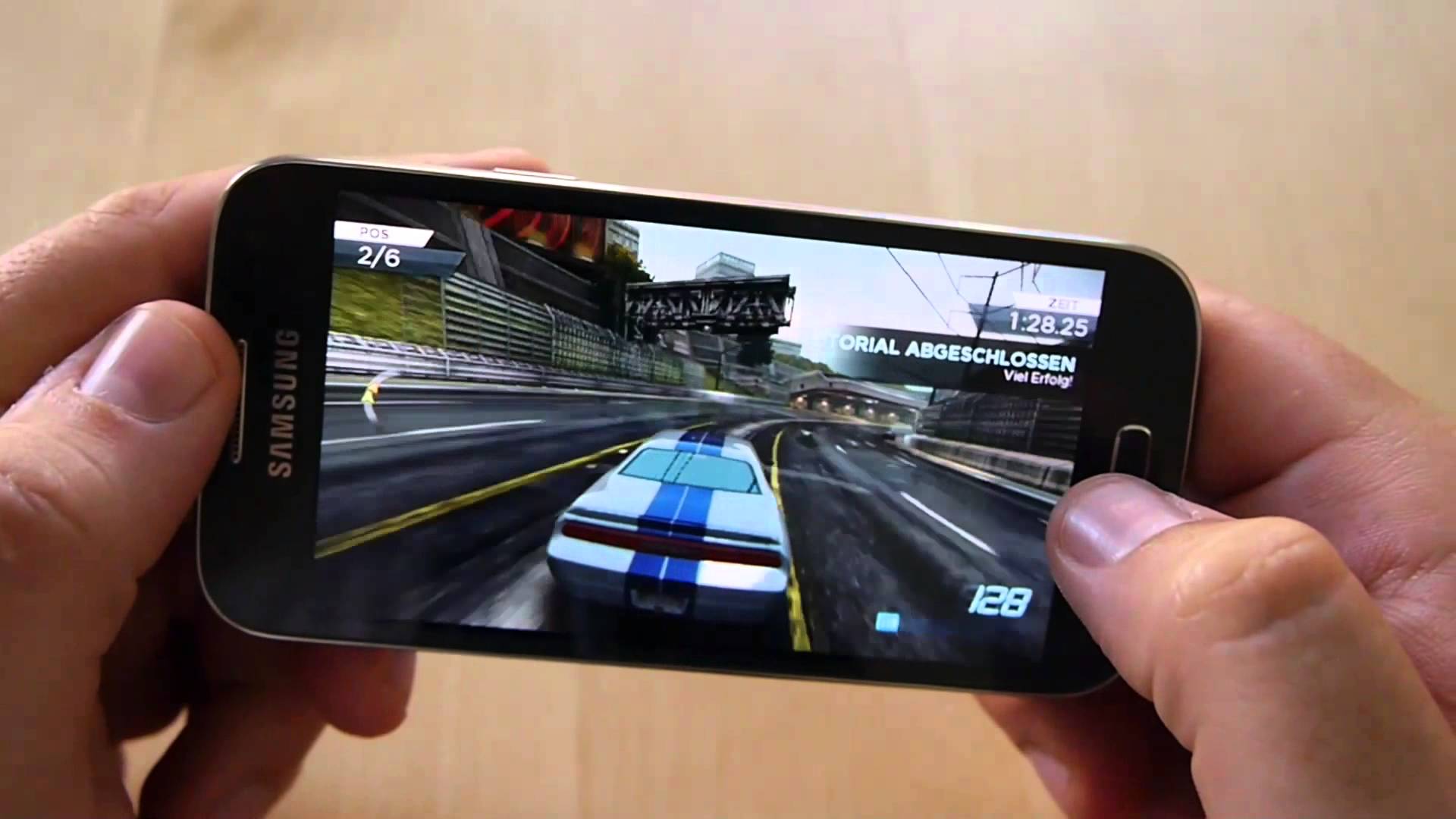 The smartphonenowadays, have entered into any part of the life of the people, replacing in fact a multitude of devices now obsolete, compressing them and making them quietly enter the jacket of the average worker who, in the case of calls, emails, visualization and signature of a contract, bank account management and the more you have, the more you put it, you just have to limit your phone and take the most appropriate action, in a simple and fast way.

Of course, in addition to the influence in the workplace, the smartphone is also affecting other aspects of everyday life, perhaps more frivolous, such as wanting take a picture, shoot a video or simply spend some time on one video game. Taking into account the first examples, those about it Photo and video. Before the 30 years there was no definite rule about the rate of the videos, which could be accomplished a little as it was intended. Following a meeting of major producers of the period, the horizontal video format was subsequently chosen, and so it was, at least until the beginning of 2010, the period in which smartphones began to gain (and sell) more and more and with an unstoppable speed.

Videos made with such devices, for 94% of cases, are recorded in an opposite way to how, theoretically, would advise the rule: Holding the phone vertically because, simply, it's normal to keep them that way. Part of the blame is also for the Snapchat app, one of the most used in the world to temporarily share video and images with nice filters or effects, but all strictly in the vertical as much as the platform requires its partners (including the National Geographic ) only video vertically. This modification is affecting not only form, aesthetics, but also the intrinsic content of the video, which at first glance may not be immediately apparent. The vertical perspective improves the personality of a subject, with a beautiful close-up on the face from which it is possible to deduce also the very language of the body but, at the same time, everything is reduced to the single, as it is clearly more complex to record groups of people.

These changes are not only happening in these areas but, as already mentioned, even in the gaming world. Today, many, many users, announcing a new game, perhaps of their favorite series, made by a trusted software house, rather than being happy and celebrating, tremble. They are scared because at a very early moment, perhaps, many information about the game may not be disclosed, and therefore the nightmare is always around the corner: the phrase "the game will be released on Android and iOs"* Thunders in the distance *.

As already happened, many software houses are shifting their attention to this "new" market, already explored by other people, perhaps new developers, young and enterprising, who take advantage of the huge pool of users to propose their low-cost but high-performing projects. The old giants move slower, more rational, but move, and sooner or later they arrive. This is the case, for example, of Level 5, which already has various mobile titles including a spin off of the Layton series devoted to Lady Layton. Or, taking a look just a few days ago, this is also the case for the new one Shin Megami Tensei. All happy for the arrival of a new title in the series. Then comes the fateful phrase: mobile game. All in tears for the missed opportunity. Because this is often what they are, simple missed opportunities. Producers, being ahead of being able to achieve a very low budget but with a safe (and often huge) economic return, do not think twice. No wonder, according to the latest estimates, mobile gamers are beyond the 2 billions economic value above the 100 billion of dollars. Consequently, often sacrifice experiences, well-made games, and designed for bare titles and fugitives, perhaps with various pay-to-win transactions, which take up a few minutes of the user's day. And we also thank you for not living in Japan, which in that case besides the mobile nightmare is also the pachinko nightmare!

NintendoIn its own way, it has managed to combine the two experiences by creating a home console that can become portable (or vice versa) thus offering great videogame experiences that can be used in any context, preferring rather to sacrifice the classic portability and manageability of a smartphone . Personally, I do not think that phone games will fully replace "traditional" gaming, first of all for i various hardware-imposed limits (at least momentary) as well as those derived from the controls: the touch screen will never be like a physical pad, and using a bluetooth pad, you still have to sacrifice a minimum of portability and ergonomics of the product, almost zeroing the benefits. I hope that software houses will continue to make mobile titles, but with the aim of financing and producing works of much greater value and thickness on other game consoles, be it PlayStation, Xbox, Switch, PC or anything else.

Damiano Pauciullo - February 16 2020
Over the first launch weekend, Sonic - The film grossed $ 60 million in the US, setting a new record for the genre.
News

Nicolae Locatelli - February 16 2020
With the new issue of CoroCoro available in Japan, we can finally see the whole outline of the new Mysterious Pokémon of Pokémon Sword and Shield. How do you ...

Single games - Do not Touch My Waifu