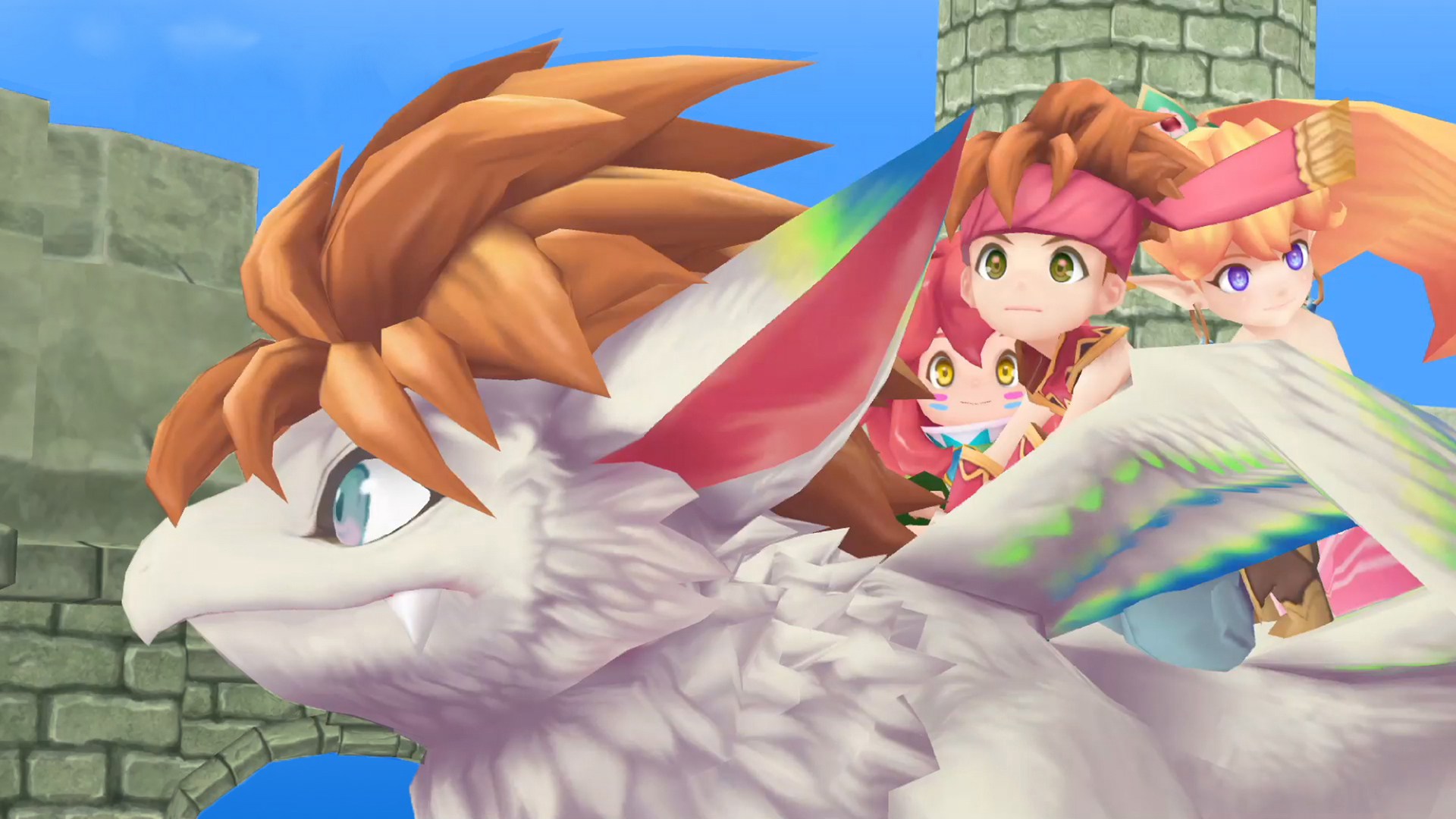 Announced without any notice, the remake of Secret of Mana it shows itself in a first gameplay video; the quality is not very high and therefore it is not possible to judge right from now the effective visual goodness of the title being developed by Square Enix, but we can still perceive what will be the general impact of the world in three dimensions and of polygonal models.

What you can see from the video are the opening game roles originally released on the Super Nintendo, where the boy from the village Randi will start his wonderful adventure. Graphically we are surely on good levels, with more complex animations and a wider world, but the "pictorial" charm of the original Secret of Mana seems a bit lacking. In addition to a new 3D look, the Secret of Mana remake adds the characters to the characters (in English and Japanese), some new dialog scenes it's a more modern soundtrack, in addition to a mode designed for the local three-player co-op.

The remake of Secret of Mana will be available on Steam and the PlayStation Store as of 15 February; Below you can see the video gameplay released on YouTube, are you satisfied with the final result?