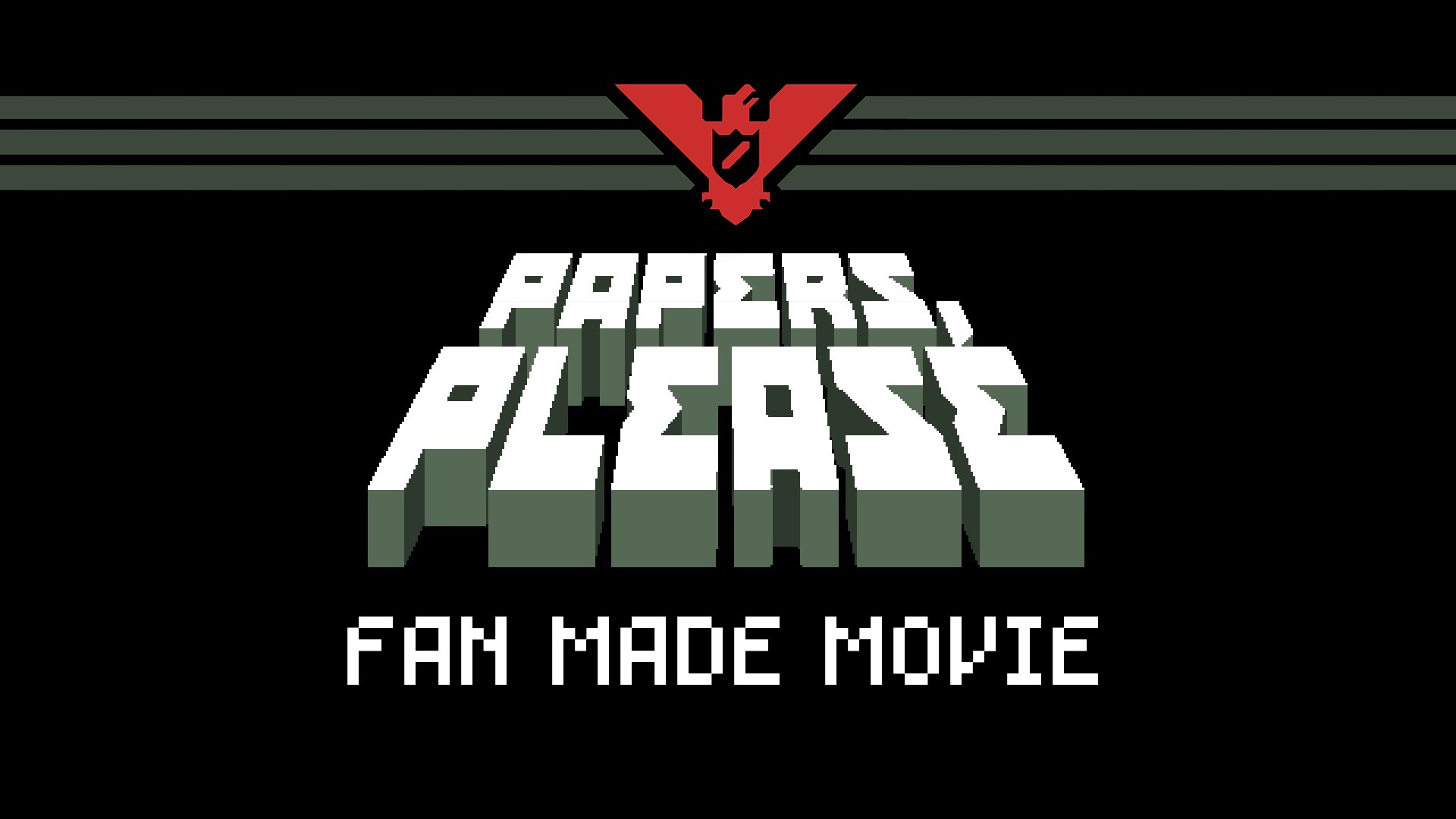 The idea could only be born in Russia. The film is indeed produced by Liliya Tkach and directed by Nikita Ordynskiy, two students from the Moscow Institute of Television and Radio. The project had already been announced previously, but only now it is officially shown with the teaser trailer uploaded on Youtube. The result is stunning. While requiring a minimal setting, not everyone can be able to reproduce the anxiety, the anguish that characterizes Papers, Please. The gloomy atmosphere, the expressionless face of the official, faithfully recreate the feelings experienced in the game.
The thing is even more interesting knowing that Lucas Pope, now famous indie programmer and author of Papers, Please, is aware of the project, it helps development and sponsors it. From its Twitter account, the first unpublished images emerged:

Stills from Nikita and Liliya's film. Love everything about it. pic.twitter.com/Hym1P2v9uj

"The blessing" of the creator should guarantee the quality of the work. Think of Martin with Game of Thrones: he would not have allowed the creation of a shabby series for his books. The same thing we could say about Pope.
Below is the official trailer of film presentation. Here instead the official facebook page.

Honorary, Liliya Tkach and Nikita Ordynskiy are not the first to have had the idea of ​​making Papers, Please real. Noteworthy is the video uploaded to Youtube by 2013 by the user loadingreadyrun. Without obviously using exaggerated instruments and with utterly ironic intent, parody succeeds in its intent without too much pretense. Recommended!

The Witcher, CDProjekt RED opens the Kickstarter for the game from ...