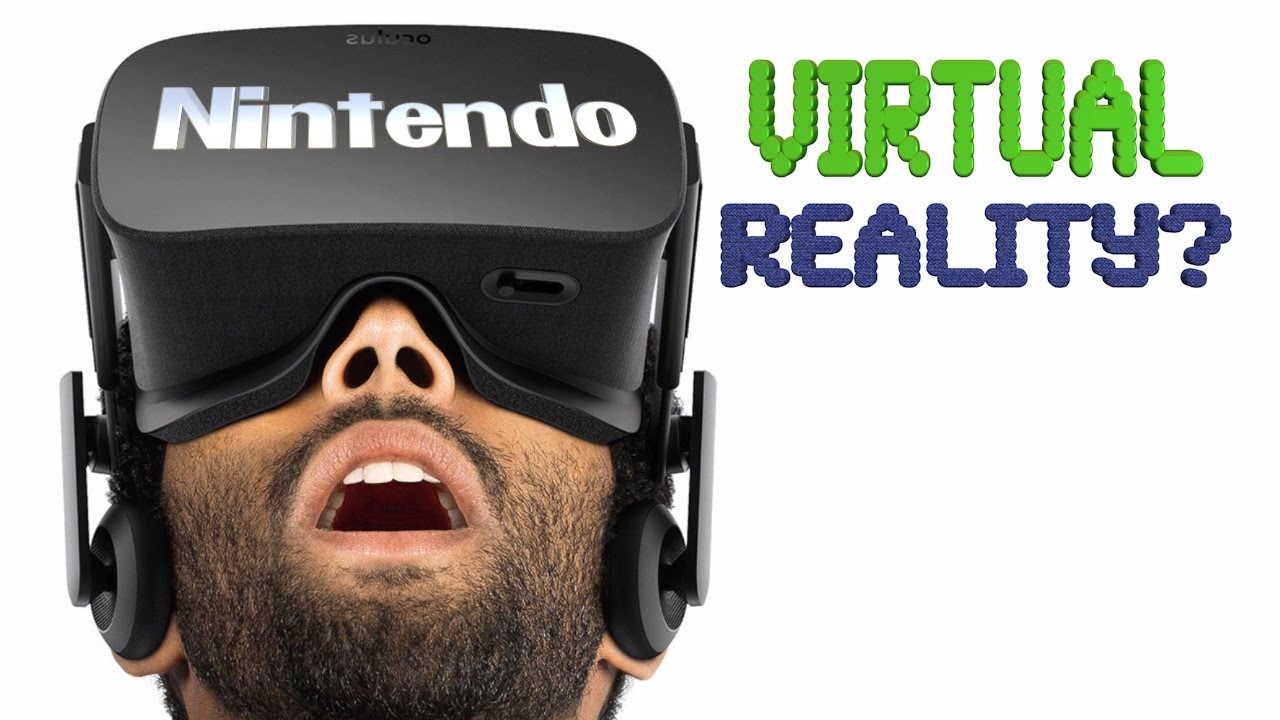 The world is full of gloomy (thanked the sky) and in this turbulent summer it may happen that some bored person may look at IPC interfaces Nintendo Switch and by chance it comes to discover that there is a Virtual Reality Mode!

It was rumored that Nintendo would like to integrate Virtual Reality and a console as well switch, with its controllers, would be perfect for the experience.

It also appears that there are no programming leftovers NVIDIA, but it is code Nintendo original at 100%.

All this opens doors to a thousand possibilities such as the one to exploit characters like Mario for the use of Virtual Reality (maybe something like this but a lot more pussy), ma Nintendo will you have the patience of having a good bill product or will you jump on the train of this new technology as soon as possible?

Considering the sales of switch (but also the good results of 3DS, although the years are beginning to be felt) in the world I think the Japanese giants are in no hurry to take this step, but of course they do not want to keep any foreclosed road for the future, but above all, one has to remember the great flop that was the Virtual Boy (so maybe Nintendo has been burned since then).

And what game you would like to have on switch with the Virtual Reality?

Jurassic World Evolution, between past and future: review