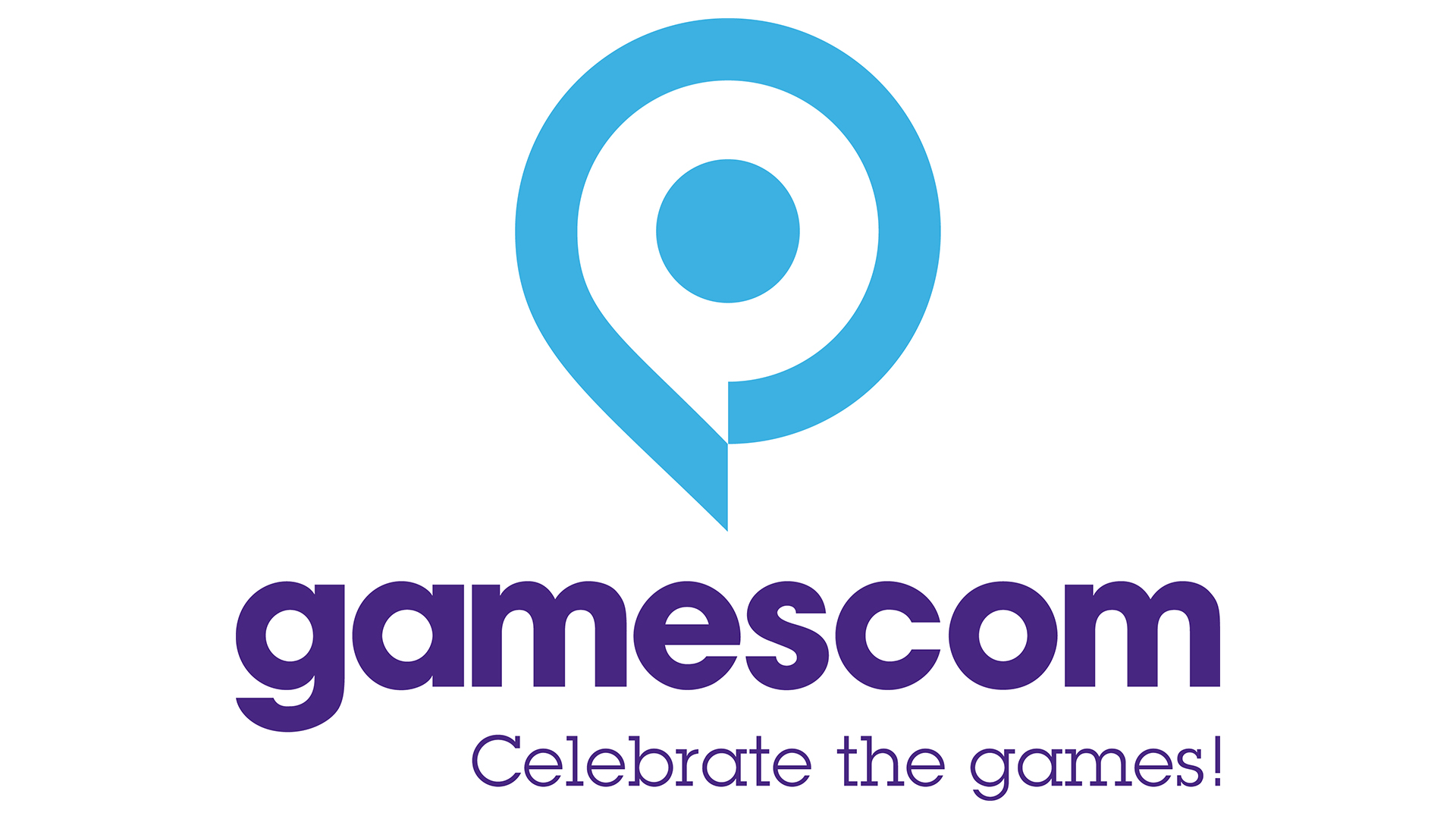 This year the team of PDVG headed by Francis "Fraws"Micels, Monday will be present at Gamescom 2017 in Cologne, the most important video game industry in Europe.

Unlike the 'E3, which only since this year has opened its doors to the public, the Gamescon is an event that has been open to everyone for years (as a result of the rise of cosplayers wandering around the fair).

But as far as it may be a pleasure for the eyes in many cases, that's not why PDVG will travel to teutonic land (or yes?), but to try out many of the most anticipated Christmas (and not only)

Il Gamescom was born in the 2009 and is held, as already mentioned, every year in Cologne, at the Koelnmesse congress center. The first day of the show (22 August this year) is for workmen only, and from 23 to 26 will be open to anyone (although already on the day of yesterday there was a kind of meeting with those of Microsoft who presented a few of the boobs and even today there will be more preview).

Although in recent years the number is decreasing, many large companies present during the Gamescom their top titles (or maybe they bring juicy updates on the status of processing of already announced titles).

For a matter of heart (and gambling drug) I can only leave with Blizzard which has always given great announcements during this fair and in fact we expect juicy news regarding it World of Warcraft (at 99% it will not be the new expansion, since it is usually announced during the Blizzcon, but you never know).

Surely also Overwatch (in view of the arrival of 'Overwatch League) is Hearthstone will have some news readily available (although for the latter one has just emerged the new expansion we talked about in this article).

But as a fan and a "believer" I expect the shotgun with the announcement of the remake of Diablo II e Warcraft III, as recent job ads appear on the site Blizzard to search for staff to work on these projects (and we hope they found them !!). On Monday 21st there will be a first preview in streaming at around 6 pm, while for the actual conference we will have to wait for Wednesday 23rd.

Always Monday will be the turn of the Eletronic Arts, which will allow you to follow the live online event through your site EA.com, which should show the whole new material about the public Star Wars Battlefront II, FIFA 18, Need for Speed ​​Payback and other titles.

Also Nvidia will hold on Monday 21 a special event where it will allow the specialized press to try some PCs prepared for high performance and even a show that will be streamed live stream.

Just in the panel Nvidia the announcement of the much-anticipated edition of PC was made Final Fantasy XV, arriving in its "Windows Edition" at the beginning of 2018.

Who instead it will not hold a real and profitable conference at Gamescom 2017 will Microsoft e Nintendo, but will still be present with works from the fair on their products on their official channels (Xbox Wire website to Microsoft e European YouTube channel to Nintendo) with live events of various genres.

Especially for Nintendo has already been announced that Wednesday 23 there will be a streaming of Super Mario Odissey for Switch (with related Q&A with developers) and Thursday 24 instead it will be the turn of Metroid: Samus Returns for 3DS and in the other days there will be other streaming live on other titles (including Fire Emblem Warriors e Monster Hunter Stories who are in the finish line)

Microsoftas already mentioned, on Sunday morning a series of titles already known to the public (so nothing new with E3) has been shown with some interesting news.

The first, purely collecting, is the presentation of a special edition of the XBox One X with denomination Scorpio Edition (then resume the code name that had the new Microsoft console before giving it this horrible name), which will have a different design than the standard one but at the same price (so it will simply become a fetish for collectors).

The second, much more interesting, is the announcement of the crossplay between Windows 10 and Steam, accommodating the many users who shop on the store Microsoft and could not interact with their friends who instead leaned on the platform of Valve Corporation (following the old adage if you can not fight them, do friends).

Among the titles shown, for honorary mention, we must mention Assassin's Creed: Origins (which has been shown a gameplay trailer, but which will surely be dealt with in more detail during the panel Ubisoft), the announcement of the XBox version of PlayerUnknownBattlegrounds (PDVG's public already knows very well in its PC version), Forza Motorsport 7, State of Decay 2, World of Tanks, Sea of ​​Thieves, the latest version of Minecraft (weird that there is no version for Commodore 64 by now), Sea of ​​Thieves and Cuphead (this game has already caught the attention for its very special graphics, inspired by the 30 cartoons).

In a totally unexpected way, a management was also announced Jurassic World Evolution (going to turn off the voice saying there was a Third Person Shooter working on the movie dinosaurs franchise) and the trailer of Recore: Definitive Edition with expected release for next week (29 August).

To see Age of Empires: Definitive Edition, a title that Fraws certainly looks forward to, you'll have to connect Monday 21 to 21: 00 pm for a live stream streaming event on the channel.

Those who will be very distant (also because they have played many of his cartridges at E3) will be Sony which will be present in the form of a stand where the public can try outcoming games as well Uncharted: The Lost Legacy e Gran Turismo Sport.

I have already talked about Blizzard, but also the 'Activision will be active at Gamescom with two titles from nothing: Call of Duty WW2 e Destiny 2 (and I do not think we need to say anything else).

The French house Ubisoft it should showcase many of its jewels coming this year (or early next year) as well Assassin's Creed: Origins, Farcry 5 o Mario + Rabbids: Kingdom Battle.

Al Gamescom 2017 are expected beyond 100 exhibitors and among other important names we can not but cite Amazon, Bandai Namco, Bethesda, Capcom, CD Projekt, Deep Silver (which recently announced will distribute Shenmue 3), Gameloft, Google, Konami, Sega, Square Enix, Team 17, but also hardware-based companies such as the aforementioned Nvidia, but also Logitech e Razer.

Then we just have to wait for the team PDVG a good show, hoping to bring us lots of news and previews, but especially direct live to follow on Youtube channel

Battlefield V will not abandon the single player