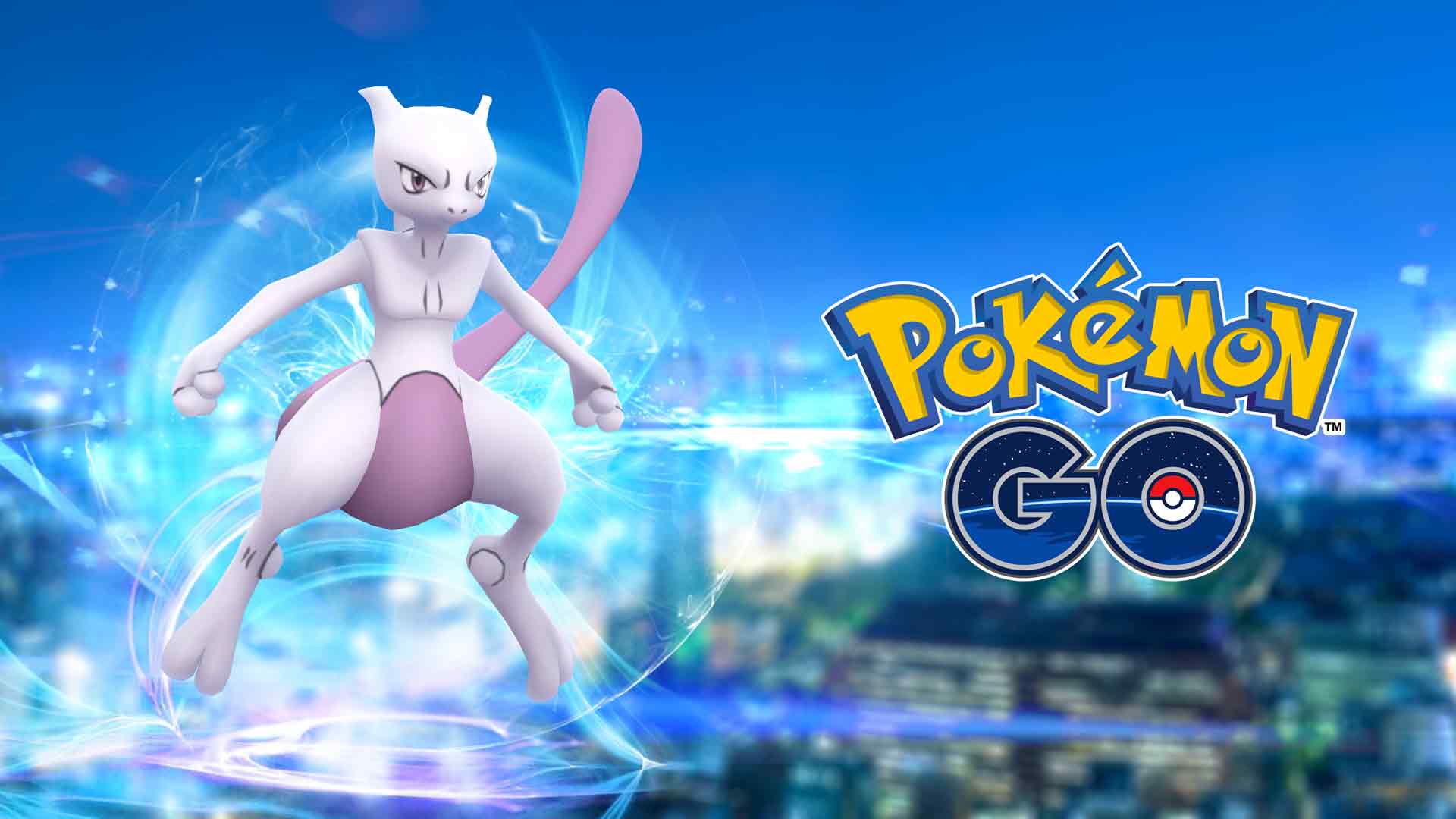 A few hours ago Niantic officially announced the appearance of another, highly anticipated legendary Pokémon within its app Pokémon GO, initially only for the Japanese territory: it is Mewtwo, the Pokémon number 150 in the first generation Pokédex.

The company has just confirmed that Mewtwo will also arrive in the rest of the world through the Raid Esclusive Battles, quite similar to the regular Raid Battle, with the only difference that players will need a sort of invitation for you to participate. All the details in the release distributed by the company through the official blog Pokémon GO Live, of which below we list the salient excerpts.

Mewtwo and the Raid Exclusive Battles

On the morning of today, the Coaches welcomed the real world at Pokémon Legendary Mewtwo during the event Pokémon GO Stadium which is held in Yokohama, Japan. Thousands of Coaches who were able to successfully fight against Mewtwo and add them to their Pokédex. In the coming weeks, you will also have the chance to fight and capture Mewtwo, thanks to the new Raid Esclusive Battleships system.

According to the latest rumors, Mewtwo would have appeared in Italy near Rome. Have you been so fortunate enough to be able to see it?

Mario Kart Tour, Berlin will be the protagonist of the next update