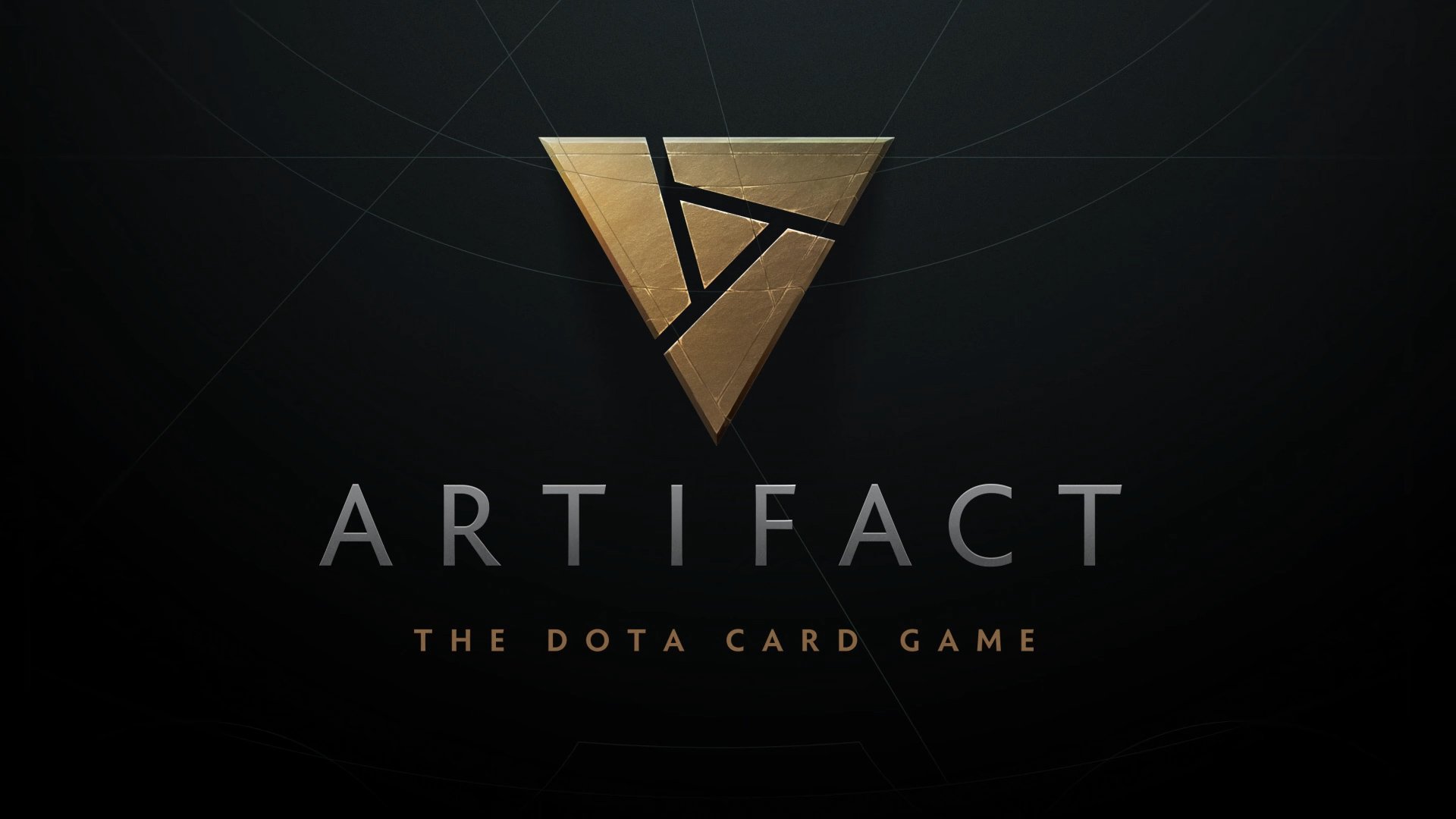 Every time the Valve make an announcement people hope there is one 3 in the title (preceded, followed, interviewed by Half-Life) but for today we should only be content to Artifact, spin-off of DOTA 2, presented during the mega tournament games "The International".

At the moment we know little about the game, but we try to make a small recap of the information already known.

The first, and perhaps most important, is the expected release date for the 2018 (although we do not know what exactly period). The game should simulate a classic game of DOTA with wool to push and heroes to command, but everything is still very vague since it Valve he has not given us anything yet to start building our hype (although his name is usually enough to awaken the monkey).

The game is not the first attempt to turn into a card-game MOBA (it already exists Hand of the Gods: Smash Tactics) and of course the genre is not without competition (just think of Hearthstone) but the Valve he has always used us well and so we are confident that he can give us a quality product.

Sean Plott, Aka Day [9], famous eSport commentator as well as a player of a certain level DOTA 2, he had the way to play Artifact and wanted to add some extra information.

There will be many similarities with others TCG (in the form of creatures and spells), but unlike most classical games (it is named the sempiter Magic: The Gathering) that changes completely is the feeling of playing a DOTA thanks to the presence of 3 gaming fields and 5 heroes to place on the different wools, creep the spawns every turn, just like during matches.

Every hero you have seen in DOTA will be in the game with his abilities and therefore the mechanics will also be similar with Heroes who will booster the gold farming to speed up the purchase of item cards to equip on their heroes, with the difference that we will not need other 4 playmates. Unlike DOTA 2, strategies can also be used that directly affect spell-wagging rules that vary in board skills, thus giving you more strategic depth to a title that might already have enough.

Anyway, what we will see on the cards of Artifact it will be a clear reference to what you might see in a game of DOTA 2, so we'll see if Valve will succeed in the difficult and complicated project of transporting in a TCG the sensations and the mechanics of a MOBA convincingly.