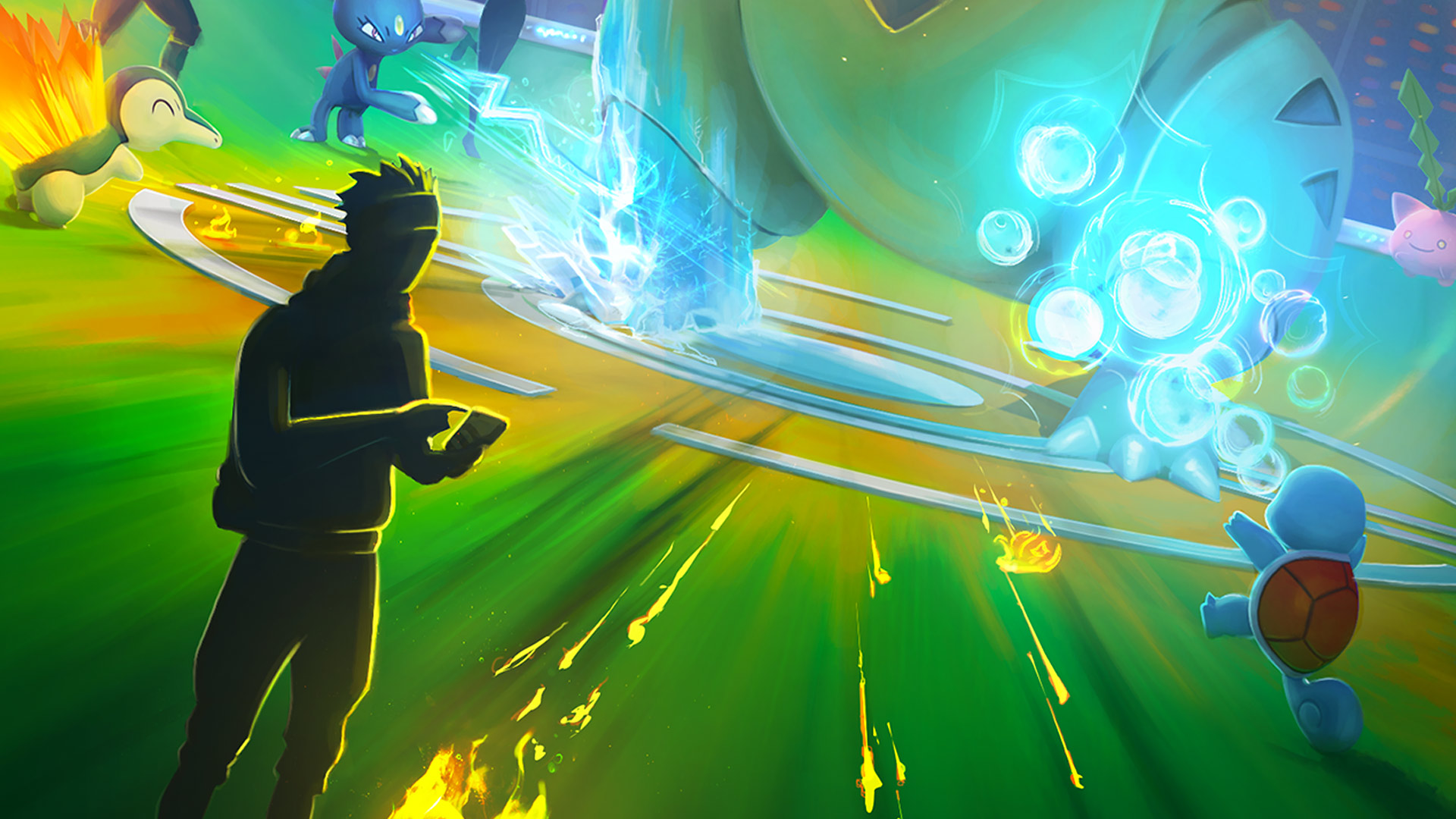 According to the latest information from Niantic, a series of Pokémon rare will eventually appear in some of the European countries within the infamous Pokémon GO. Among these, fortunately, we also find Italian capitals of the caliber of Roma, NAPLES e Milano (the complete list is at the bottom of this article).

Although there is no reliable information that confirms the number or identity of these creatures, it has been suggested somehow that Pokémon will appear among these Kangaskhan e Unown. The coaches will have the opportunity to capture such Pokémon only to the next 21th August. Hurry up, if your priority is to complete the Pokédex: now you have a pretext to book a vacation abroad.

Harry Potter: Magic Awakened, here is the trailer for the mobile title

The "Baddie Games". The story of the LGBT games that invaded TikTok

Xbox @ E3 - The official Mini Fridge is a reality

Andrea Schietroma - June 13 2021
Many had asked for it, they were satisfied. The official Xbox Mini Fridge, the protagonist of most of the memes of the end of 2020, becomes ...

Super Mario Run and the art of theft