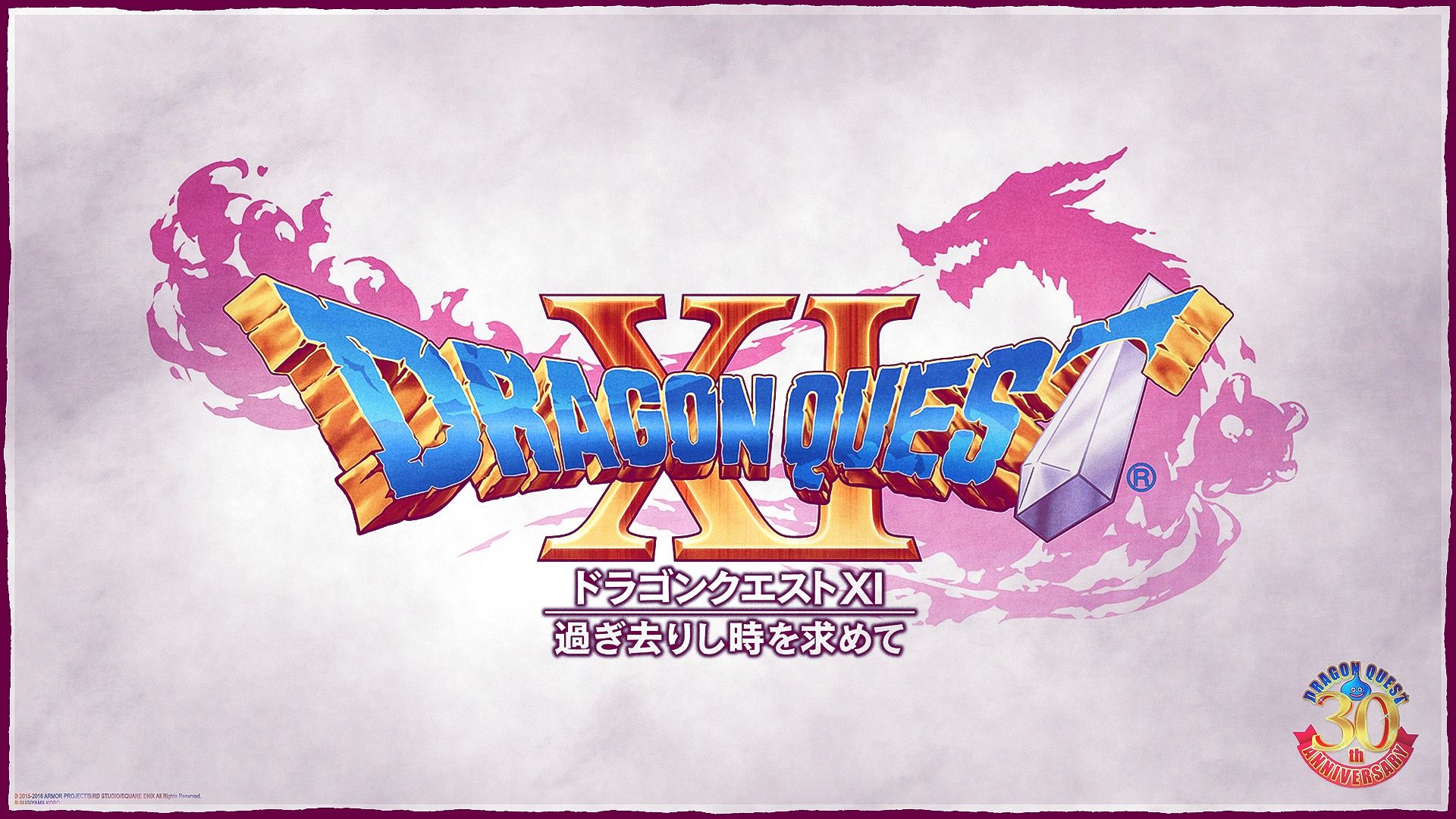 We start from the mere statistical data on Dragon Quest XI.

In Japan, this title has a sequel to making it almost all other competitors (and not only) and this new chapter has confirmed what was expected (I would like to recall that character design is Dragonball's father, Akira Toriyama).

Square Enix has launched Dragon Quest XI on the last weekend in July and recorded some numbers that had never been seen.

Over two million copies of the game sold in two days, with about 1.100.000 per 3DS and the rest for PS4. Considering any version for switch and the future western location planned for the 2018 (hate having to wait for more than 6 months for these titles), the numbers can only increase.

That said, we move to the subject that gives the title to the article.

At a time when a DLC will also be required to load the menu screen shortly, Square Enix astonishes the world with a countercurrent choice (also for them, considering how they treated it Final Fantasy XV).

There was leaked news for the trophy list section for PS4 a voice had appeared free game simply called Dragon Quest. There are also rumors about the same title for 3DS.

At this point connecting things was simple, probably this simple "Dragon Quest" surely it should have been tied in some way to the eleventh chapter (not exactly the eleventh, but we are not looking at the hair in the egg).

In fact to get this Dragon Quest it will simply have to end Dragon Quest XI. No super secret boss with impossible requirements, no extra DLC, the process is really simple. When the game is over, you will get a password that will be placed in the appropriate field in the menu and the player will be brought to an otherwise inaccessible page of the Nintendo eShop or the Playstation Store. At this point you can download not a simple title Dragon Quest but the original version of the game.

The best thing that we are not facing a porting version or "emulated" versions of Nes, SNes or Gameboy, but a completely redone game. Practically we not only have a free game by completing one, but Square Enix he was bothered to update this piece of history to the new systems.

There are currently no photo versions PS4, but I managed to retrieve only the version on my network 3Ds. 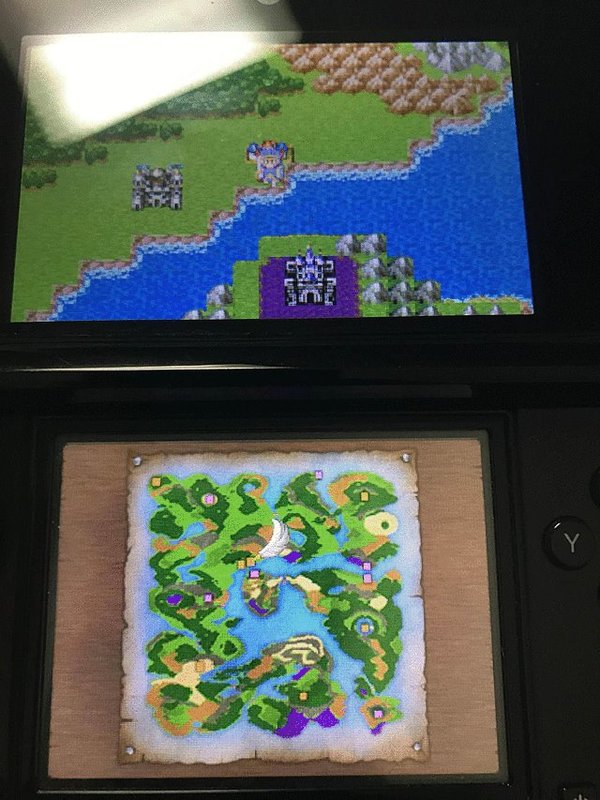 You do not know if this "bonus" will be present in the Switch version or the Western version, but I do not think that Square Enix leave us bitter in the mouth.

Now sorry, I'm going to score the days on the missing calendar at the exit ...