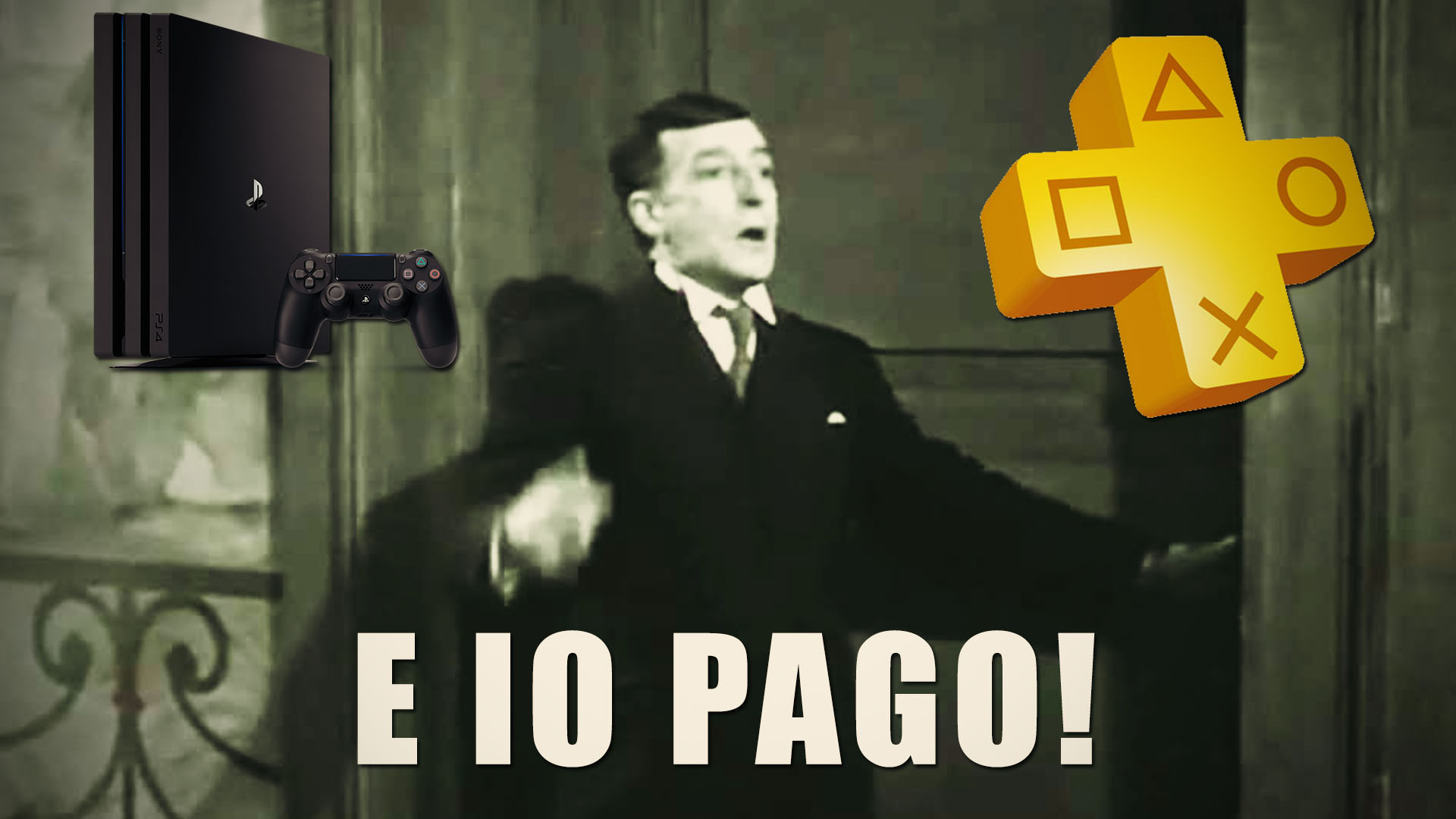 The issue of increasing the cost of the PS + service is still hot, and the theme actually sparked the editorial team. The situation described by Giuseppe in the article "Console: Is it fair to pay for online services?"It is pure truth, a heated debate has begun between the two factions, and for this I am here to present the motives of the other bell, the faction of those who are not unilateral. 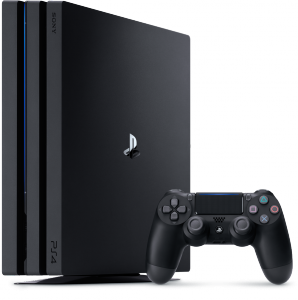 I summarize what they are about to 'undergoPS4 users: a bru .. nice day a PS4 console has come to their home and in their lives, gifted or bought, we do not care, the first thing a user has to do is open the wallet and buy a monthly pass o annual for PS4, and what to do? To play online. So after the user bought a console (249 € / 340 €), paid a 40 TV for the salon, subscribed and paid for an internet connection and chose (and paid) a video game, say Overwatch (49 €), you also need to buy a "service" to use the game you just purchased, and there are other 47 € for the year, or 20 € for 90 days and now this expense will increase again!

In short, in order to be able to compete in Overwatch or Rocket League, it is a good figure, and above all there are no alternatives to the course of just proposed events. I have recently changed a telephone operator (without naming them) for a unilateral change of contract; Feeling me to the bottom, I changed the tariff plan and operator, with a decent savings. But what can the playstation user do? Change console? Shoot all the video game collection to rescue another boat of money and compare the xbox with pros and cons of the case?

The bad thing about this situation is that the user can not refuse the change without hurting himself. What is the point to say: "then take the PS + so there are many beautiful single player games"Or,"think how nice you give 2 free video games per month". Want to talk about these great free video games ?! First, they can only be used until the subscription is active; look in the mirror and ask yourself: "but did I really want those games?'' I mean, good Zechs, MATTO goes to Japanese games, do you think he'll ever be interested in PS2 video games?

Life is Strange will you tell me? Nice game, sure, but by now the chapters give it to you, and if you were already interested in taking it, I tried in all ways to play my cousin who had it free on PS + but nothing, he does not care about him Play only at Rocket League, and it's OK! In summary, those games are as if they had never had. So, in the last year, Sony has given him 1150 $ games, if he did not play one, he really did not win anything.

Want to talk about the price of PS4 video games? Do we have some examples? Amazon recites:

Well, I'm wondering why cost from 10% to 20% more? Now anyone who has ever seen 2 or 3 lines of code knows that graphics engines allow cross compilation and that definitely the PS4 game does not require so much work compared to the PC version, so what are the higher prices? License to Sony I imagine, and are not extra money not enough to pay good service? And here we go to the other point, the "quality of the service","if I pay I can complain"Well, you can complain, but we're really sure they'll be listening to you, who you resign from the contract, you make money back for 10 days that you could not play, well, here is 3 €? You can not.

Infrastructures cost, really, but I wonder, Steam does it do when it sells games at 2 if it hurts? By truncating to the famous Overwatch, which I know, the servers are blizzard, Sony is not responsible for maintenance and upgrading. So to play overwatch, I use an internet connection paid by me to reach a Sony server that authenticates me (and I pay) to be sent to a Blizzard server that costs zero to Sony. Why do I have to pay? Or rather, even admitted that he has to pay, because I have to pay for things I do not care? I want to play Overwatch, fine, I do not want to see movies, I do not want to play graphic adventures and maybe I did not buy my pc and so I can not use it now. Why are you paying me? 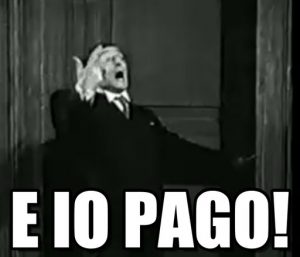 Sony has to earn from its job? Very good, sacrosanct and thank you for everything you did for the video game world, really, but this business model that stumbles on the player and the crap like a cow does not seem right to me, such behavior must be denounced and hindered . The player must also be protected in the light of his disadvantage and constraint due to the sustained expense (console) and the impossibility of comparable alternatives. Winning business models are there, or maybe we have already seen that games cost more. Or, just who develops a multiplayer game, it also carries the servers. 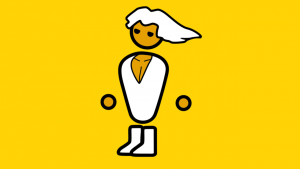 I hopefully hope that Sony will take over and decide to divide services into so many modular packages to give the user the choice of what to buy and not to make him a passive spectator of his business policies.

So far I have refrained from doing the typical member of the glorious PC Master Race, but as a starting point I leave this pc configuration, which, by the way, costs as much as a Play Station Pro with 1 year of PS +:

Total € 398,44
And I can assure you that you play well.
Let me know what you think, and good gaming

PS: All the prices are taken by Amazon

NEO: The World Ends with You, new trailer and demo coming tomorrow

Game of Thrones: fanmade trailer of the 1 ^ Season recreated on Skyrim