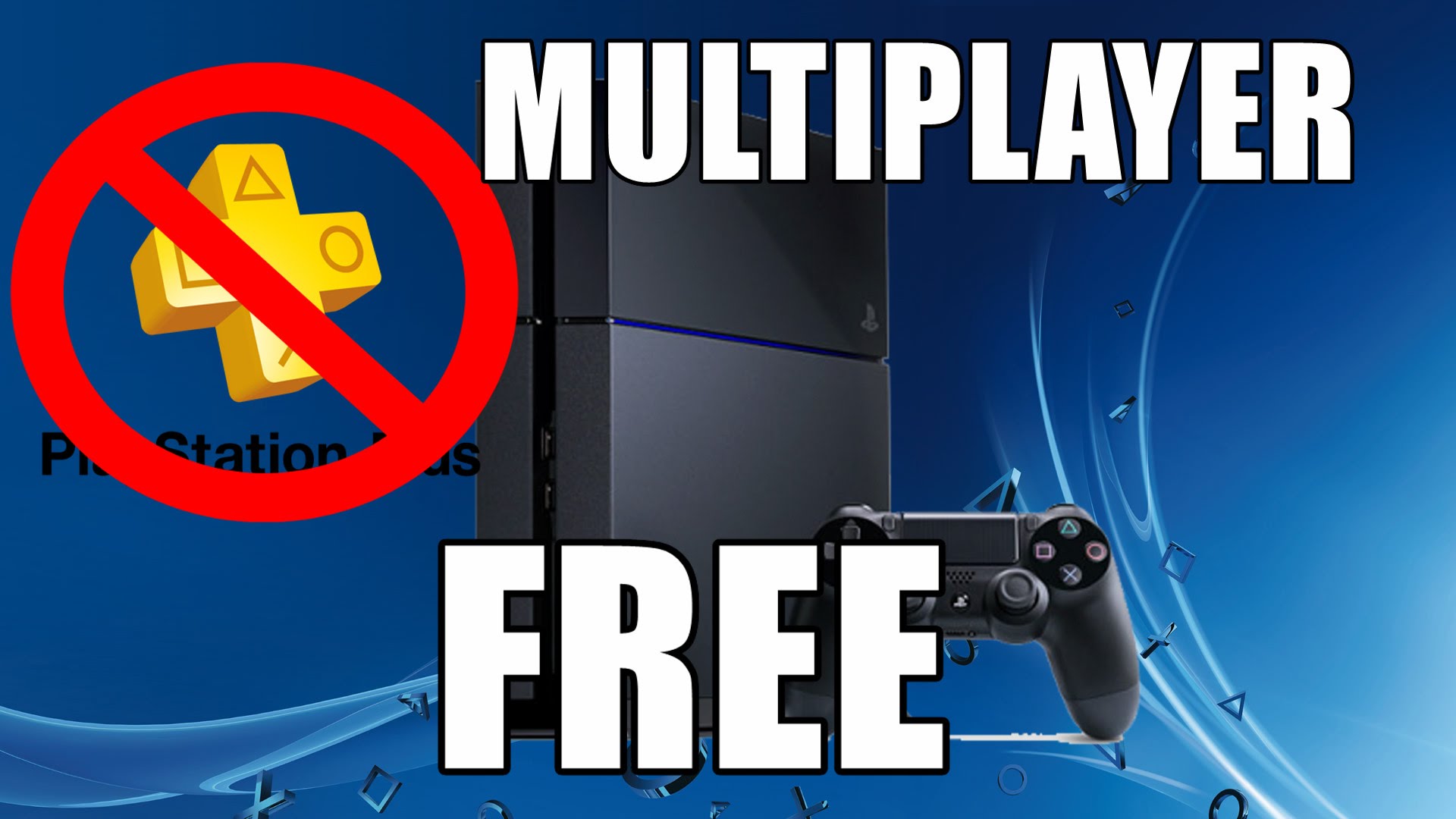 It's been a matter of days since we're talking about the rising price of PlayStation Plus, the service that allows Play Station users to play online. Everyone who speaks of the increase, in fact, losing sight of the real drama that has afflicted us for years: the service itself. Calling on PlayStation Plus or Xbox Live, for years we've been basically robbed to simply connect with other users around the world. The worse is that it will get worse, more and more. This increase is only one of the rewards.

Demonstrate how to pay such services is a scam is simple. Begin first to ask yourself: why does Steam do not pay me anything (even managing a lot of data obviously), as well as any online mode of any game outside the well-known platform (removed from WoW and a few others)? Speaking of MMORPG, even the "godfathers" of the monthly quota had to step back. There are so many games, at first with subscriptions, which have stepped back: RIFT, for example. Or wonder why PS3 could afford not to pay anything from start to finish: obviously the gain was already enough. But as you know, gain is never enough. From this point of view, there is no competition: they have no interest in doing so. Indeed, if they will, they will even try to pursue each other on new, higher standards, whoever it is to reach them. The PlayStation Plus is a flashy case. No interest in Sony to make an alternative, to propose something different. No. As soon as possible, he fired on the Xbox standard, attempting to turn himself in on this new slice of gain. Support that turned out to be fundamental to the "normalization" of the phenomenon: everyone does so, "it's normal". And here's what to pay for something that was not paid before it became the practice. Despite this, they themselves realized how to propose only the possibility of accessing online services would be too much: so here is the introduction of those four monthly titles with which they can relieve the pill. But the substance does not change. They are giving you absolutely NOTHING. For this reason, what was said by Siral in the previous article, where she tried to show how the money spent in Plus guaranteed a return with the prowled games. They are not doing you a favor, and if they can give you what they give you is why, however, they can earn on it. Ergo, they're robbing you. 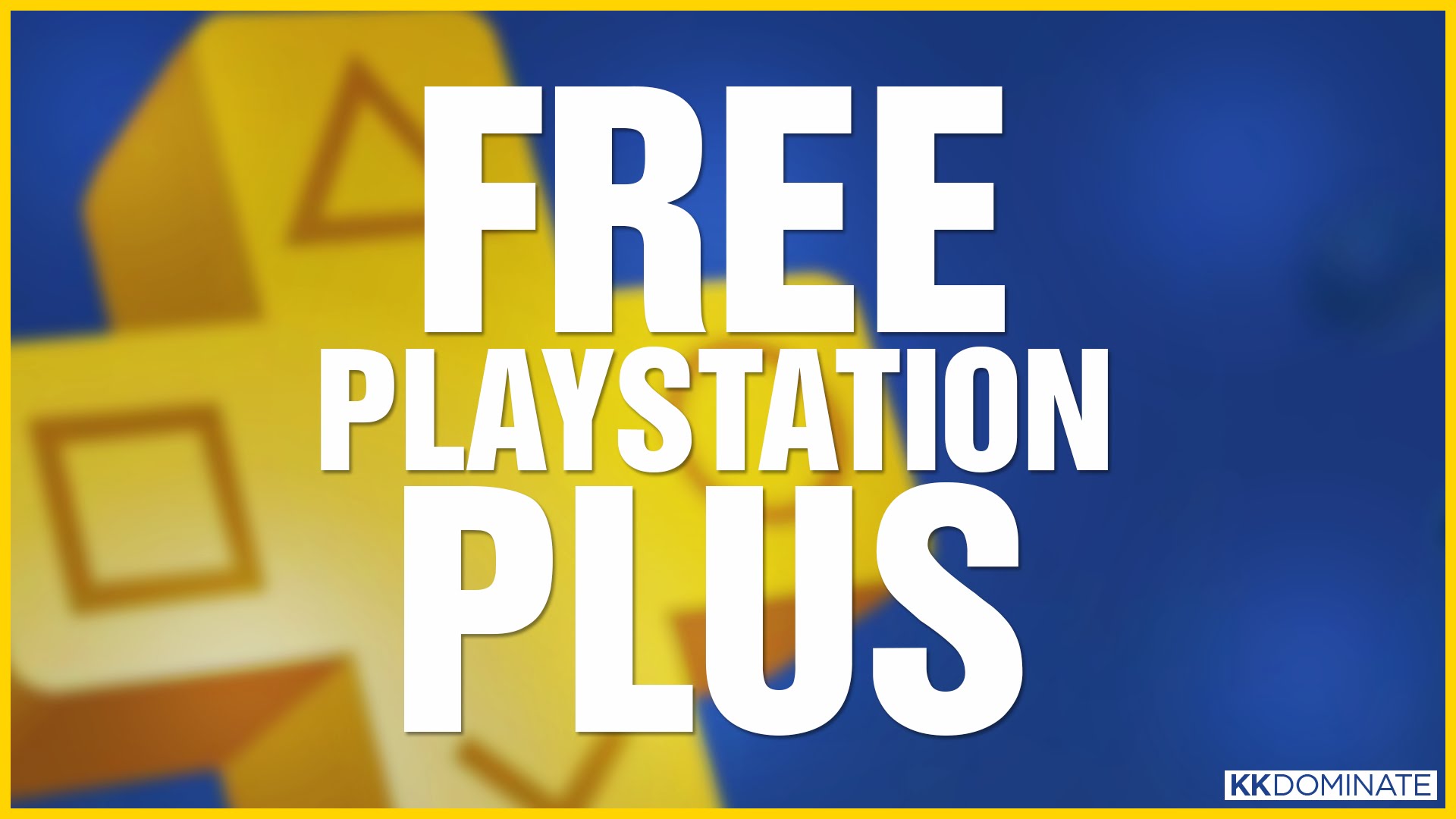 Imagining then the kind comments "Eh but the services are paid", "so things cost so, if you can not or do not want to pay", play in advance and answer in advance.
1) Everyone is "free" to propose a product to the price he wants, as is the user to define it or not, a thief
2) When you are the only holder of a certain asset, to act in certain ways is to act as blackmail, however "legal" it may be. Sony could shoot the amount it wants for the PlayStation Plus, given the importance it assumes in today's video game and also given that many, already owners of the PS4, could slam it in the face. More practical example: I'm the only baker in the country. From tomorrow I decide to increase the price of my bread by 300%. There will always be someone who will buy it, but this will not legitimize me enough to avoid being apostrophied for what I am: a thief. By legitimizing similar processes, legitimate extortions and blackmails. End.

Finally, ask the question: where do all these money go? Do you really think they serve to improve servers, connection stability, etc…? To monitor these services, technicians are needed. Technicians that need to be paid. The more money they ask me, the more evidently they are investing in personnel, you say. Pff. Do you really believe that those extra 10 euros per year will improve the working conditions of that particular sector? Or who will go to thicken the ranks? Those 10 euros are money that will only go to fatten the already filthy pockets of those puppeteers who run the shack. And that they sell you shit making you think it's chocolate.

Black Ops 4 on Switch? A developer responds with a laugh ...