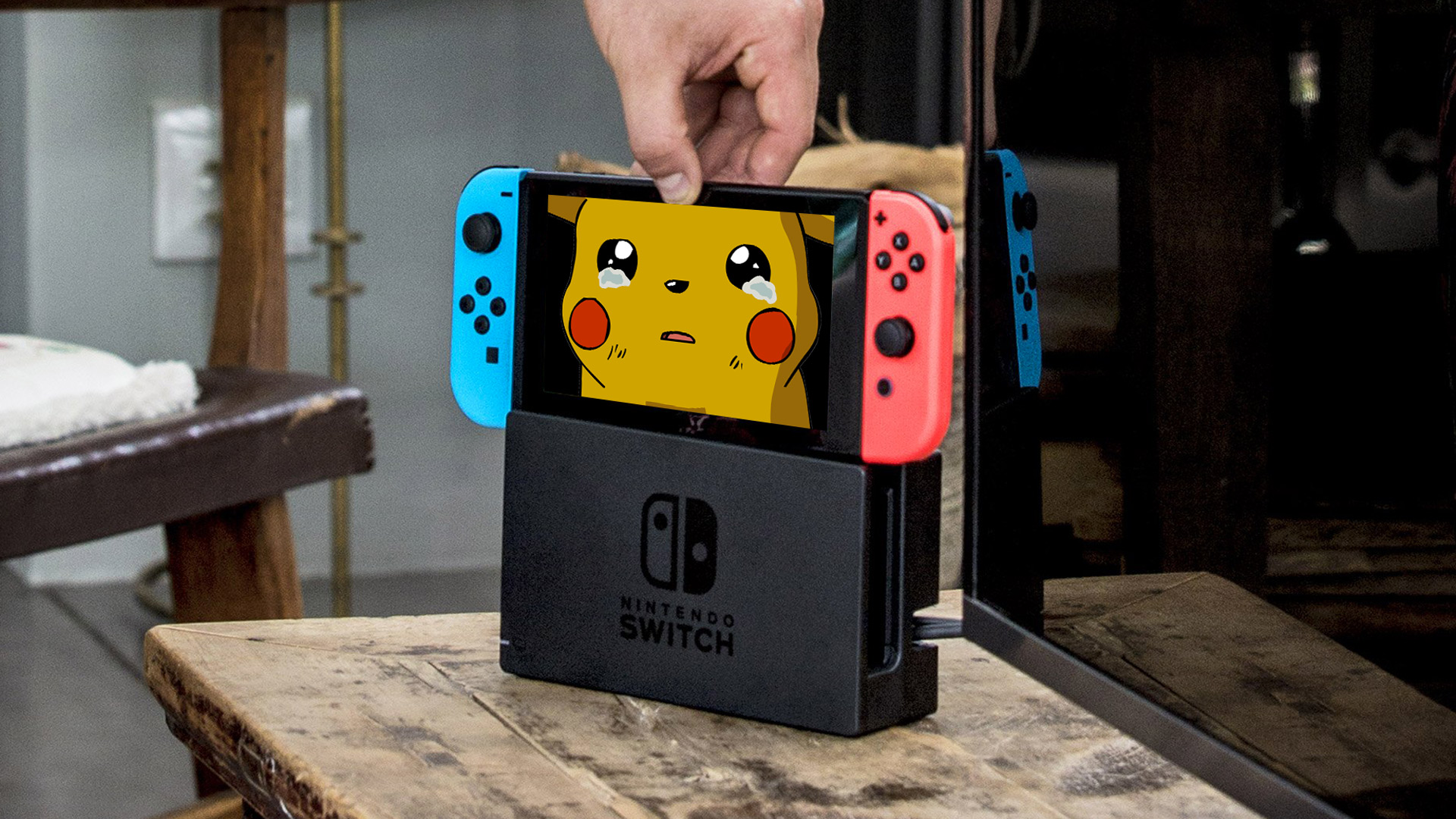 On the occasion of the presentation presented in conjunction with the 'E3 2017, Nintendo anticipated development at the studios of GAME FREAK, of a new one Pokémon RPG exclusive for Nintendo Switch, a new chapter in the main thread started Game Boy with versions red e Blue.

However, there is a small supplement in the shareholder report released today by the Kyoto company that anticipates the launch window and the release dates of many of the first-party titles announced for Switch. These include Xenoblade Chronicles 2, still scheduled for the end of the 2017, METROID PRIME 4 with a "TBD" side (to be determined) and finally a Pokémon RPG for Nintendo Switch accompanied by the words "2018 or later". From this, unfortunately, we can see that the developer team is not at all confident of completing the development and releasing the title in the coming year, taking up a little more time from now to better finish its product.

Awaiting new official communications by The Pokémon Company and Nintendo itself, we are aiming not to have to wait for this new generation of pocket-sized poets, finally in high definition, in the next 12 months.

Luigi's Mansion 3, the date will be announced only after the works are finished

Yooka-Laylee - Playtonic Games is open to a spin-off in style ...