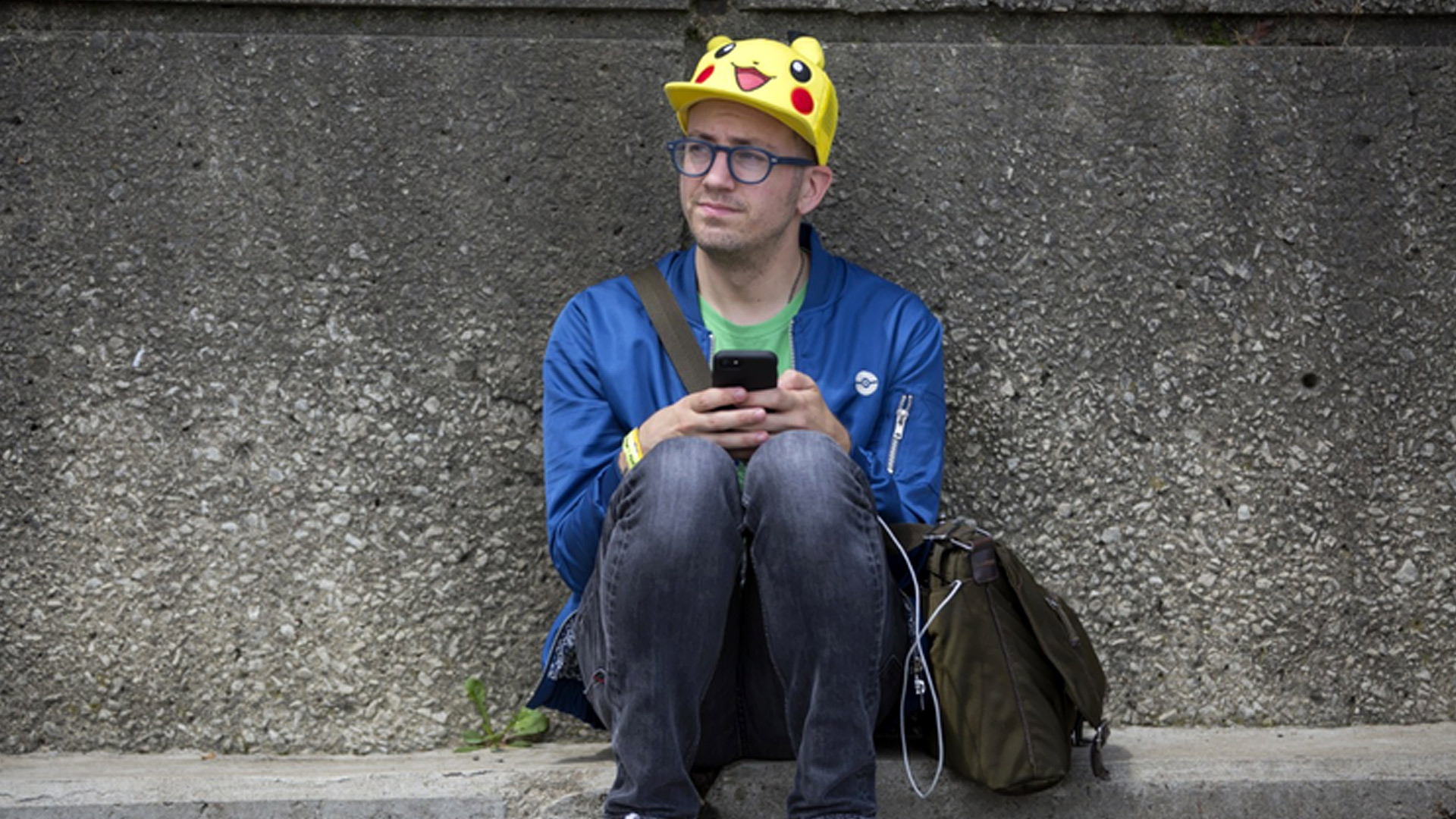 A year ago Niantic has revolutionized a bit the lives of many of us, inviting us to go out of the house and turn like obsessed with cellphone in hand, simply modifying our own Ingress to adapt it to the universe Pokémon. However, the celebration of the first year of Pokémon GO, who would have seen the legendary debut, did not go exactly as expected.

According to a series of online testimonials, the Chicago event has seen many of the present players, who have also come from far away, unable to play due to connection problems. The coaches were unable to connect to the Pokémon GO servers, so much to push the same John Hanke e Mike Quigley of Niantic to go first on stage to calm the present: unnecessary to say that public protests overwhelmed the speakers' voice and, to remedy, Niantic promised to repay all the tickets purchased by the participants along with vouchers from 100 $ to be redeemed in-game. The Pokémon Lugia was then unlocked free of charge on all members of the event as an additional backdrop for the worst, unforgettable day.

Let's enjoy this video-recap that sees as the background the sounding protests of Chicago fans and neighborhoods.

Crash Bandicoot: The lost level is available as DLC