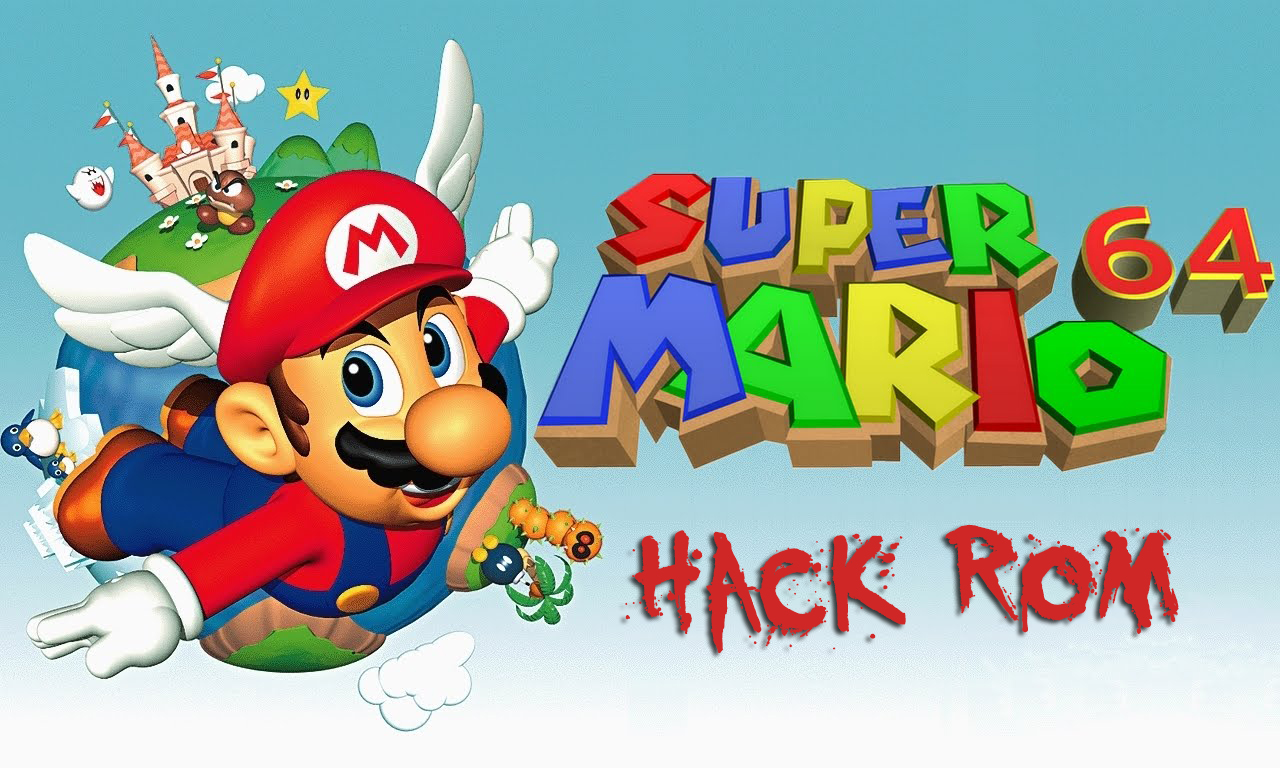 Those of the hack rom o rom hack Whatever you want, has always been a fascinating world from the beginning. Over the years, however, several things have changed, if before it was a "fairy" world, wrapped up even by a veil of mystery (someone said Ben Drowned?), nowadays the situation is quite different. Far from telling me that magic has vanished, indeed. 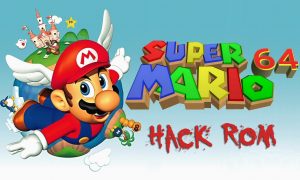 But the perception that we have of "dark side of gaming"Has changed a lot because of the ease in finding information between social and platforms as well YouTube. But I'll bring you a more practical example, starting with one of the two hacks I want to propose you today: Super Mario Odyssey 64. Obviously the rom takes inspiration from the newborn of the home Nintendo that we can touch with hands in a matter of months.

At bottom of this article I leave you the magic pseudo link Accattino, do not worry, but first let us concentrate on analyzing the hack rom issue from two points of view temporally very different.

This is definitely not the focal point of the speech, but I still want you to think about it for a moment to get rid of your mind and move lightly into what you hope, appreciating on your part, it can become a sort of mini bonus book so I I recommend you open your chakras and comment.

Returning to good Super Mario the rom takes on the actual possession mechanics through the hat of the future piece Odyssey and transfers it in a "crazy and ignorant" inside Super Mario 64, hairy or nothing spectacular? Cinismo intensifies.

According to the creator's words, Kaze Emmanuelle, "I have no money to buy a Nintendo Switch, but I have the skills to assemble code" we can understand how the project is for fun and still in its infancy, so take it with the pliers and play it lightly. However, enjoy the trailer above to get a taste of what you have before if you want to proceed to Test Drive. This instead it is the magic link Accattino style for Odyssey.

Also from Kaze Emmanuelle we find another hack rom devoted to a recent chapter but already released Wii U, let's talk about Super Mario Maker. I do not think the title needs presentations, basically build Super Mario levels and put them on the net by playing those created by other users. Here, Super Mario 64 Maker, this is the name of the Roma, full-fledged by the title quoted earlier by borrowing the concept of creating levels and bringing it, in my opinion, to a higher level, as this rom is exploited by the three-dimensional factor of the environment, which in the new Mario Maker does not happen due to its 2D nature platform. Obviously do not expect an online leaderboard or sharre levels and similar with your friends, unless you download gameplay files that include bailouts, some awkward operation and old school but what could be.

Obviously here too far from having a perfect and well-finished product, but so much. However, it is worth the fans to take a look. After enjoying the trailer I leave you the magic link for the hack rom Super Mario Maker 64.

Let us know in the comments what you think about the magical world of the Hack Rom, whether you have the nostalgic mentality and "creepy"Whether you are suffering from acute cynicism, but especially if you want more insights into other video games!