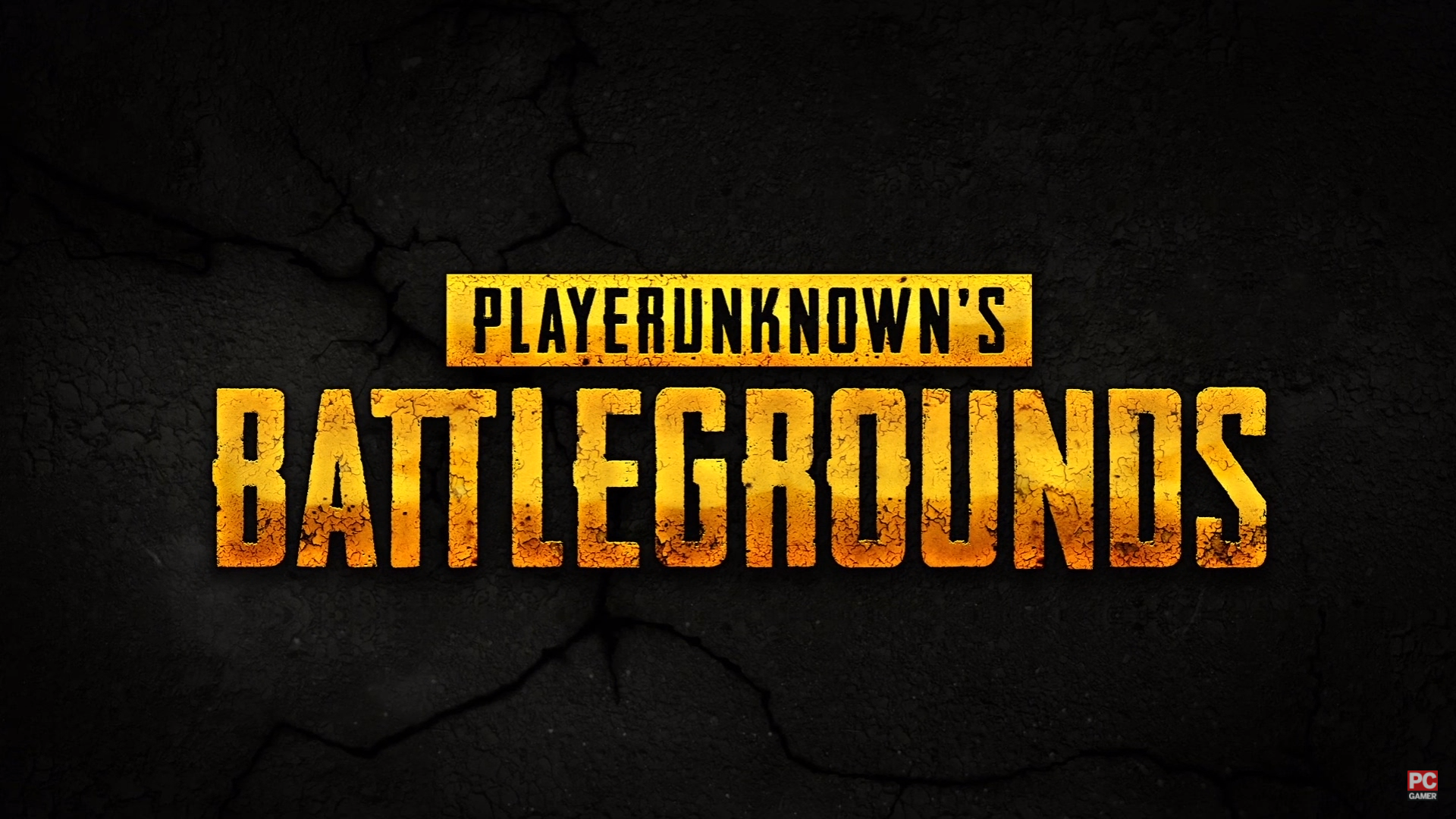 PlayerUnknown's Battleground (PUBG) is one of the games that entertained us during the last one live of the Youtube channel of Talk of Video Games (if you are not registered, do it, we have cookies and burraco!)

Unfortunately, the creator of PlayerUnknown's Battleground announced that the release of the title in its final release will be postponed.

The game is already in Early Access on Steam from March 23 of this year, and in the plans of the programming team there was the idea to release it within maximum 6 months from this date.

Instead, instead of a date, today there is only a probable launch window; the game was actually postponed before the end of thelast quarter of the 2017.

Of course the reaction to the news can not be the best, but the delay also brings good news.

In a I nod on Steam , the creator Brendan Greene stated that:

Greene obviously reassures that his team will not beat the slack, but rather, "will continue to push weekly and monthly for new updates until the final launch as we want to ensure that the game is released in its best possible version".

At the moment, there is the possibility to implement an update on site cross-platform game system and the implementation of a new desert map of which you can control some screenshots.

Aside from the usual words of circumstance from the development team, you are either for the final release as soon as possible (and patch any problems) or are you patient enough to wait until Christmas (maybe) to get started. to play the full version of PlayerUnknown's Battleground?

Paradox switches to board games

Magic: The Gathering, first time for a woman