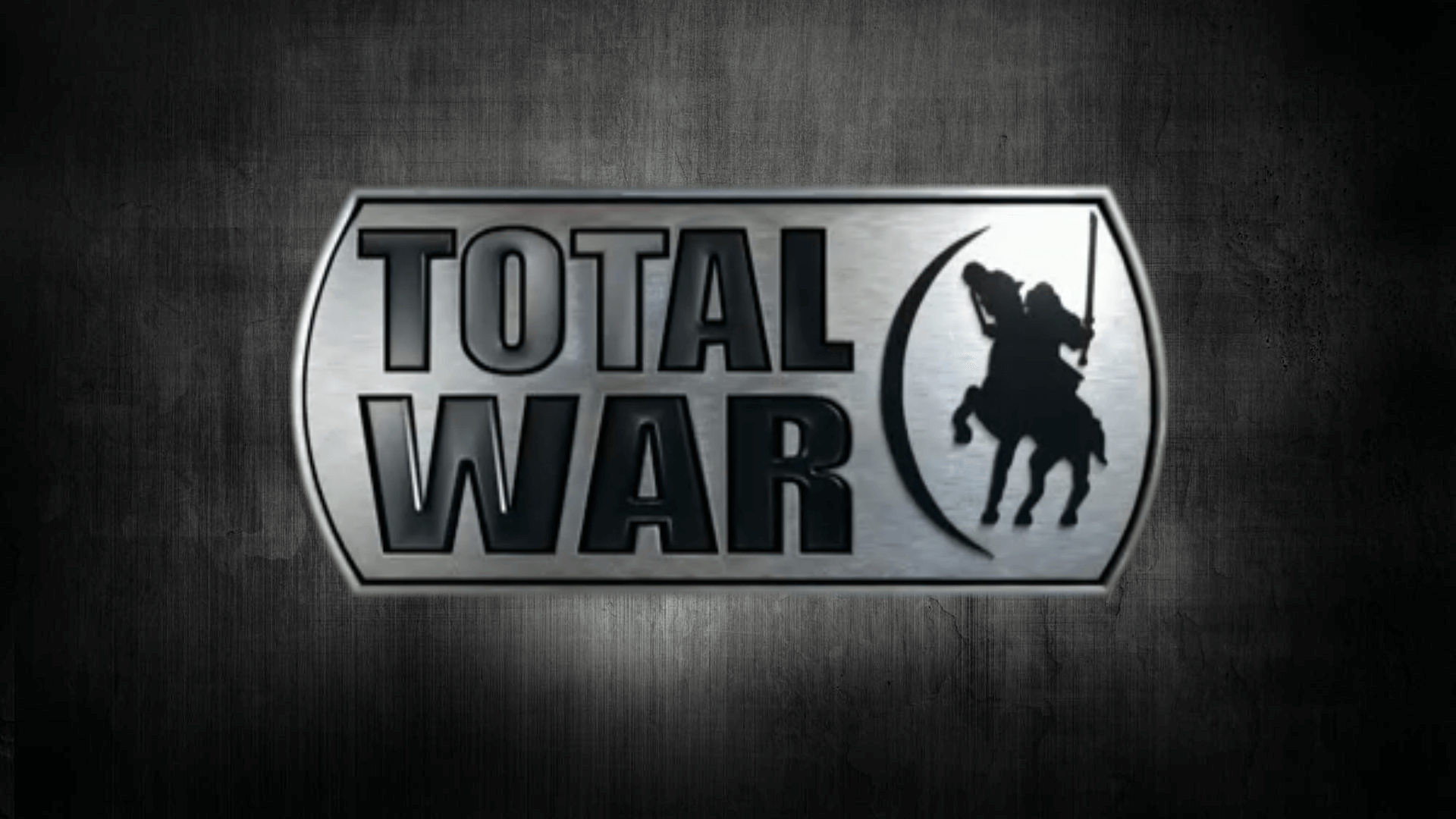 Directly from the site totalwar.com, in the blog section, the arrival of a new series of spin-offs for the famous strategic saga was announced Total War, which will be named "Total War Saga".

The first title will be available to us players before the next big release of the franchise.

Like the other spin-offs in the series, i Total War Saga they won't be revolutionary titles as far as gameplay is concerned, but they will be a kind of "deepening" of the period covered in the previous chapters.

So you expect the Usually strategy mix, battle tactics and hundreds, or thousands of hours of gameplay, all centered on a specific and precise historical moment, which the programmers have identified as possible "sliding doors", ie moments in which conflicts and tensions were so balanced that even the smallest difference could have brought a turnaround in history as we know it today (and it is the intention of the development team to allow us to explore these possible differences).

It is not the first time Creative Assembly proposes a title of this kind, just think of Total War: Shogun 2 - Fall of the Samurai, which already allowed players to explore with their actions the different and possible future of the Boshin war.

The first title of the series Total War Saga will ideally be a successor to Rome II, presenting an exciting new challenge in a specific geographical area, unlike the previous standalone that focused on the history and life of a single character (as happens in Napoleon or Attila). 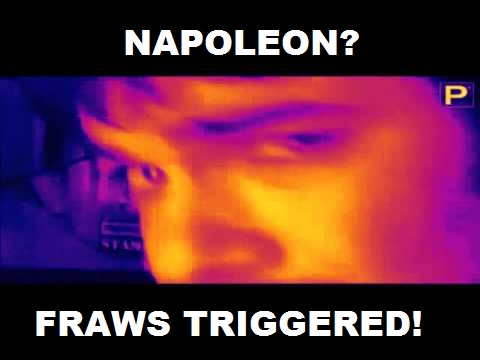 Jack Lusted, director of this project, assures us of the titles Total War Saga they will not be absolutely fillers with small campaigns, but they will be real games worthy of the "major" chapters, with similar maps and longevity, if not even superior.

At the moment there are no precise indications on the possible release date (apart from the indication given at the beginning of the article), but following the social platforms of Total War and Creative Assembly, we will always be up to date with last minute news about it.

Dark Souls 3 is not a tough game