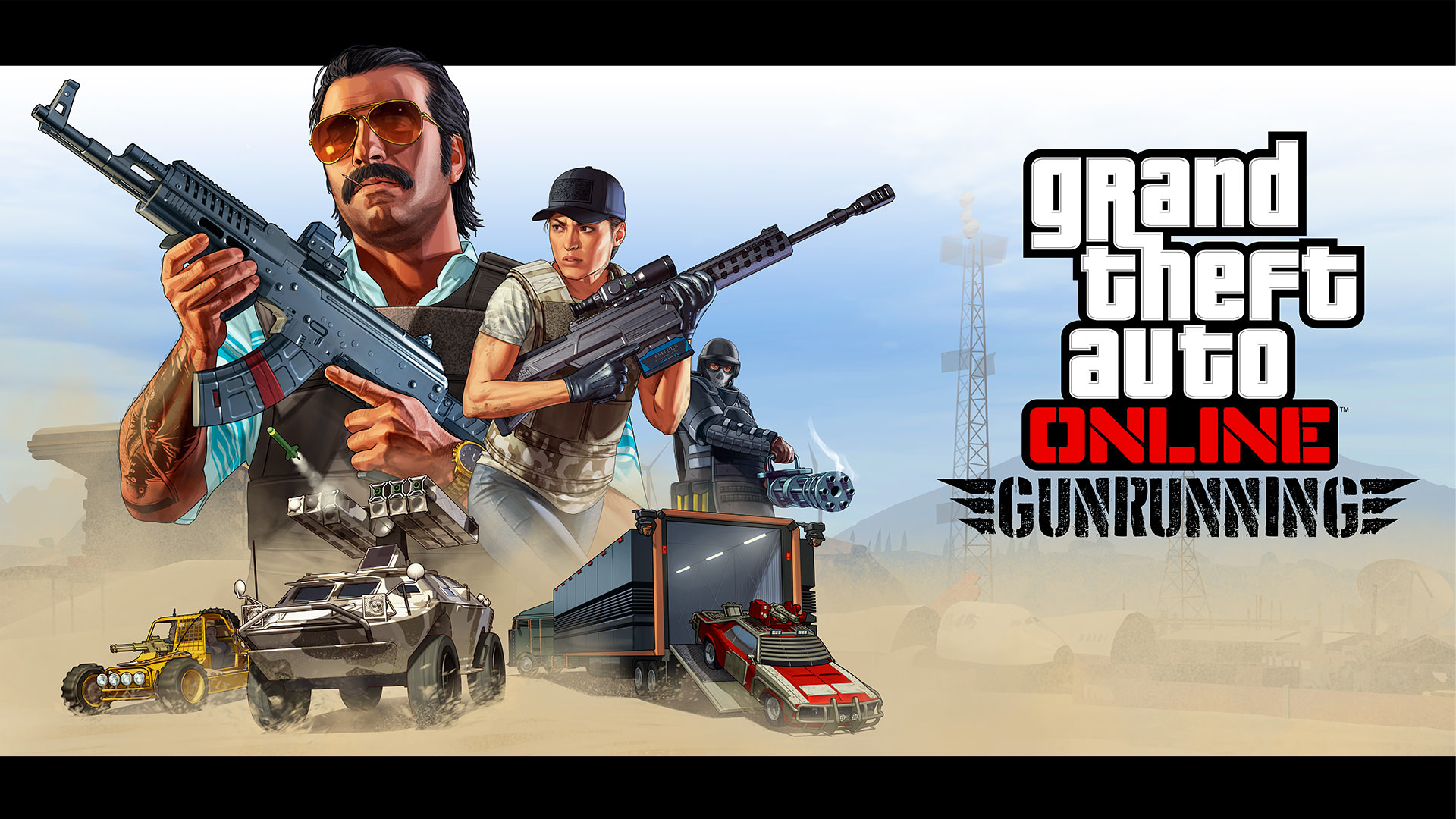 For some time, the voice is turning in GTA online there was a secret mission to UFOs.

It is not the first time that in video games programmers leave very well hidden traces of this genre to drive fans crazy (the title that perhaps most abused this opportunity is the ubiquitous and immortal World of Warcraft who over the years more than once pulled out this type of missions).

Last week, after years of relative calm, the mystery of the Mount Chiliad was unveiled thanks to the modding group "The Gurus". 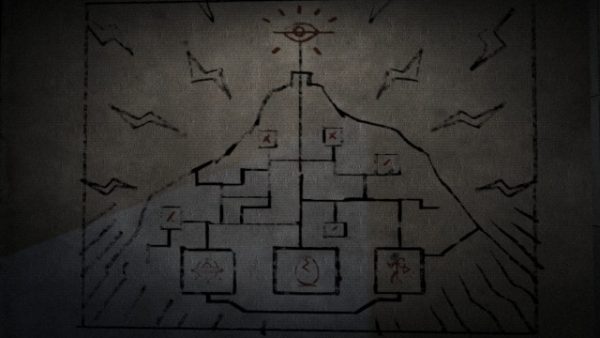 These guys, since the last update of GTA Online: Gunrunning they found in the code several tracks that referred to this mysterious secret mission.

In order not to waste time, the modders team has begun to play (fully aware of the series "Don't try this at home") with the values ​​of the games and have triggered a hidden mission call "Alien Egg Supply Run".

Until today, however, the mission could only be activated through "hacking", but finally the same team managed to find a way to activate it in a completely legitimate way, without intervening on the game files.

Obviously it will not be a walk! (although it is not anything complicated).

All that is required is to complete 600 sales of illegal weapons (missions far from easy, let alone make so many), although in reality it is advisable to make them 601, just to be safe. At that point, one has to start one supply run between 21: 00 and 23: 00, in such a way as to unlock the infamous secret mission!

After all this wild grinding, the worst thing is that the mission is one-shot, ie after hours and hours to meet the requirements, it can be triggered and turned on only once.

At that point, the same modding team strongly recommends, if you are not armed with holy patience, to look directly at their videos here. HBO will produce a TV series of The Last of Us