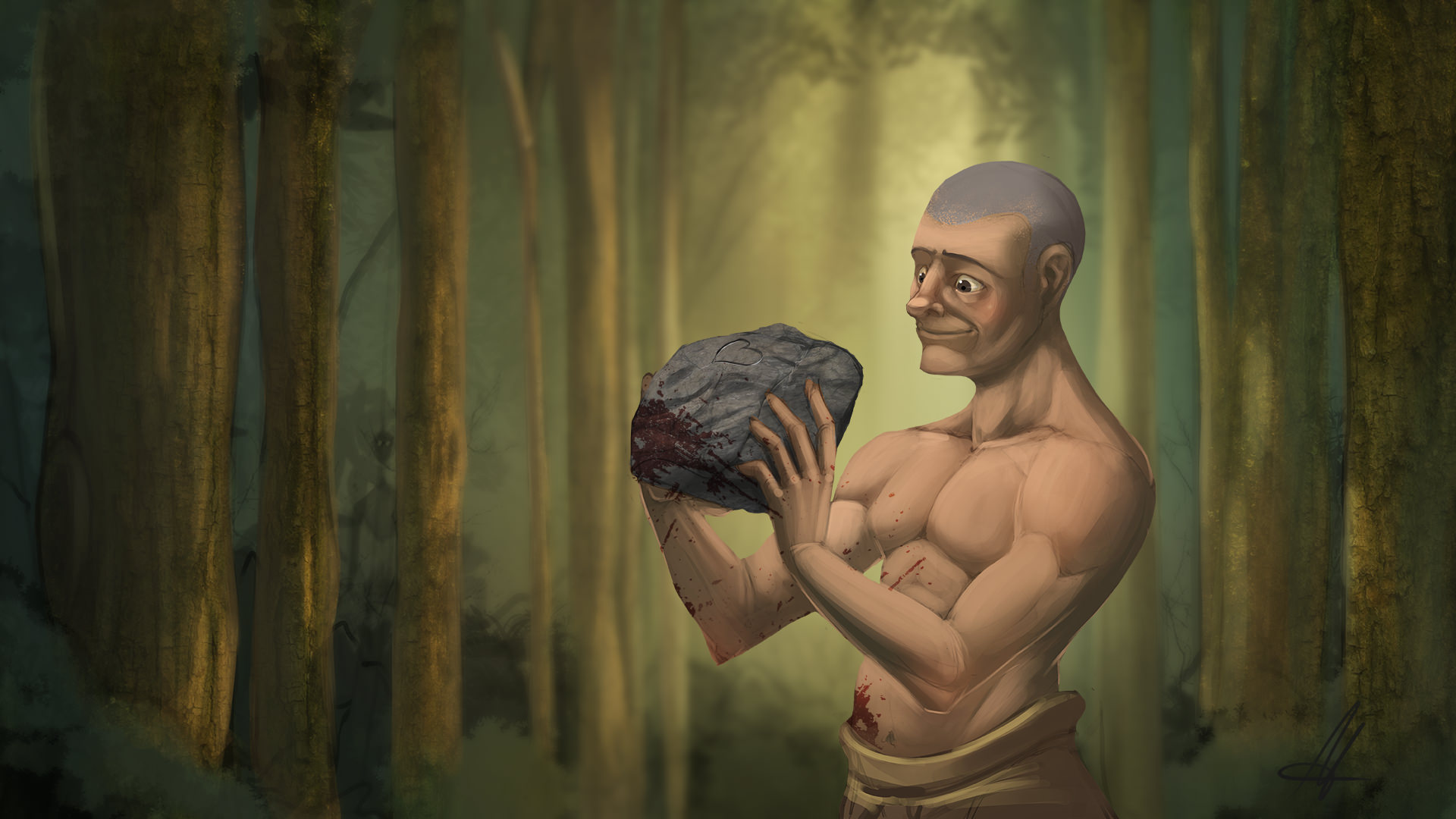 As a title, for Rust it's time to pay. Pay for the many small (and large) mistakes made in the technical and commercial management of the title. Although, more than paying, we talk about making. To tease the news is just a member of Facepunch Studios (Rust developers), such Garry Newman, which posted on Twitter a picture far from comforting:

What is evident is simple and straightforward: 329.970 are in fact the copies sold by Rust that Facepunch had to repay. Refunds that, in monetary terms, are equivalent to 4 million dollars. Speaking of percentages, Newman always says that these copies would match about 6% of total sales; probable figure considering the data of Steamspy, which attests about 5.5 millions of owners.

According to PC Gamer, who would contact Newman directly, the most common motivation is to be "not funny" followed by "bad performance". All motivations, according to Newman, are right and shared.
It is also true, and it must be said, that Steam redemption policies become, in some cases limiting, believing some users who they may be less than two hours to decide the quality of a game. No technical problems that can be immediately identified, such as Rust, for example, would deserve more than two hours to be fully understood and appreciated. 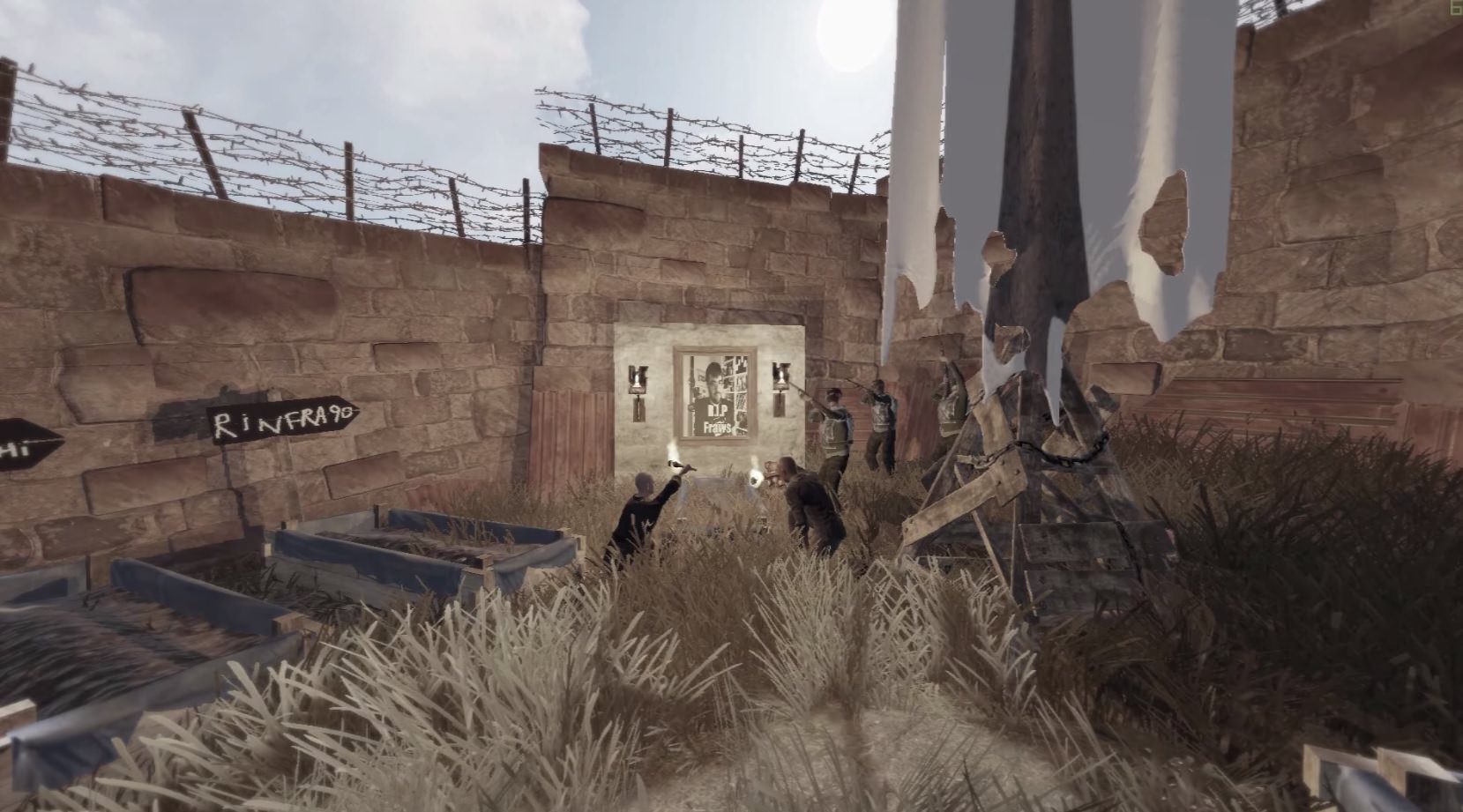 However, Newman's motivations, however, are the real cause of Rust's decline, we know him well and we all hit firsthand: the closing of the PDV server, Italic survival bastard and 10 vs. 1 raids. We'll be back.

Surviving Mars adds the creative mode and also announces a ...