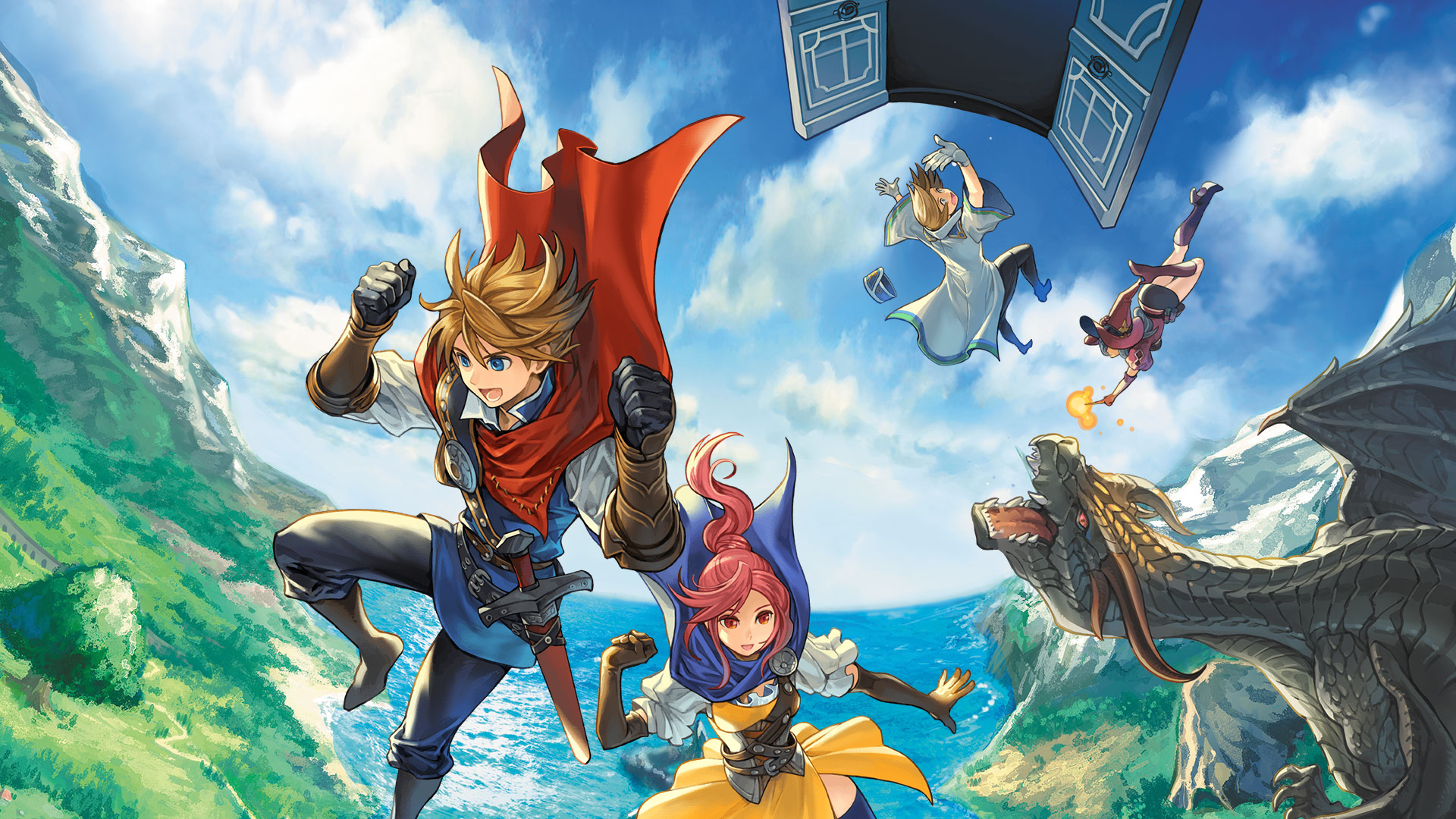 How many times did you play with some J-RPG, did you think there were huge plot holes or did the final confrontation simply leave you with a bad taste in your mouth?

"If I could do it I would definitely do better!"

Surely it has crossed your mind, but now you can finally realize it thanks to RPG Maker Fes.

This is not the first time we have access to one RPG creation tool in the history of video games (by now there are PC tools for creating their own games for almost 20 years) and it is not even a first time for a home console Nintendo.

Indeed, thanks to these programs, they were born of cult titles in the indie landscape as well To The Moon, IB, Corpse Party e Mad Father.

But it is the first time that It starts America, one of the most active manufacturers in the RPG sector, (famous in our parts for the sagas of Disgaea and Atelier) works with such a tool (the most famous and most widely used RPG Maker series has been published and produced in the past by Enterbrain Inc., the publishing house publishing Famitsu, perhaps the best known video game magazine in the world).

We start from a very annoying premise: there is no tutorial.

The learning system for the creation of our game will be that of a classic geek, made up of a thousand trials and a thousand errors, (which some of us may also find pleasant), which, however, in the long run, could be annoying, as between options and a thousand menus can be easily lost.

The tools to use are really many (listing them would take a lot of time) and if the creation of characters, monsters and maps is pretty simple, you can not say the same for creating any kind of event (cut scenes, meetings or even just simple quests).

A passionate advice I feel I give to anyone who wants to try to create one RPG with your own hand "program" is to have on paper all the ideas that have come to your mind over time.

And I'm not talking about the simple story, but also about combat system, level system and job system, items, playable characters, NPCs, and enemies.

By having everything ready, it will be easier to implement, after learning how to use the system that is provided, all the data needed to create our own RPG.

Another big limitation to note is that at the moment there is only a collection of fantasy themed sprites, but April has announced that there will be updates in the future with which it will provide new material to work with.

The most important thing and definitely the most impact is to be able to share with anyone, even with someone who does not RPG Maker Fes, our creation. After having spent sleepless nights creating your world and your adventure, you'll be able to let your friends play your fantastic adventure using a downloadable app on 3DS call RPG Maker Player.

As you will have guessed, RPG Maker Fes, it is a title that requires a lot of patience and planning, certainly not recommended to everyone (also because it is not a real game), but only to true lovers of J-RPG old style, but the results can be really satisfactory.

Persona 5, Switch version by popular demand in the official survey