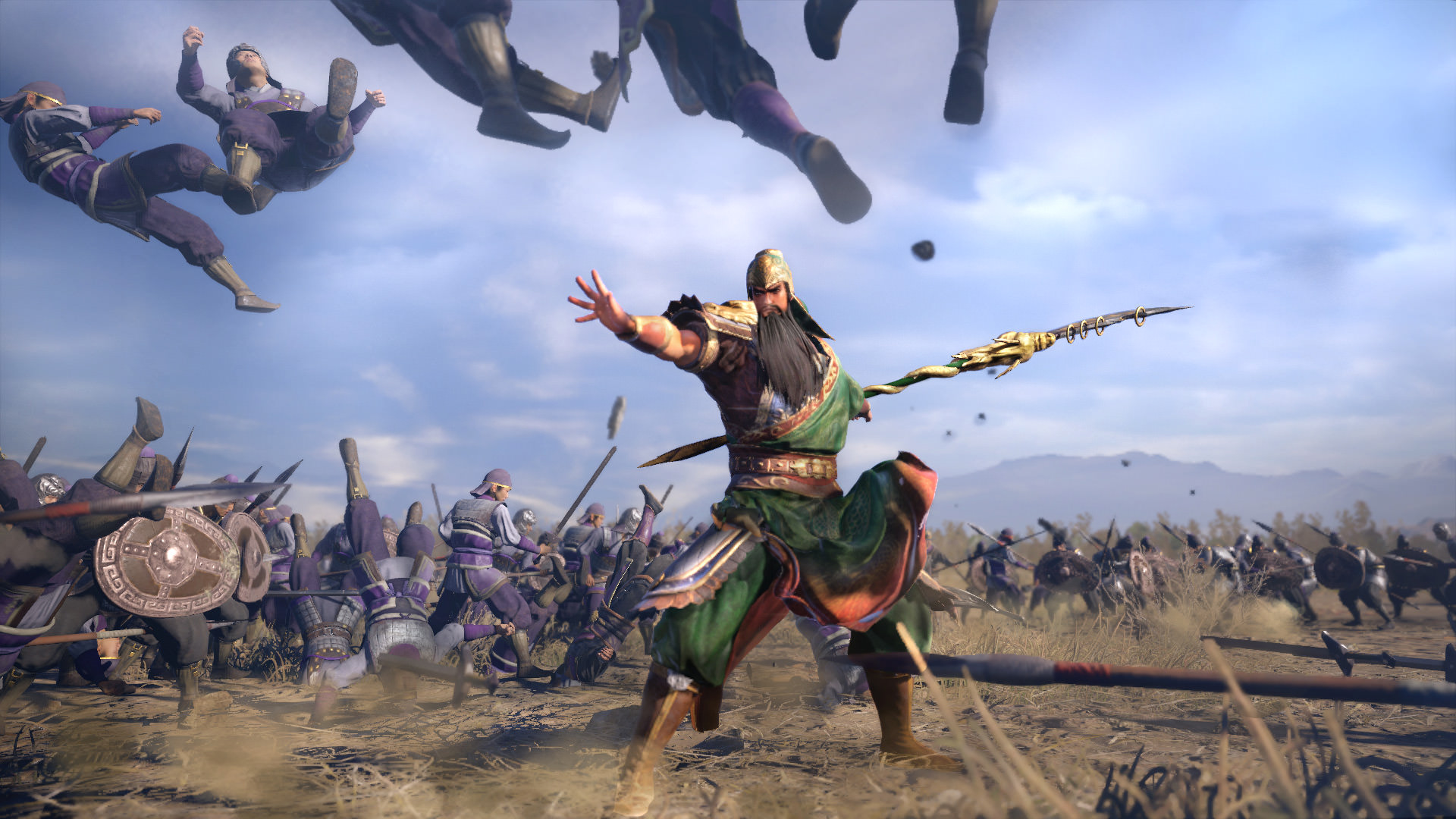 Removed this historical parenthesis, the team Omega Force has shown today a debut trailer for what seems to be a bit the revolution the chronicles of the three realms needed, with open world mechanics and more dynamic fighting, explained in detail by the press release disclosed by Koch Media this morning.

DYNASTY WARRIORS 9 presents new "one against thousands" style combat mechanics with it State Combo System. This new system allows players to perform 3 different attack styles - Trigger Attacks, Flow Attacks e Finish Attacks - each of which progressively increases the damage. THE Trigger Attacks allow players to create the beginning of an explosive combination, leading to them Flow Attacks, which adapt to the current state of the enemy. Successful Combo lets you run a Finish Attack, giving a final shot that raises every enemy captured along the way. These new enhancements aim to create an exciting and fluid experience, as ever before in the history of the franchise.

Increasing dimensions with the Interactive Action system for the first true open world is another innovation that offers even more immersive experience for DYNASTY WARRIORS 9. Players will be able to fully utilize what is surrounding them for the first time in the franchise Warriors, with the possibility of climbing buildings and mountains, using hooks to cross the walls and make use of objects like oil barrels in battle. These new actions offer a wide range of new possibilities for players.

Before leaving you to the trailer, we are sorry to say that unfortunately the destination platforms, the release date and more information on the new features of the game, the characters included and the narrative system will be unveiled only in the coming months.

Andrea Schietroma - August 8 2020
Humble Store has decided to pay homage to its users with a game to redeem for free: it is F1 2018. https://www.youtube.com/watch?v=aZbv3DyLFC8 This is clearly the 2018 edition ...
BusinessWire

Xbox All Access expands, Xbox Scarlett included in the service