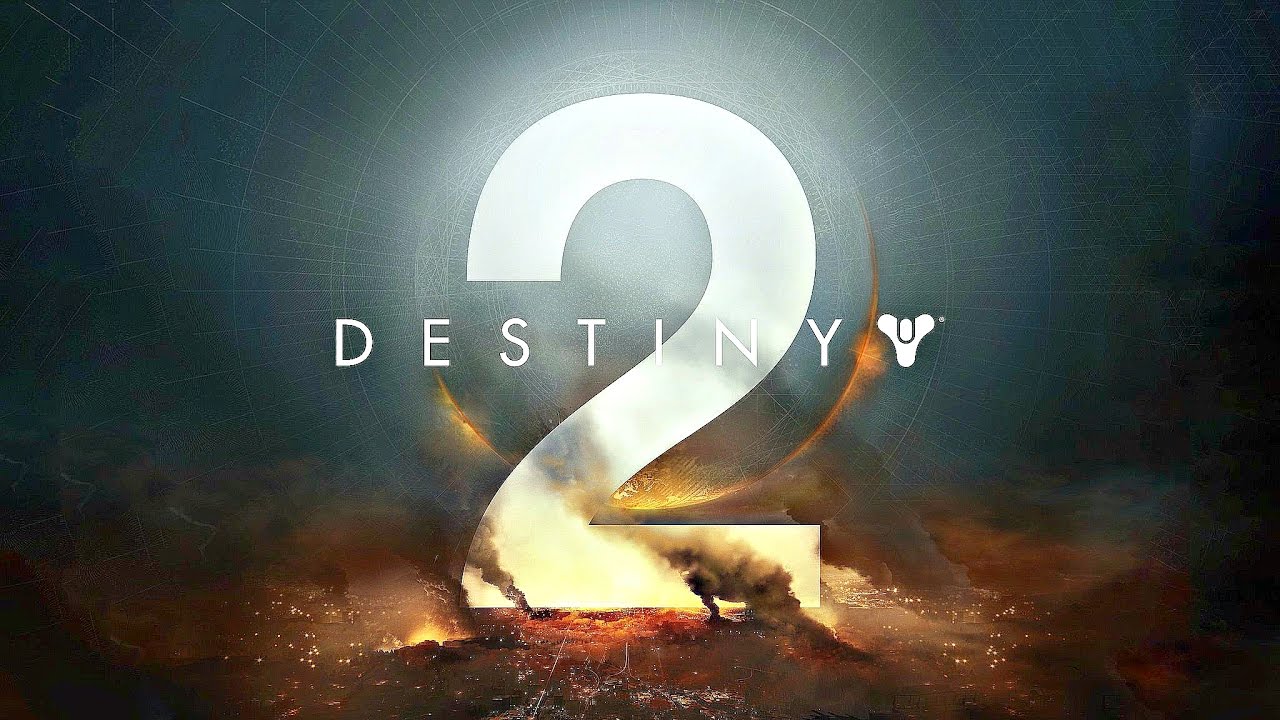 In so many after hearing the news about the "exclusive Blizzard on the second title of the Destiny saga we made infinite questions over the various rumors, including the possible cross-platform between PlayStation and PC, on multiplayer modes and the management of online services; in particular following the unexpected and unexpected decision to welcome Destiny 2 among Blizzy's mom's titles. 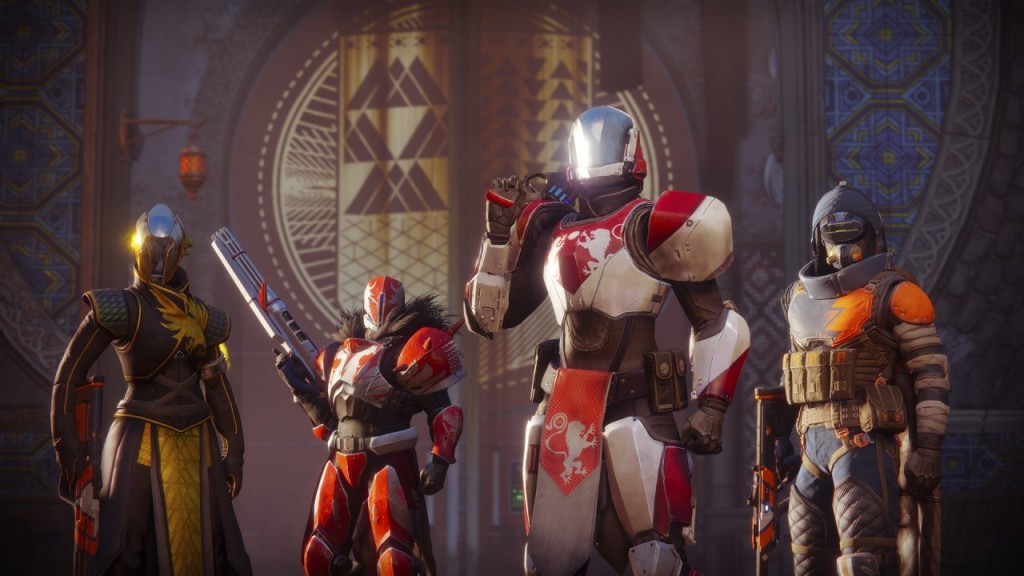 The game seems like that will manage the online mode in a different way from the first chapter, so he told us in his last statement Matt Segur il lead engineering directly on site Bungie. Among the changes in particular we will no longer have host migrations, or when only the script and the logic of the missions turned on the data centers, leaving, the responsibility of the heavy hosting to the players themselves. In the second chapter indeed activities will be hosted directly on Bungie servers with Unique NetCode and not, as we have been thinking of, the way the dedicated servers used by Blizzard Battle.net.

In essence the physics and state of the mission, namely as the game progresses itself, they come adjusted independently from the server, in a Hybrid system between client-server and peer-to-peer, while the movements and advancement of skills is handled by the player's client. This system, still in testing, allows you to have as much as possible the 'immediacy in movements and shots, regardless of the origin of the player or his teammates. Also with a different system from peer-to-peer the cheats are limited which would be immediately reported. 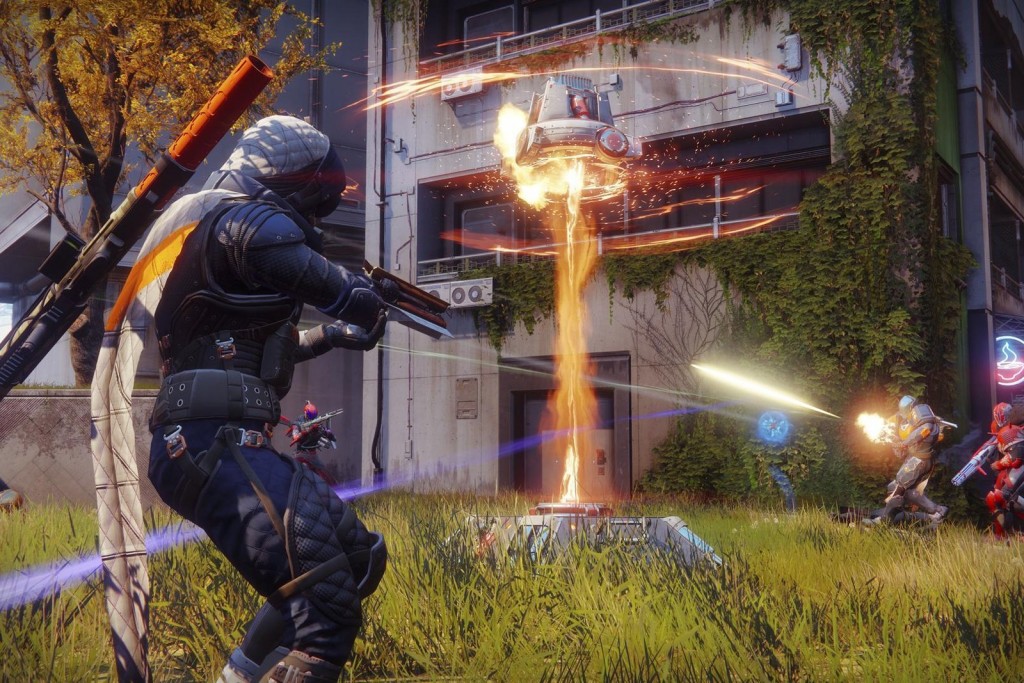 Bungie also intends to launch the beta of the game in the summer, but has not yet issued a definite date. The game will finally arrive on September 8 on PS4 and Xbox One, later (hopefully little) for the PC.

Assassin's Creed Valhalla will be larger than Odyssey