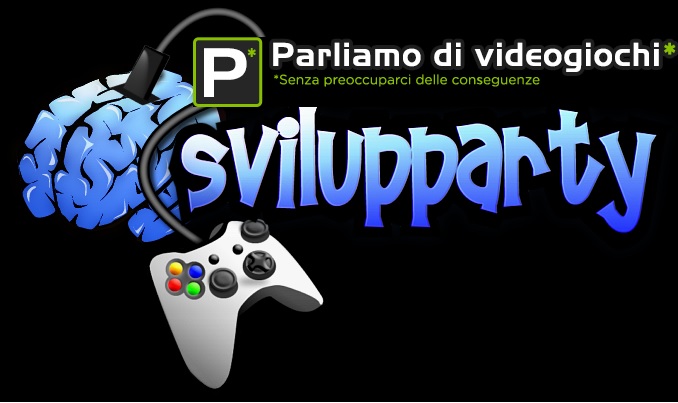 After a beautiful first day, we've come to the second as well last chapter of this Svilupparty!
Exposed and playable projects have changed and we had to try them practically all again. Like the previous day, pixel art and 2D make you masters, with results that alternate high power sparking powers with great boredom and repetition. We come to this and start with the titles that, while exploiting 2D and / or pixel art, have failed to abusive by developing original but above all fun ideas.

Houdini: The Grand Magus: first project for LifeLit Games in which we will have to earn the title of a great magician. Such as? Killing the other aspirants! To do this, we'll have to free ourselves by pressing the key sequence that appears on the screen. Whoever manages to do it first, I can shoot the other. Guaranteed fun if played in local multiplayer with a friend. Typical example of such a winning idea that you don't need anything else. You can download the latest build here. 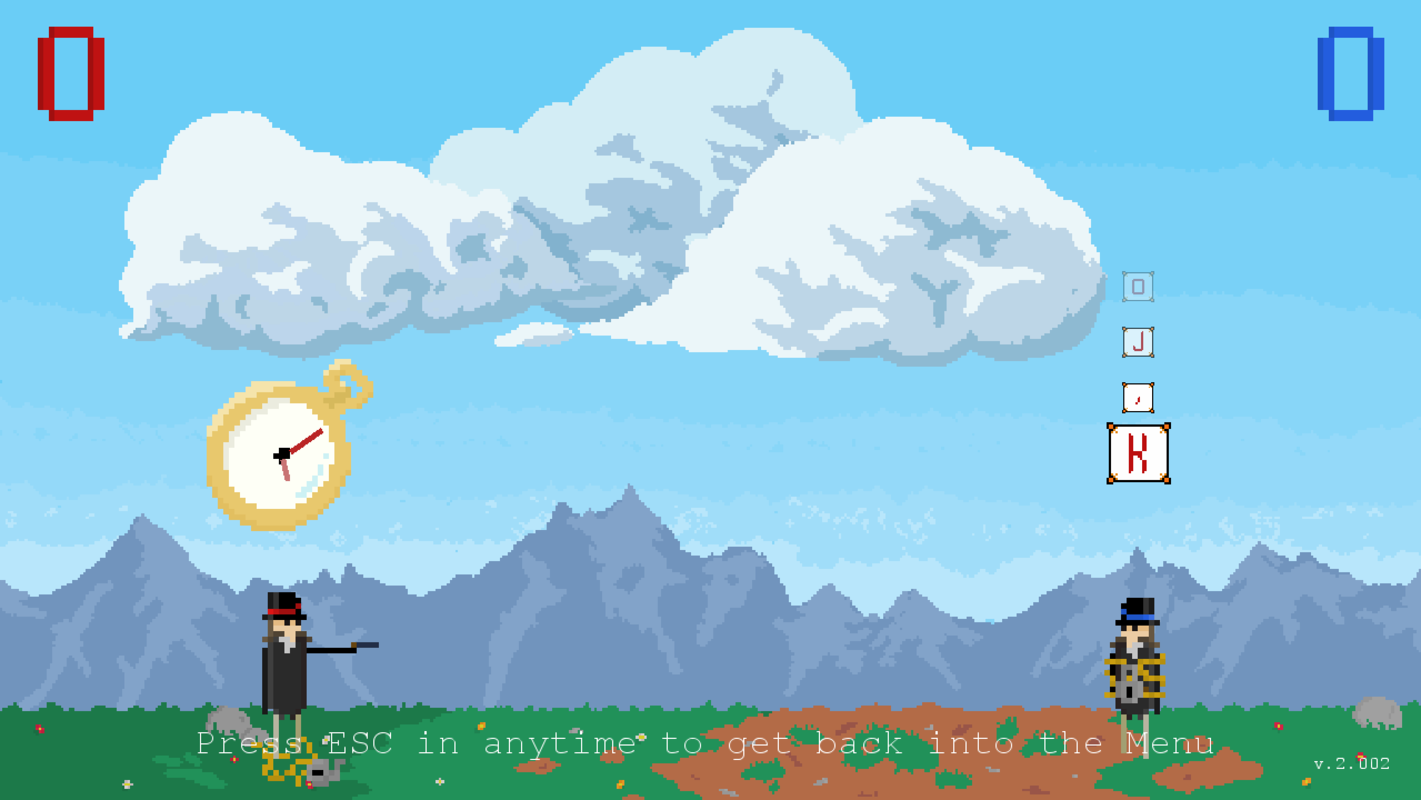 Emigrant Song: perhaps the title that fascinated me most in these two days. Gabriele and Agnese, the guys from Vanth Studios, explained to me in depth the intent of the game: to talk and raise awareness on the issue of immigration. How? Telling the story of an Italian emigrant to America in the first half of the 900th century. But not in an ordinary and obvious way: the music (hence the brilliant title with a quote from Led Zeppelin) played on the street will be our common thread. We will then find ourselves playing, with our keyboard, songs like the tarantella and 'O sole mio with the protagonist's mandolin. It certainly won't be easy and not everyone could do it. Hence, alternative ways to survival may appear: from more or less underpaid illegal jobs to organized crime. The choice will be ours alone. A brave, political and damn current game.

Hard Times - Hard Times: also in this case we are talking about social problems present and rooted above all in Italy. With an elementary and perhaps improvable graphics, Hard Times "It is an urban survival video game in which you put yourself in the shoes of a homeless person, forced to fight to survive in an indifferent city." The project recently entered Steam Greenlight and you can vote here. We will definitely do it.

The Quest of Yumkaax: let's move on to 3D and Unreal Engine 4. The guys from Ducks in a Row have given life to an original concept with excellent potential: we will find ourselves having to climb all levels of a ziggurat, solving environmental puzzles and riddles, in order to get to the top floor where we can meet and face the god Yumkaax. Surely still unripe, we will be happy to follow its developments.

Special mention they deserve the well-known ones RIOT - Uncivil Rest e Slaps and Beans, two of the most anticipated titles in the Italian scenario.
Expect something from Fraws ...

That said, here we are. It's time to reveal the winner of the "Parliamo di Videogiochi" award. The choice was difficult but in the end we came to a conclusion. We have seen many titles in this Svilupparty but only one could win. We decided to reward the consistency and relevance of the graphic with the title we wanted to propose, as well as the accuracy of lights and other technical subtleties.
So here's the Svilupparty 2017 the winner of the "PDV" graphic prize was Mutant Chronicles: Luna City, to which we renew our compliments. The title is on the right track and we hope that these awards will spur even more.

From Bologna's Svilupparty is everything, see you at the next fair! W Italian videogames.

The new Little Nightmares DLC episode, "The Hideaway" is out