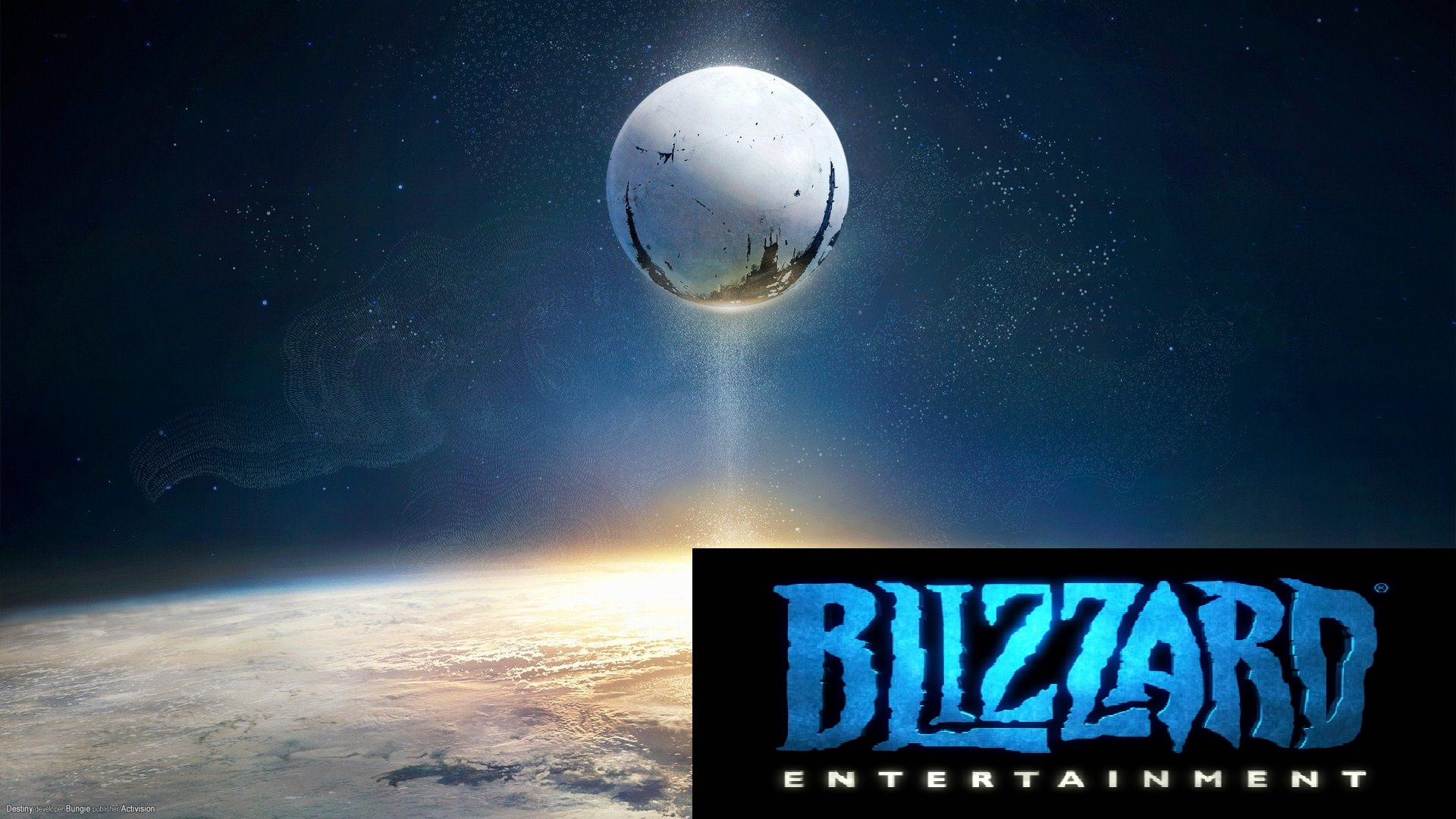 It's just over official presentation of Destiny 2 broadcast live directly from Los Angeles. A lot of leaked news, but we have to start from what has been practically one of the last, but probably the most lucrative, Destiny 2 for PC will be an exclusive Blizzard, affordable and manageable solely through their platform. No Steam, No Origin. Not only that: we look at the first, historic time when Blizzard will handle a title, a brand NOT created and developed directly by them. We do not underestimate the event: it could be the first step towards a truly ambitious project for the mother of storms.
In addition to the official presentation shortly before, the news was also made known from the official Blizzard website, in a statement where they also give answers to potential questions such as: "Does that mean that other games are coming to the Blizzard platform?" Or "Why do you want to add a third-party game to the Blizzard platform?"

Among other useful information: the exit was confirmed for the 8 September; the Beta will be available from early July for those who have booked the title; "Crucible" mode to 4 players instead of 3; It will be Bungie's biggest game ever. Obviously i have also been leaked first pieces of gameplay which you can enjoy following:

THE KING OF FIGHTERS XIV