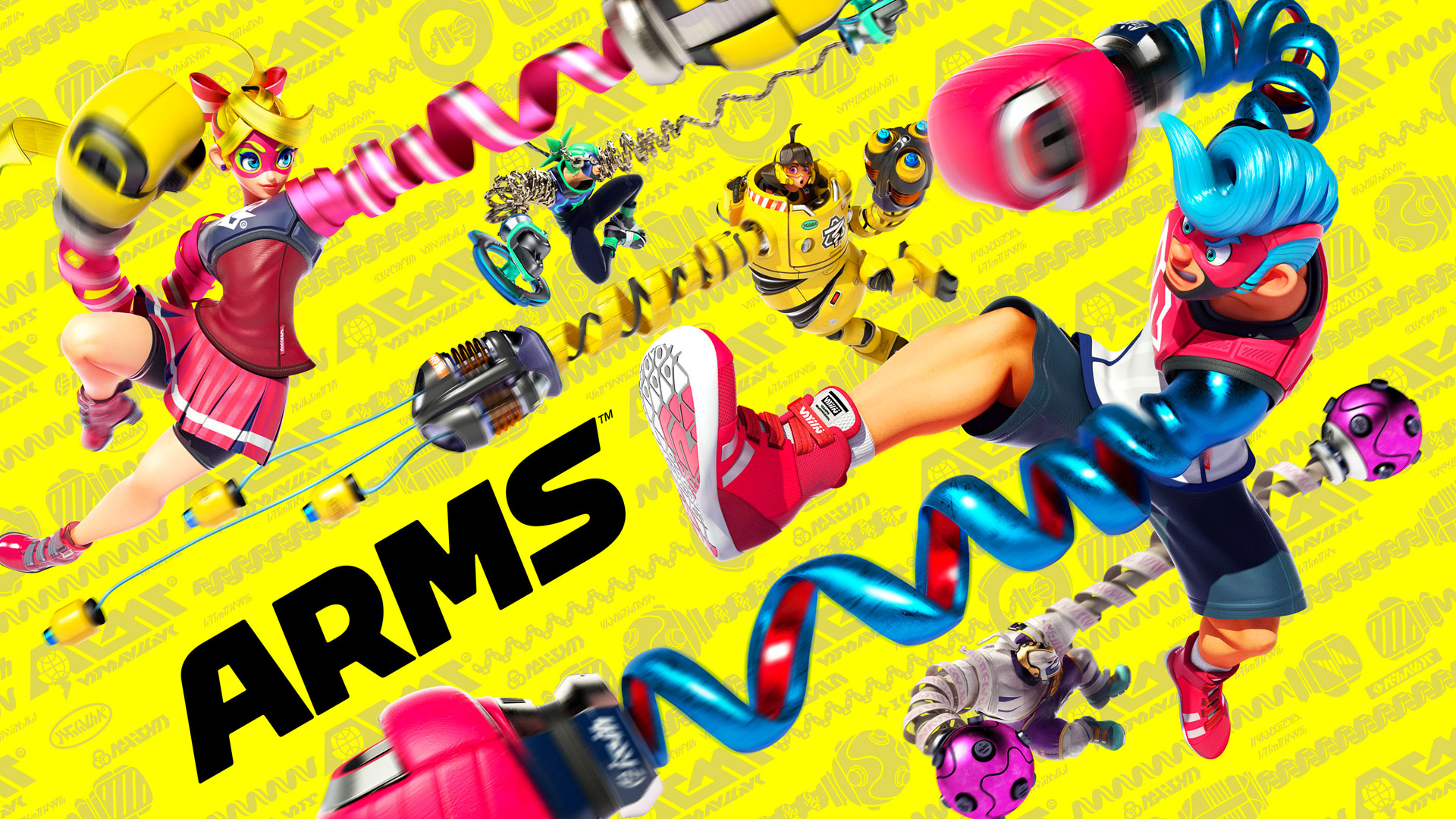 You are eager to try out the new Kyoto home game for exclusive Nintendo Switch? ARMS, the original shotgun promising to innovate with new and original mechanics tied to the stretching of the protagonists' arts, will be officially available from the next 16 June.

Fortunately, as announced during the Nintendo Direct by tonight, that you can see or review thanks to the queued article in the article, all newborn hybrid console holders will be able to take part in the beta test that will be named Global Testpunch: as in the case of Splatoon e Splatoon 2 you can download the free client now and keep up to date on which servers will open to the public, as shown in the image below. 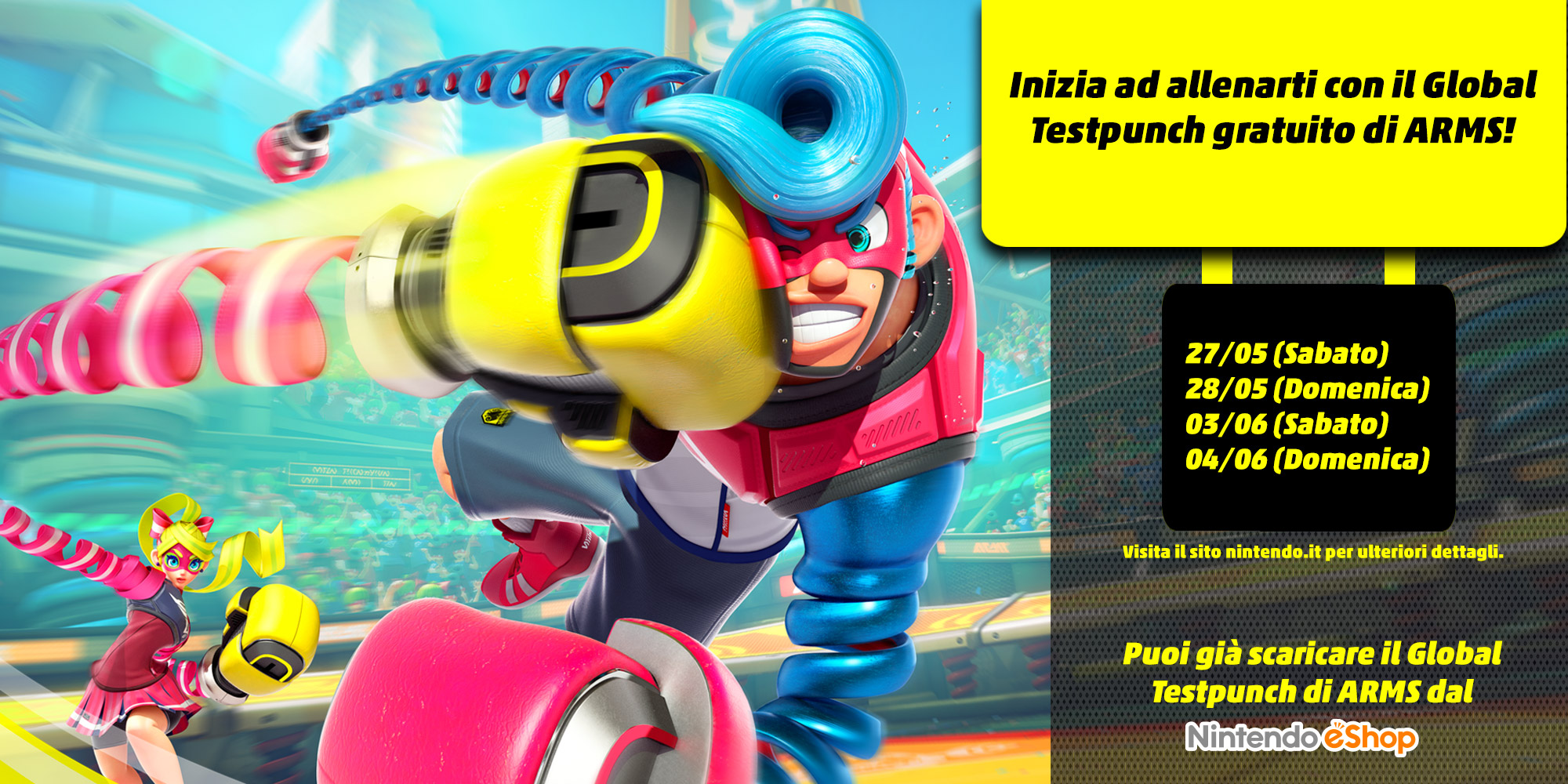 18 Update: 20: Nintendo has announced the exact beta test times, we include them below.

In addition, through the same Direct and summarized via the official press release, Nintendo has announced new details about the game, ranging between modes and new characters.

During the presentation 10 wrestlers were unveiled with their predetermined weapons. These weapons are not exclusive to a certain character, but represent the ones recommended to maximize their effectiveness. The dozens of game weapons can be used by all characters.

Let's enjoy all the latest news for ARMS!

ARMS Direct of 18 May