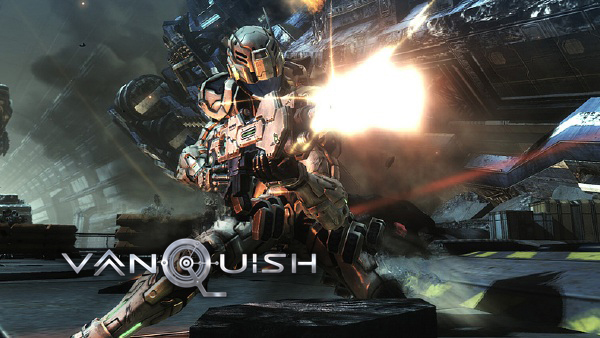 You will probably remember Vanquish the sci-fi shooter in third person developed by Platinum Games, appeared in 2010 on PlayStation 3 e Xbox 360 and directed by Shinji Mikami, mind behind Bayonetta (of which we talked about a few articles ago) and creator of the famous saga of resident evil.

The title as released by SEGA in a press release, it will come relaunched on PC offering improved graphics and several new features. The release is scheduled for 25 May and it promotes a 'excellent optimization, a Ultra HD resolution and 4K, as well as some advanced graphics options and the novelty of the support for mouse and keyboard use. 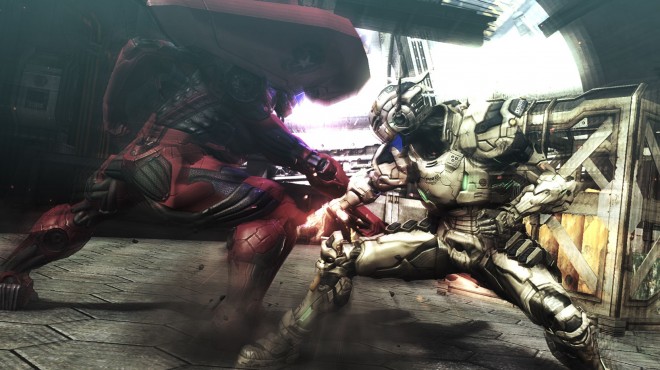 The game will obviously be affordable on Steam and by ordering it you will be entitled to Digital Deluxe Edition, which also contains the title also five tracks of the soundtrack, the avatar the protagonist and the enemies, a marvelous one art book and exclusive wallpaper. Also if you have already purchased Bayonetta you will take advantage of a discount of 25% on pre-order.

In case Vanquish do not tell us anything SEGA wants to show you in all its beauty even in one frenetic teaser trailer, released May 10. A game that is undoubtedly violent, raw, full of machines and enemies, with a beautiful plot besides incredible battles. Mysterious remains to me his almost anonymous existence. Personally I really appreciated it, probably now that it will be available on PCs I will have a good thought. Do you think about this title? Did you get to try it out? If so, have you been excited or have it set as a B-Series title?