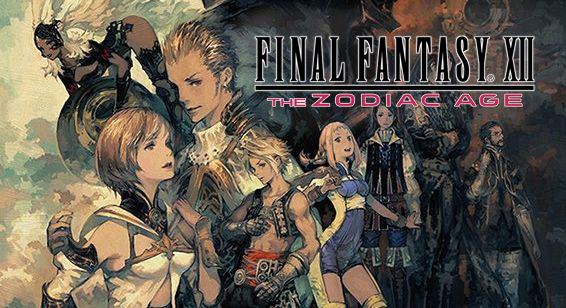 The Square Enix restoration work continues to bring the titles of the saga finally to one console, now launching a new trailer for Final Fantasy XII The Zodiac Age, the remastered title of Final Fantasy XII International Zodiac Job System released in the 2007 in Europe. The updated title will be released on 11 July on PlayStation 4 for European and American users, strangely enough to arrive in Japan only a few days later!

The title is improved from the graphic point of view, definitely of the best quality, and some minor enhancements in the game in general, in addition to the available soundtrack in the original version and remastered.

In addition, the game is already pre-orderable even complete with the collector's edition. There Final Fantasy XII The Zodiac Age Collector's Edition coast 199,99€ and includes: 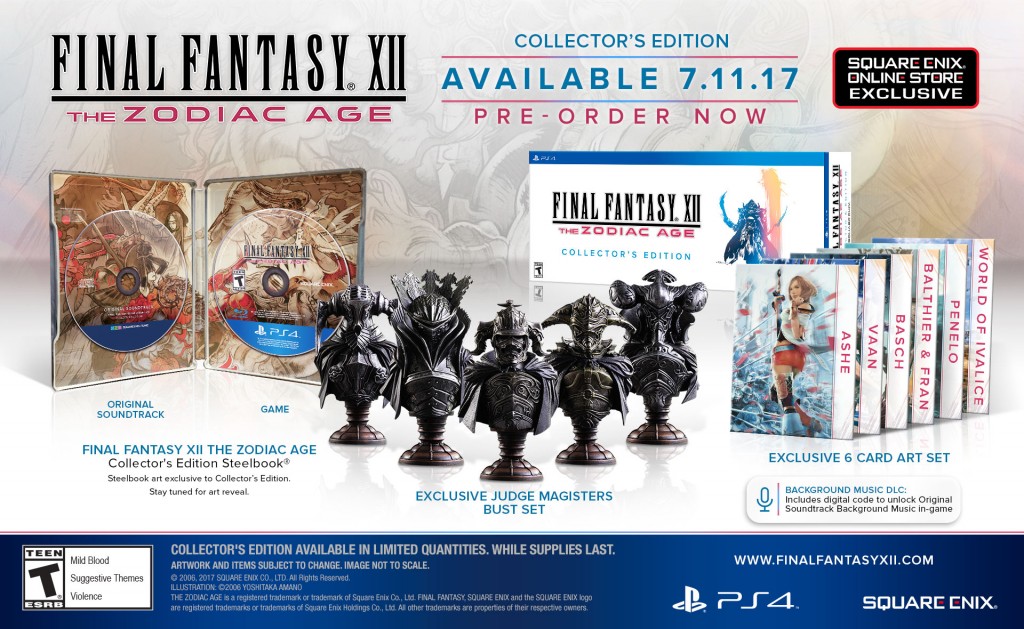 GameRome 2018 is coming, talk and workshop on the video game industry ...