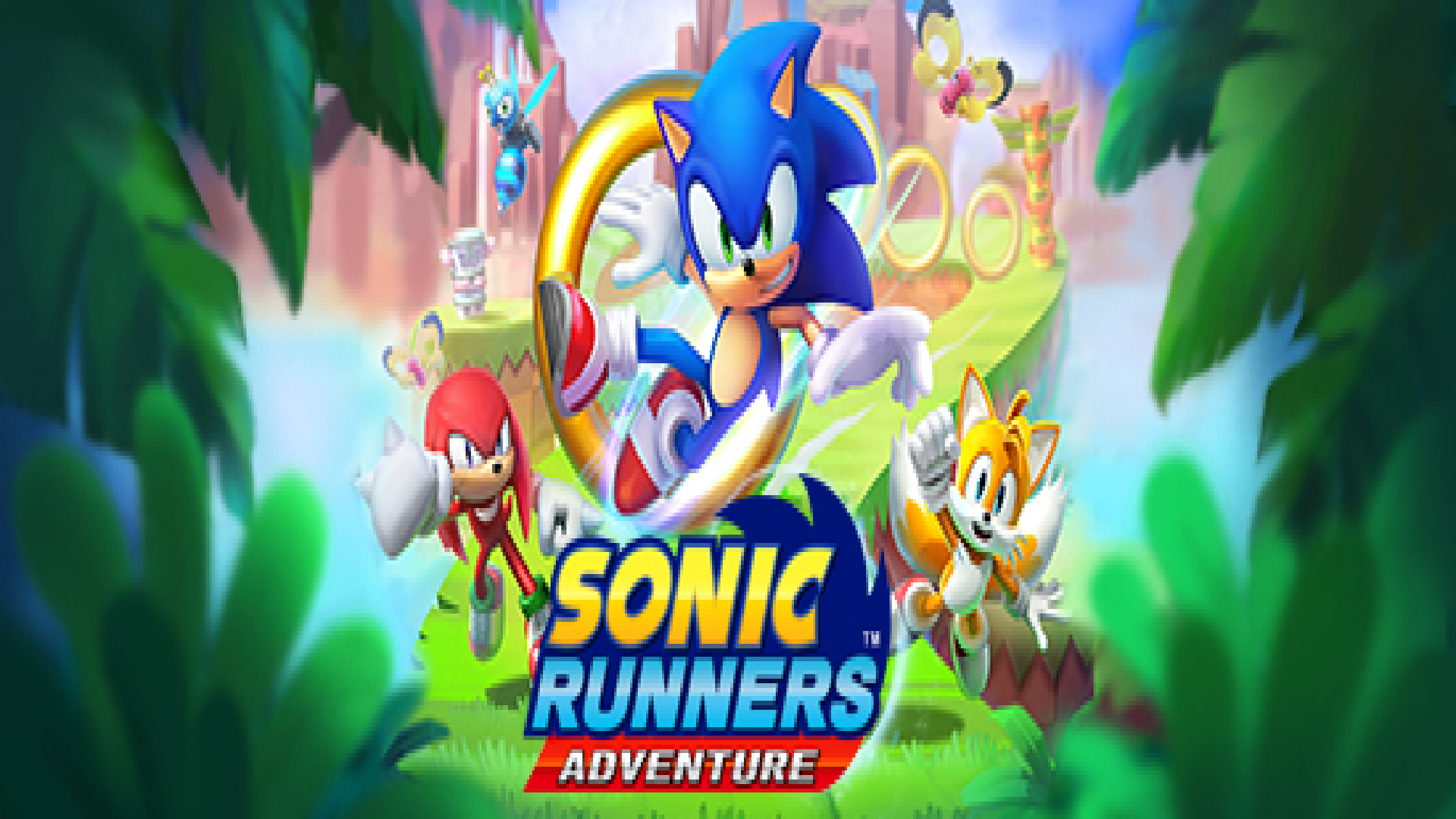 You talk about noise and like that you have to take it. That said, the coincidences that make it plausible are there and should be taken into account.
Everyone is in the 2014 us this thread where a user claimed that the next Gameloft game should have been, textual words, tal "Sonic Boom", but without saying anything else. The thing obviously died there, but many want to link this "exit" to the newer (and hottest) this other thread  two days ago.

So here's the first coincidence: too in the latest rumor the title is hypothesized different (you would talk about Sonic Runners Adventure or Adventure Runners), it is possible and likely to believe that you are talking about the same project mentioned in the 2014, perhaps on site since then.

To her disgust, however, should be remembered the titles already announced the porcupine is the protagonist: Sonic Forces e Sonic Mania. It is true that there are not two without three, but in this case the third would not seem sensible.

In conclusion, this is the tweet of a Russian site dedicated to the Hedgehog (tweet that gave credibility to the matter). Translated:
"RUMOR: SEGA e GameLoft are preparing a new game called Sonic Adventure Runners. Waiting for the official announcement "

PT - hack reveals terrifying Lisa as she follows the ...