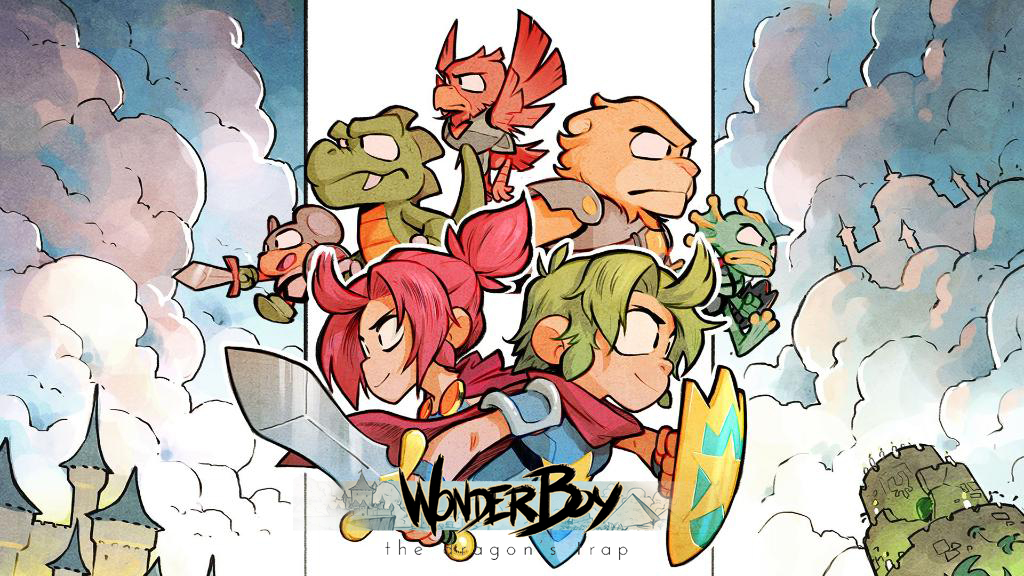 the now far 1989 and from Sega Master System returns the third title of a saga that has made history, Wonder Boy: The Dragon's Trap. The game officially enters the game today Gold phase and is preparing to arrive with one look all new, recounted in the third game development diary. 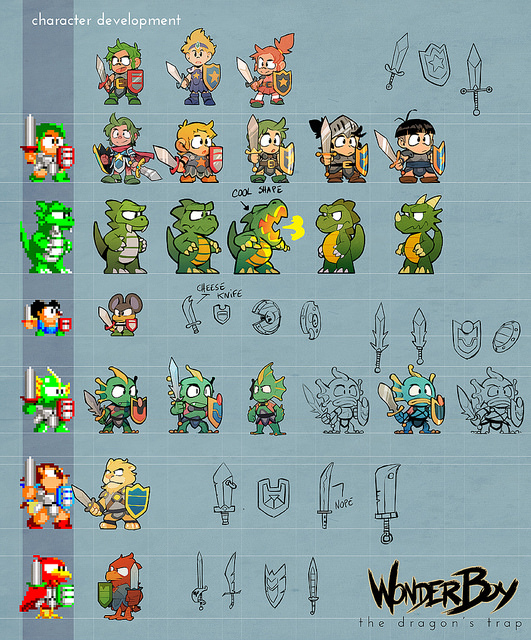 The latter is dedicated to the graphic style, which was a hindering obstacle for studies Lizardcube e DotEmu, who wanted to keep a link more alive with the saga and the sprite original giving a fair one touch of modernity, between the cardboard and the modern manga. Here, the artistic director and co-founder of the studio, Ben Fiquet he says: "I have taken the original springs of the Master System as a base, trying to give them a reinterpretation worthy of the 21th century. " .

The new style is definitely very different from everything that comes to mind thinking of Wonder Boy, so if you're too nostalgic about not being able to play this title in the new graphics, I'm telling you that Lizardcube has also thought about you. Wonder Boy: The Dragon's Trap will have the the ability to switch to Retro style with classic 8-bit graphics, and then play the original version including the old soundtrack, now replaced with one orchestrated version.

Among the various characters, I remember the novelty inserted by Lizardcube, the new one Wonderful Wonder Girl!

The game will be available on PlayStation 4, Xbox One e switch from 18 April, and soon on PC.