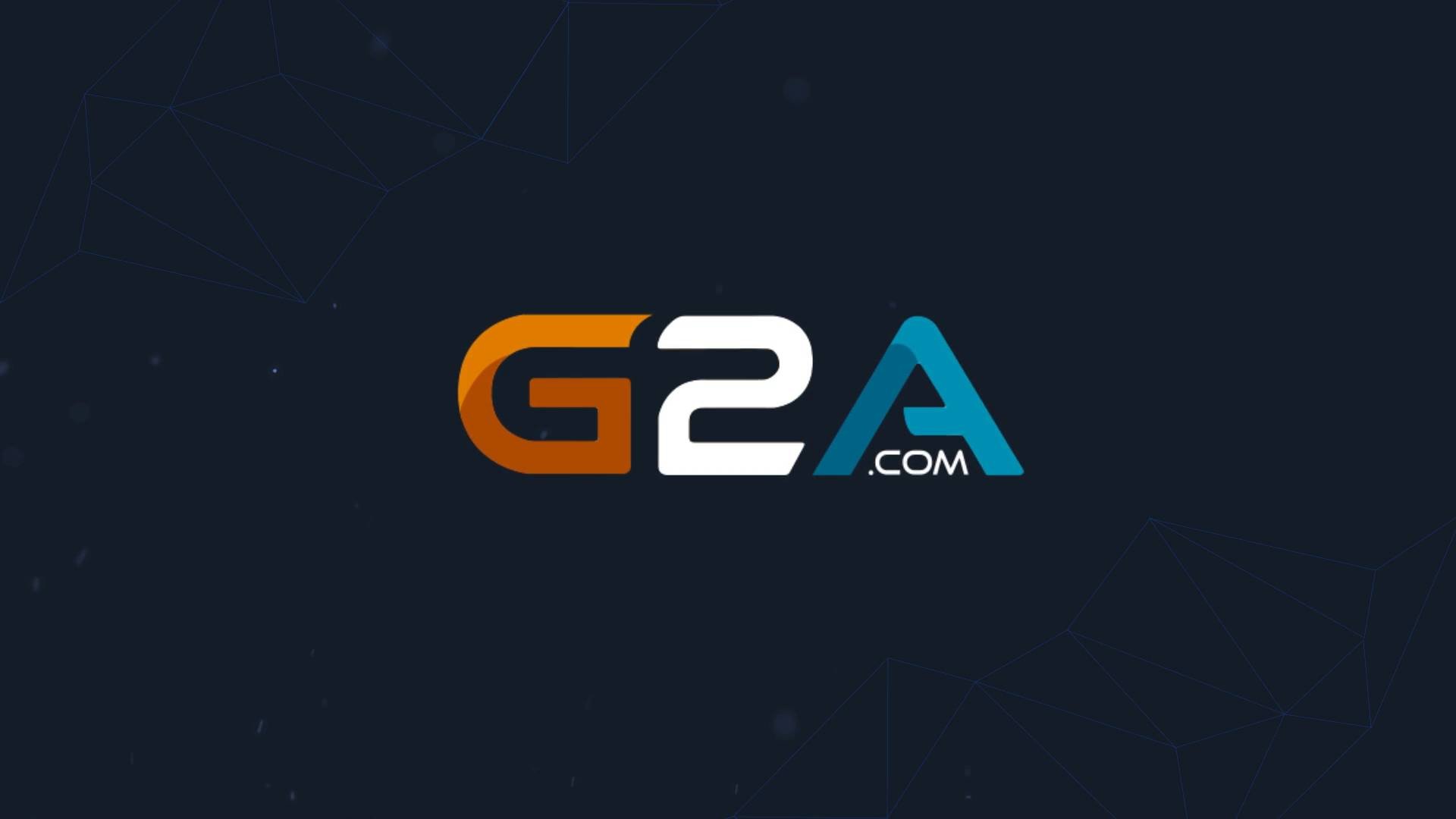 Yesterday the officialization of the choice of Gearbox Publishing, a choice that partnered with G2A for the production and sale of a collection issue for their new "Bulletstorm: Full Clip Edition" title, a Bulletstorm remake released in the 2011. In short, according to this agreement, G2A would not only have the Collector's Edition exclusive, but it would also produce (with a 3D printer) the statuettes contained. The whole community's disdain, of course, did not delay to arrive. 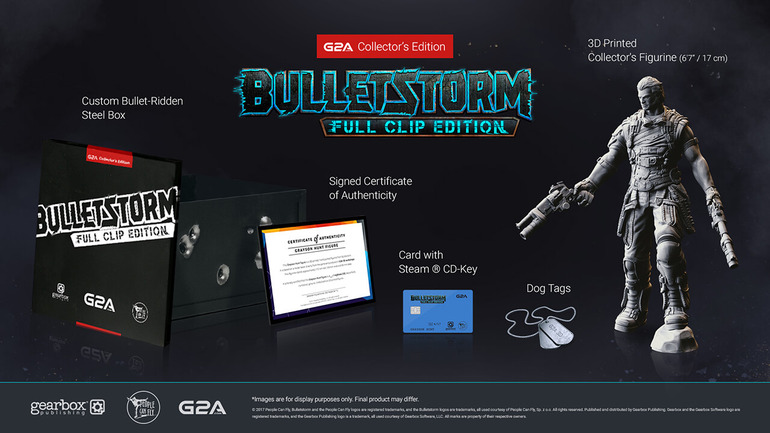 In particular, the well-known caster as well as Youtuber "TotalBiscuit" (John Bain) started off at the attack by personally contacting Gearbox Publishing to try to get them reasoned. According to Bain (and not only he), the G2A would profit on stolen goods and, more generally, would use inadequate and substantially illegal practices. The following tweet gives a detailed account of the situation:

His attempt was not useless: far from it. The Gearbox has been extremely affected by the various controversy (as if it did not know before how G2A worked) so as to send to the press and the G2A itself a note containing a detailed list of changes to be implemented within 90 days. The validity of the agreement is valid:

"Within 30 days from now, G2A will have to make Shield fraud-free option free and enable it for every single transaction, as customers are entitled to this basic protection without having to pay more money. Within 90 days, the company will have to open a website through which developers and publishers may request the removal of suspicious keywords from the marketplace. Finally, within 60 days, we ask that a clear and accurate system be set up to alert malicious users and traders. Additionally, within 30 days, you will need to review your payouts to make them clearer, avoid hiding clauses and requests for extra payments. "