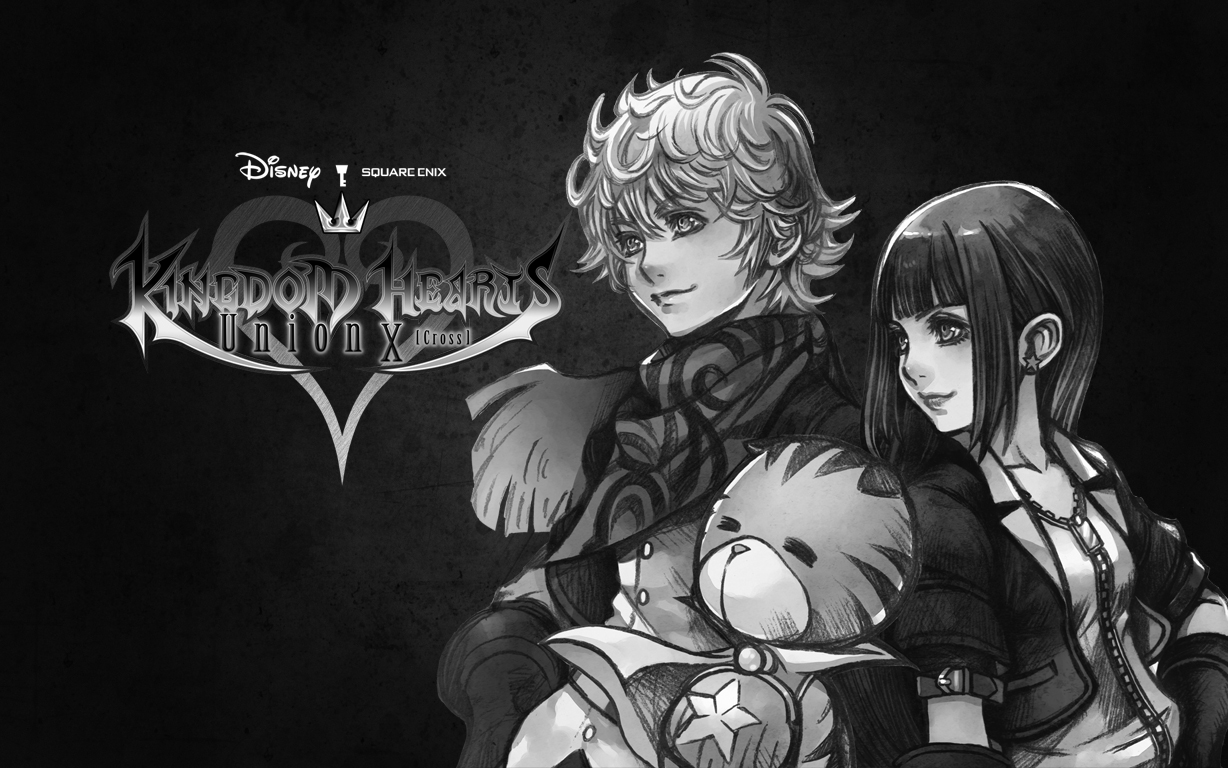 After the 23 March la Square Enix has released the new update in Japan Kingdom Hearts Union X [Cross] without leaving information on the date of the possible landing in Europe, today was officially released for App Store e Google Play. 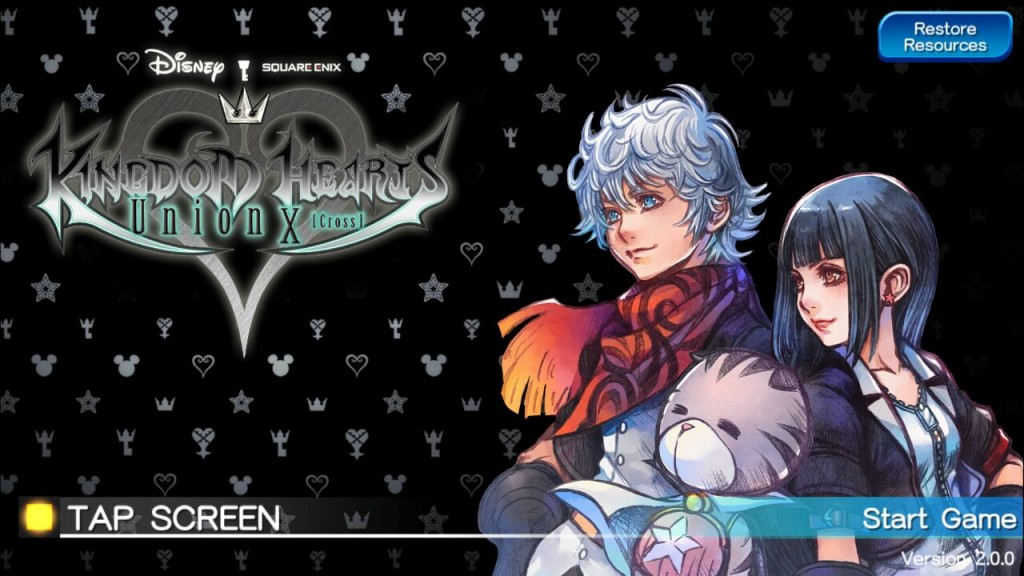 The update includes some additions to the colonna sonora, a new management of the HUD, a new system for the Best Gaming Experience and a more balanced distribution of the various parameters. This was obviously accompanied by 0 in adding new quests, achivements and skins, which make gaming experience even more engaging and exciting.

But Square Enix, who has always delighted us with extraordinary titles, was not content with fixing the title, but he definitely wanted to relaunch him through a compoment online definitely improved, a new matchmaking system with all of them new features which allow users to share the gaming experience, such as the ability to create elements composed by 6 elements and also to look at the cinematic gameplay of the game.

Harry Potter: Magic Awakened, here is the trailer for the mobile title

Rumor - Leaked the title of a Kingdom Hearts not yet ...