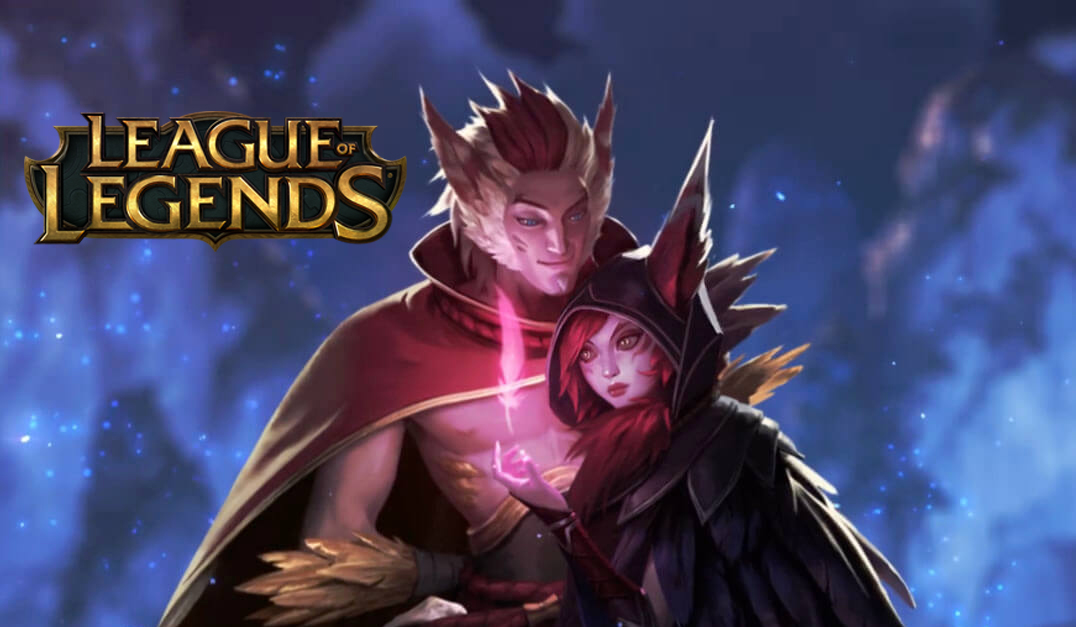 Yesterday on the official twitter page Riot has published something that has left me all the speechless evocators, a mini-video of a few seconds where they are shown two new samples with humanoid features and long ears at Warwick, this despite their race is linked, according to information leaked by Reddit, for him to a phoenix and for her to aharpy.

I two samples seem to be, thanks to leaked information, a floor standas expected and desired by fans, and one AD carry. The unusual thing is the duality of this ad that never happened in LoL's history. This information has let the fans astonished, we expected, yes the release of a support, something that has not happened for nearly a year, but we were not preparing for this event. All the most evocative evocers are already fantasizing about the possible abilities, names and talents of the two new entries.

In addition to all this, it seems that this time around and confirmed the news about one League of Legends movie, creating high expectations and fears. We all hope that the film is at least as high as the one inspired by the world of World of Warcraft. In addition to the imaginative and special-looking expectations, fans hope that screenwriters can give the right view of the extraordinary lore created by the Riot behind every single sample.

Shown the editor and the New Hero mode of Captain Tsubasa: Rise ...