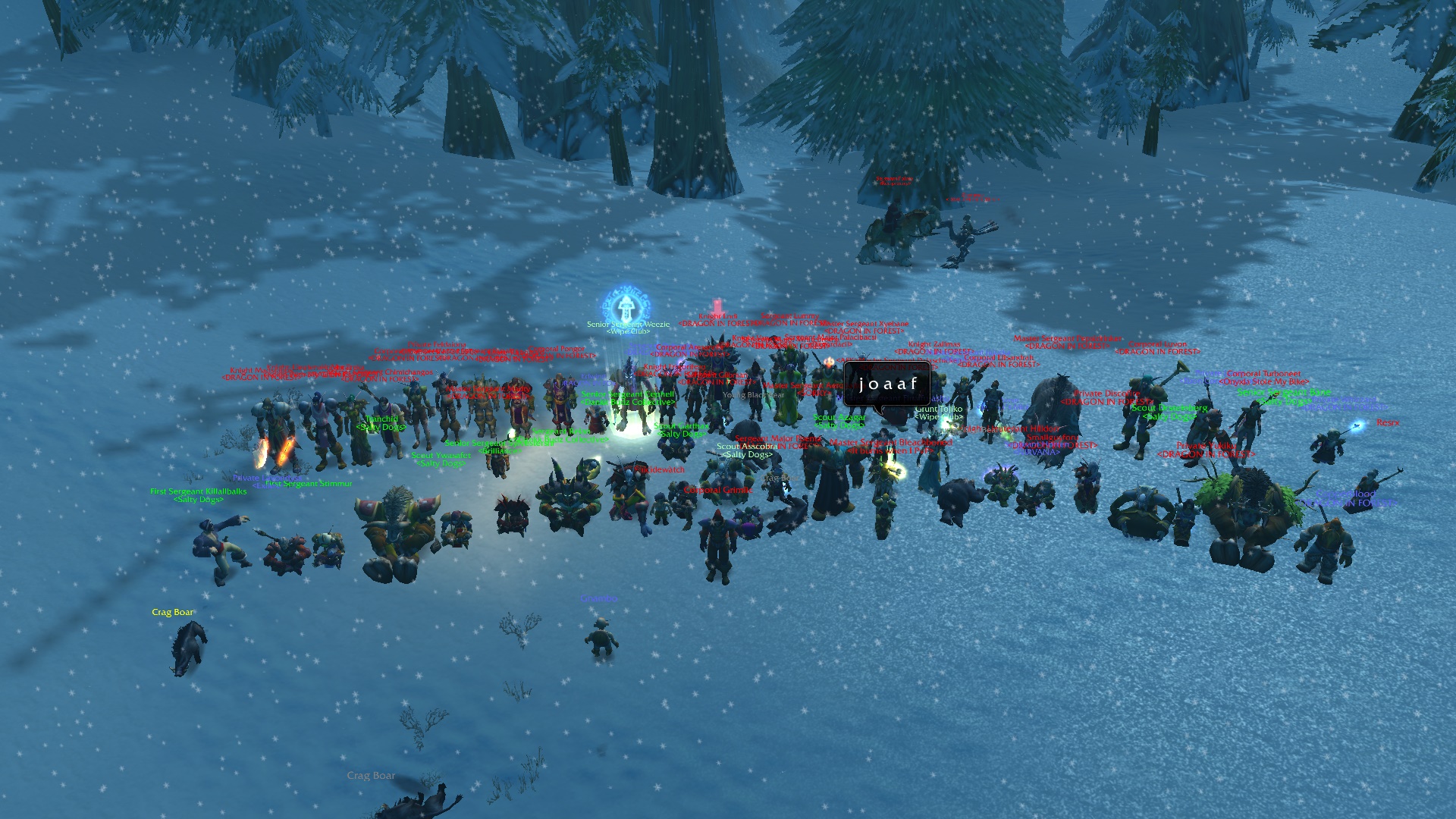 That community Blizzard (also talking about personal experience) is notoriously the "best" there is no shadow of doubt. Do you want for the kinds of games you play, whether for the "difficulty" and for being mainly featured on E-Sport, Blizzard video game players are generally more adults and "serious" compared to the average of other colleagues. With the advent of titles like Overwatch but also Heroes of the Storm, the fear among users was that this record could be lost.
FPS with "little girls" tones for Overwatch, Free-to-play MOBA (Casual gamers favorite for excellence) for Heroes of the Storm = hordes of infants arriving.  How to wrong him. The data is undeniable, and the over 150 million players reached by Overwatch is yet another test.

As stated in the title, in this article I will tell you a story, but starting from two assumptions. Primo: remember that people (and children in particular) can / should be educated. Meeting with a "more adult" community could / should lead to the acquisition of a deeper maturity. We help our kids grow.
Second: this story absolutely does not want to do justice to the whole community. Generalizing negatively is as wrong as generalizing positively. As far as we know, the protagonists of this story could be old-time players and already participants in the Blizzard life, therefore not the novices mentioned above. Even so, this would be a prime example of what it means to educate our kids, making this story noteworthy.

Let's start. Let's talk about Ethan, an assiduous Overwatch player, who two weeks ago placed on Reddit this his GIF containing a Play of the Game decidedly skilled with Reinhardt. “I run Overwatch on a potato so it's hard to get a good potg, but when I do it is satisfying”, Ethan's comment.

And when he talks about potato he does not do it for joking like most of us, see to believe: 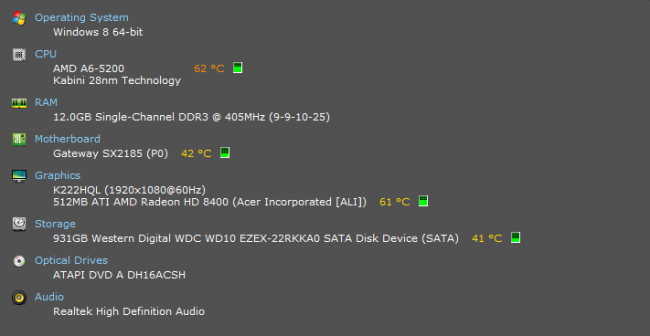 After a few hours, reopening the discussion, he notices that the first comments begin to arrive. “What GPU do you have? I have an EVGA 660 I could send you ”writes a user. When Ethan replies that his power supply couldn't handle a modern video card, another user slips in and offers him one. And a video card. And a processor.
"I honestly never expected such a thing and it's great. Having a community that, without knowing you, helps you in this way is ... really cute. "

Eventually, the only expense that Ethan will have to bear is the purchase of Windows 10. "I'm speechless: if all this will work and I'll get the new PC, I'll probably burst into tears." All this thanks to the Blizzard community (or, if we want, Overwatch).

In conclusion, Ethan himself gives us a great life lesson. "Honestly, I don't think it matters how good your computer is: what matters is how much dedication you intend to play."Always remember: the substance comes before appearance.

Lightyear, released the teaser trailer of the Toy Story spin-off

Andrea Schietroma - October 27, 2021
Google Stadia will begin experimenting with free timed demos on its store. These are 30-minute trials that will allow ...
Free is Beautiful

Andrea Schietroma - October 27, 2021
Just in time for Halloween, GOG is giving its users a horror title. This is Dagon: by HP Lovecraft, a short narrative adventure ...