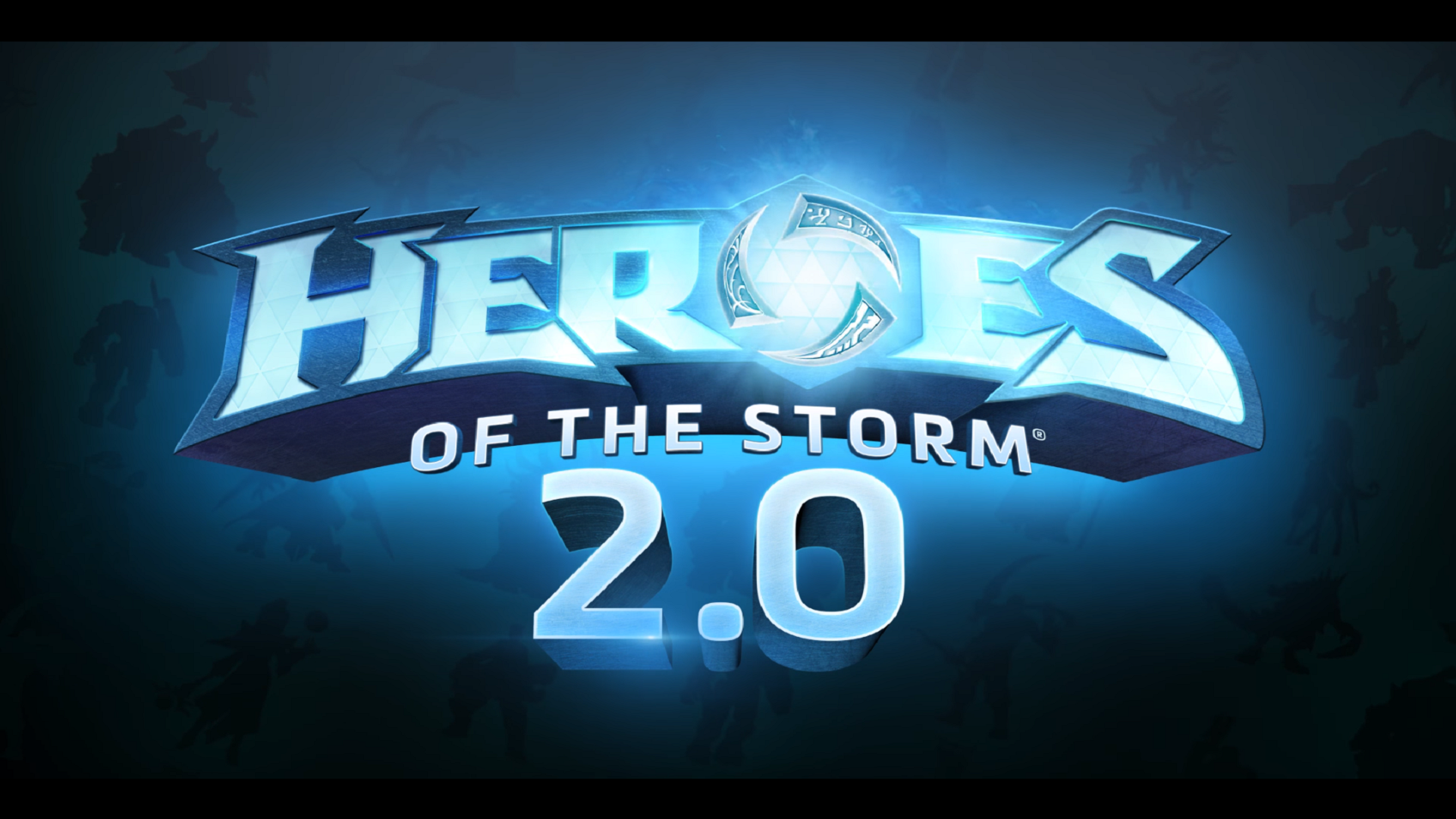 Released in the 2015, Heroes of the Storm appeared to the MOBA world as the personal one Blizzard response to League of Legends and Dota 2 rivals. Very personal because (it was perhaps the main reason why even a non-lover of the kind as I decided to play) focused a lot on self-determination. Finding myself to use Thychus in another game was exciting to me. Although I had never followed it consistently, I liked the game and I thought it was the "colleagues" level, whether it was Blizzard's ability to create a competitiveness often and willingly fully balanced, or want to introduce some "innovative" gaming dynamics, could be fine "so". He does not think so Blizzard that, two years later, he decides to make a big and bold step forward by making a lot of changes in the game. Then welcome to Heroes of the Storm 2.0.

They left a few hours ago two videos about it: One is the known "Developer Update", where a developer focuses on describing the motivations of change and future prospects; The second, Progressive 2.0 Spotlight, is more focused on describing these changes. Going with order.

Without mumbling words and their meaning, I will only mention the most salient phrases for those who want to get to the point.

"The game we have today is definitely different from the version released in the 2015 [...] we've added heroes with innovative mechanics, think of Ragnaros and Cho 'gall; we focused on the innovation of the battlefields; we changed the classification system, added new game modes, and improved matchmaking. [...] They have been two wonderful years. With all the past improvements and the ones that are about to arrive, the Heroes of the Storm in 2015 is now a memory of the past. We are entering the era of Heroes of the Storm 2.0. " We then enter the merit and see these improvements.

ELIMINATED the hero's level cap. The player level will simply be the sum of the levels of all the possessed heroes.

REVIEW the rewards system. The intention is to introduce chests that potentially contain any content.

REPLACE the currency to represent real money: from now on there will be gems (Please unpack me please)

NEW currency: the fragments. They will be used ONLY to purchase the cosmetics just described.

REPLACED the store with "Collections", where you can keep in control all the items you have unlocked.

DO NOT MAKE SCORES then Cassia the Amazone, the new heroine announced with a third video. Who remembers it? The truce Blizzard fanboys will do it.

You want to try it eh, disgusting nerds ?! You can put your hands on it BETA of Heroes of the Storm 2.0 already from tonight! Since many have / will have problems understanding how to download it, we kindly offer you the solution HERE. HF