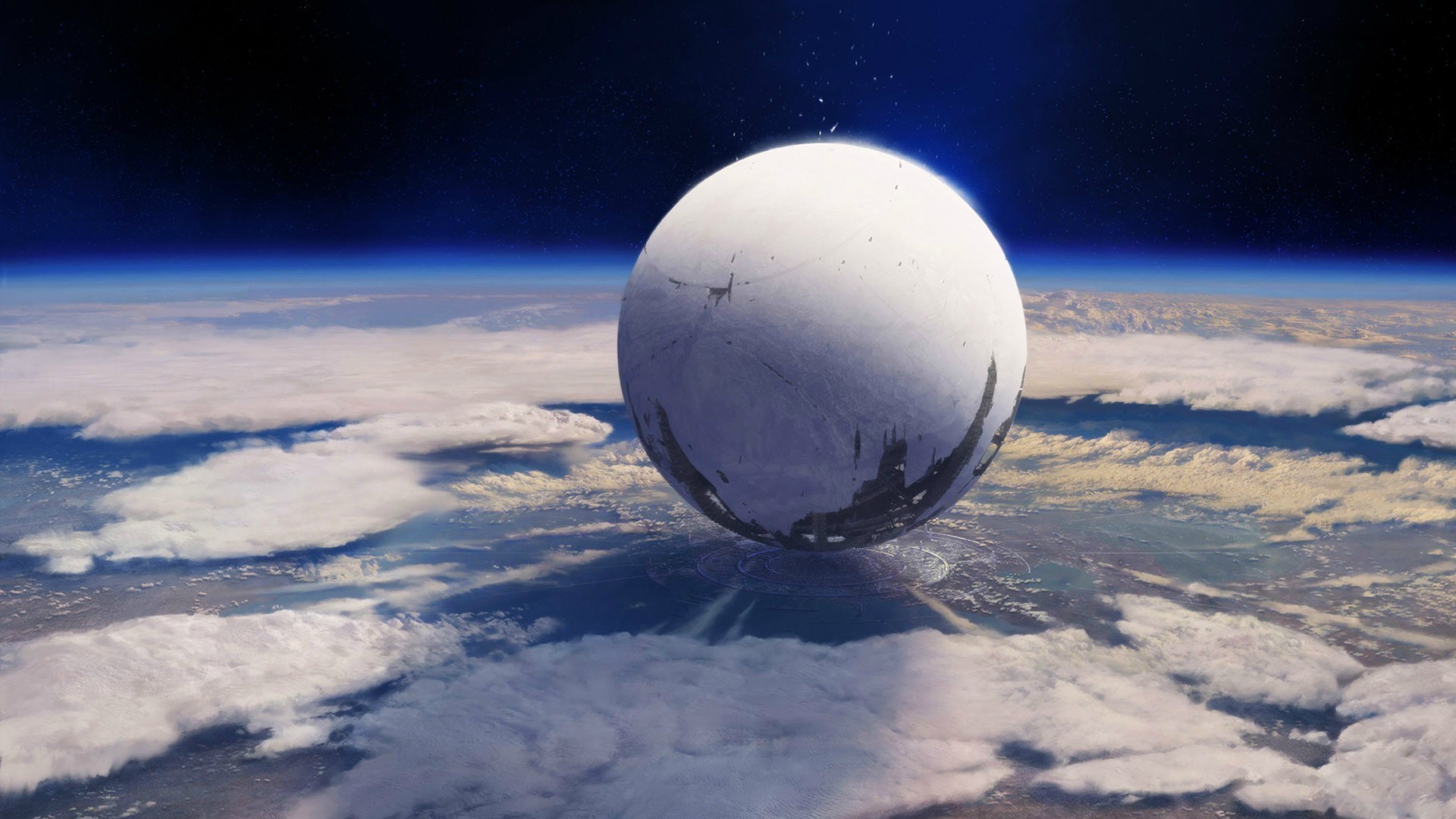 Di Destiny 2 there has already been a lot of talk and only the official announcement was missing. Announcement that, a few hours ago, was finally branched from the official Twitter page of the game:

As mentioned above, there have been so many rumors about this title, some of which we have told in one previous article. The most recent, however, concerns a veritable "stolen" poster to an Italian Gamestop where there would be "8 SEPTEMBER". Date for nothing out of the world and indeed plausible, given the following statements from various executives such as: "Expected date? Probably ending 2017 ".

Officially, however, data and platforms remain currently unknown. The situation is obviously bound to change and all Destiny 2 fans will enjoy new info soon.

The Accattino and Layers of Fear FREE

Resident Evil 2 arrives on our tables!