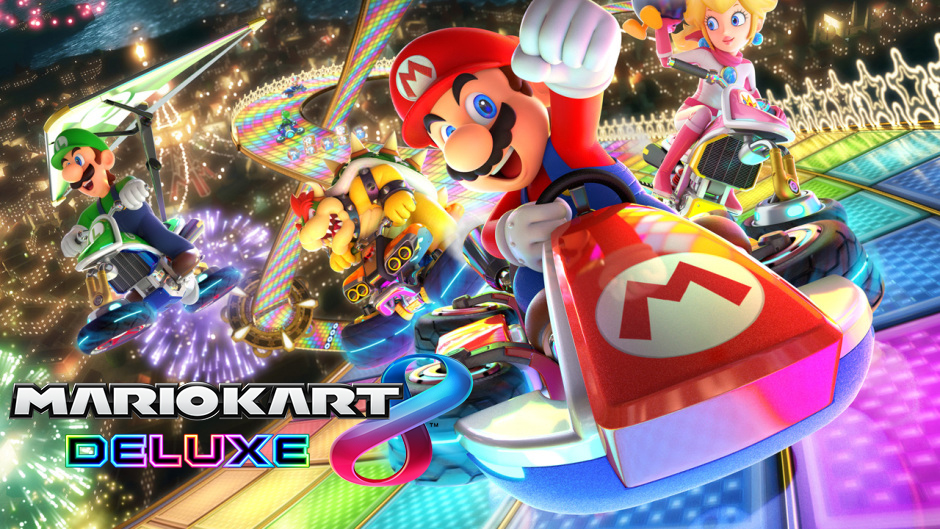 The most crazy challenges on the track are back Mario Kart 8 Deluxe, new Exclusive for Switch which will be available from April 28. The game is the definitive version of the previous and definitely cute Mario Kart 8 with some improvements, novelties and little changes. Like any other Mario Kart we are not facing the innovative game of the century, style and gameplay are still the same, but certainly in the Deluxe version, the title is one of the most fun. 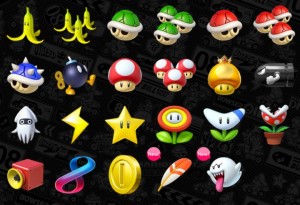 the rarest Ottomatto already added with 8, will also be added the Super Mario World Feather, which will allow us some incredible jumps, and the Boo's ghost, allowing us to become invisible and intangible from damage and explosions for a few seconds. As in the previous title, the remaining duration of the Power Up is indicated on the game interface, allowing us to make the most of each second. Also included was the possibility to carry two objects at a time!

As for the cars available, as always the world of players is divided into those who prefer the kart to make the leaps and who the motion for the speed supported even in the curves, both of them certainly have their merits and defects. As a good Mario Kart player, the bike is my favorite, but maybe to put an end to endless discussions with friends, Nintendo has thought to allow us to customize our cars you prefer through some unlockable components among a giant list thanks to the collection of coins during races. The new components will allow us to vary some of the features of the car such as speed, weight, off track, acceleration and maneuverability, making it a unique and totally unique piece. If, like I often play with your younger siblings, you will be interested to know that among the novelties has been inserted the unedited Help Guide which makes it much easier to stay on track even in the 200cc class.

Among the modes we have the classics Challenge, Grand Prix e Battle. The latter, however, has been greatly improved since, in the previous title, he had left us with some delusions by entering some extensions containing Bob-oak carpet and Battle Balloons. 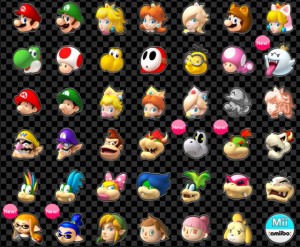 Coming to characters available are some new recruits coming from the other nintendo sagas as well the boy and the girl Inkling di Splatoon, but also some of the classic game as well Re Boo, Tartosso e Bowser Junior.

The biggest novelty of this title however remains the multiplayer component, online and local, up to 8 players even in TV mode (with a maximum resolution of 1080p).

Needless to say, along with Legend of Zelda: Breath of the Wild this title is increasing the desire for a console that I have not yet wanted. What do you think?