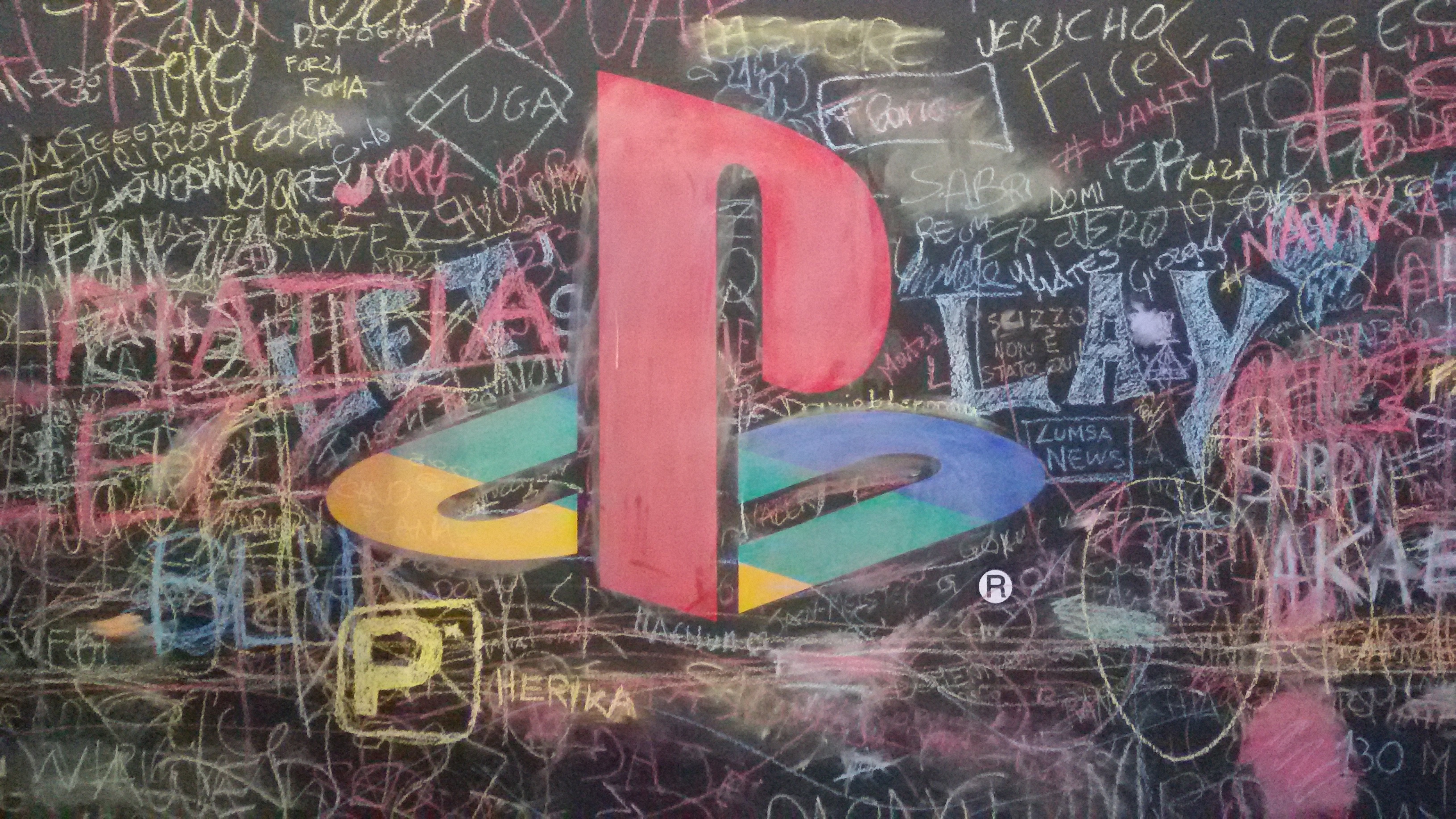 Sunday we also stayed at Let’s Play, event promoted by the capital in collaboration with AESVI (Association of Italian Developers and Video Games) where there were about 30000 square feet of video games in all sauces. Undoubtedly a positive surprise! The aim of the fair was to create an opportunity for dialogue between developers, institutions and players, focusing on the possibilities of the gaming market in Italy, and obviously opening the doors of this magical world to the most and least gamers of all ages.
I will be honest I did not realize how great the show was until there were so many people coming to me to go out and discover, with my sweet surprise, the area dedicated to arcade games and the indie zone, beyond that youtubers (which maybe i have some negative point).
Numerous were the workshop and debates that allowed us to explore various themes in the video game world.
Coming to what was the chance for a gamer in the fair well, only the first pavilion already repayed the ticket well 14€, several locations including: Nintendo, Play Station4, Xbox, with a lot of titles and novelties switch e PlayStationVR. Proceeding for games I discovered a love for Lego Worlds which brought me back to the afternoons all over minecraft, jumping on the trees and focusing on pigs, only with a lego stamp and above all a lot more fun. I tried the switch, I must say that although I expected a lot from this console (at least to justify the price) I was not entirely completely satisfied, of course mine was just a test for which my opinion is definitely taken with the pliers, minigames for example they are definitely fun, but not very "new", to play with friends already my old Wii is perfect in short. Legend of Zelda: Breath Of The Wild I really liked it, it was useless to say how much the corner where you could try the game was taken care of, playing them I felt pampered GG at Nintendo, cherry on the cake the hammock at the fair that is a genialata, you risked to keep me all day! The same care was reserved by PlayStation4 which allowed you to really try all the latest titles, from The Last Guardian a Horizon Zero Dawn, and especially the Play Station VR with so many different demos, RIGS Mechanized Combat League, Resident Evil e Farpoint, I recommend trying the last, especially for the rifle, which may seem really bad in reality, but that in the game is really amazing. Xbox It was a bit sad I would be honest, just a few places where, however, you could try it Forza Horizon 3 and a real Mustang. Separate a stand where you could try all of them news including Tekken7, NieR: Automata, Little Nightmares, Berserk And The Band Of The Hawk, For Honor e Battlefront. Coming to other areas of the fair, I came across what perhaps was one of the most beautiful rooms although I was the smallest, the arcade game area. Well, I spent about two hours inside, among the classics as well Doom, Super Mario, Pacman, Space Invaders and many more, among consoles I barely remembered and the old cruisers. I was certainly not the only one to appreciate that atmosphere, along with me many other players of all ages, and I hope that in the next edition, there will be more room for those who are the pillars of our world.

Digital totalitarianism: China will introduce a "social credit" system for ...