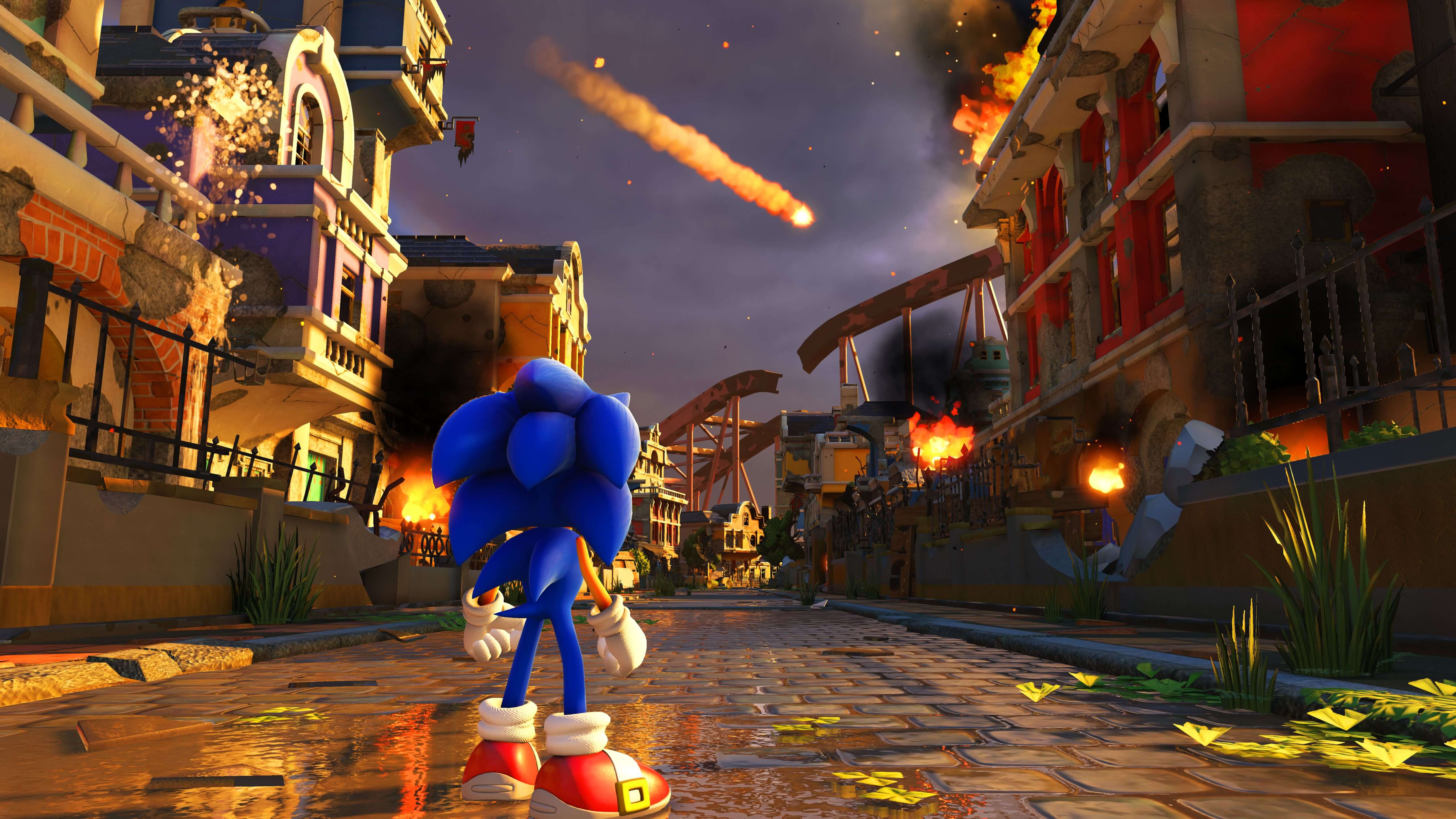 During an event focused entirely on the future of blue hippopotamus, SEGA and Sonic Team have given fans a nice and bad news: what do you want to know before? Let's make that I decide: the ugly. Sonic Mania, the nostalgic 2D title that recalls the atmospheric times of the Mega Drive, will not come out in the spring, as expected until yesterday, but in summer, its PlayStation 4, Xbox One, PC e Nintendo Switch.

And the beautiful one? Well, Project Sonic 2017 has finally a face, and it is Sonic Forces, which you can admire with your eyes in the gameplay video video included below.

This new Three-dimensional Sonic will be available on the same Sonic Mania platforms during Christmas holidays, the same identical launch window as Super Mario Odyssey for Nintendo Switch, a title that does not need any presentation. What is the time when the two iconic 90 mascots will come back to challenge as in the golden times? We can only wish for the best of both, but especially for us players. Enjoy!

What's new about Sonic Mania ™ and Sonic Forces at SXSW

During the conference SEGA® at SXSW, held yesterday, news were announced, shown behind the scenes moments and revealed new interesting details about Sonic Mania e Sonic Forces. The event was moderated by Aaron Webber (Sonic's Social Media Manager) and was attended by Takashi Iizuka (Head of the Sonic Team), Roger Craig (sonic tuner) and Mike Pollock (drummer of Dr. Eggman).

The highlights of the event concerning Sonic Mania were the first official unboxing of the Collector's Edition, the presentations of new images of the project, the teaser of a new area, the artwork of the bosses Hard-boiled Heavies announced recently, and the announcement that will see one of the original zones of Sonic, the classic Flying Battery, appear in the game in a revised version.

The event also saw the presentation of a few seconds of the main musical theme of Sonic Forces and the title was also shown for the first time. The video of 30 seconds of gameplay presented during the panel, it showed a semi-destroyed urban setting and a concentration of action with a frenetic rhythm, with a modern-look Sonic.

A mother is forced to feed her son dependent on video games: ...