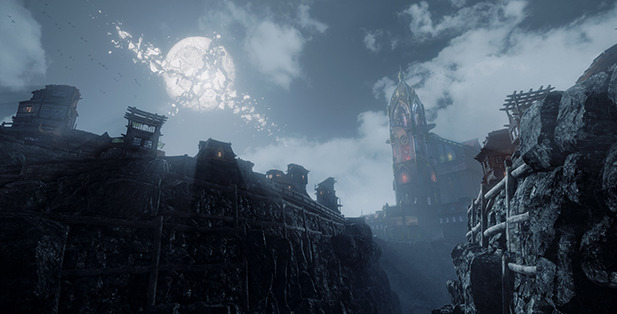 Welcome to the corner of 'Accattino Dear friends sparagnosauri, today I propose you a game, totally FREE as long as you can be fast and take one of them 50000 key put into play in the random giveaway, where the mage is crazy, but so crazy. The contest will end the 26 March 2017.

Lichdom: Battlemage it is proposed as a triple A game, released in the now distant 2014, is still a title of good carat, but characterized by perhaps too much repetition, it does graphics, crafting and component ruolistica its strong point. Lichdom is a role-playing game fantastic in my opinion, it is worth at least to give it a chance, it is still free and a donated key does not look in the mouth. Oh no, maybe it was not like that.

Here is the link that will redirect you directly to the giveaway, click here!

Remember to spread the verb of 'Accattinowe all have the right to play "sparring".

I leave you with a hint of drawing from Wikipedia :