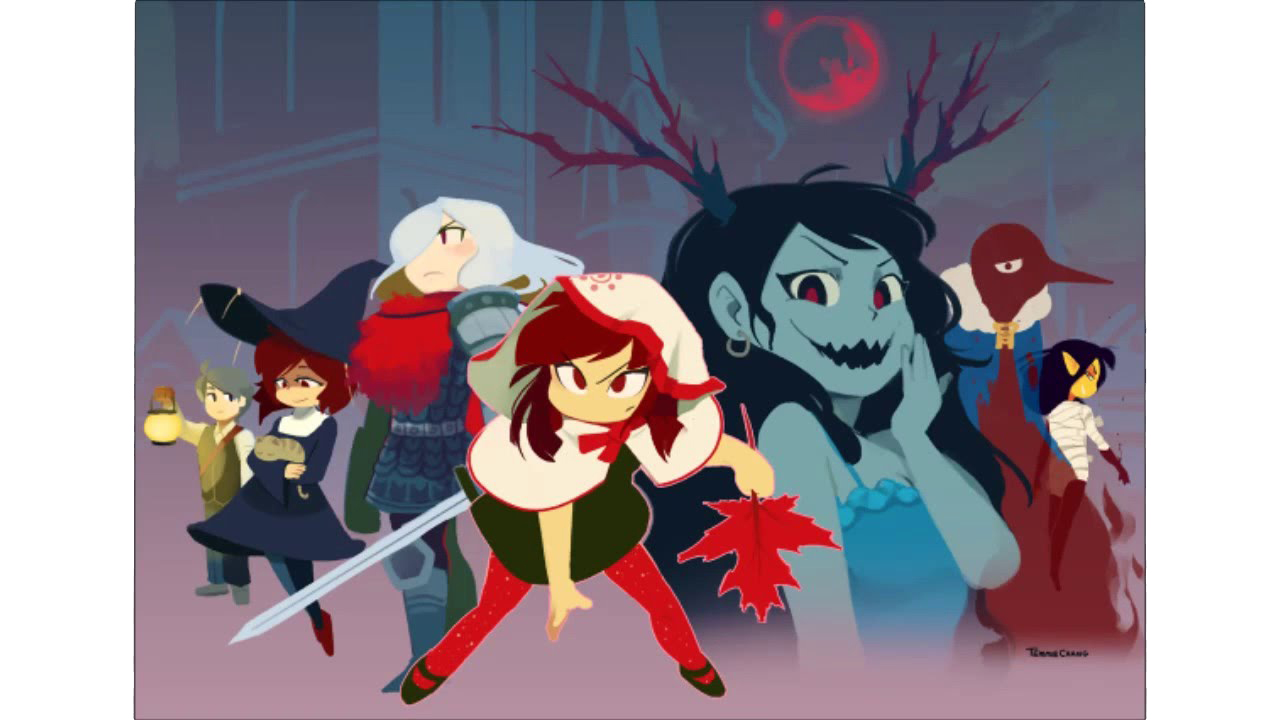 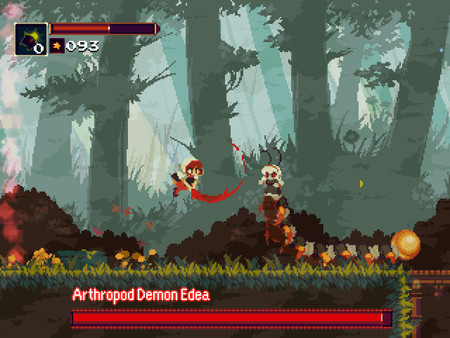 In a couple of days, PlayStation 4 will be the fourth episode of the Momodora, an exciting prequel of previous titles, inspired by Castlevania. Moody: Reverie Under the Moonlight it poses as the best title of the saga, in its nostalgic side scroll graphics in 2D. Combining the many winning notes of classic action video games like combo attacks, dodging mechanisms, and a huge amount of spells and objects available. The gameplay it's enough dynamic and inviting, easily carries the player towards, the increasingly demanding, boss fight.

History is born in a world dominated by corruption and chaos, where equilibrium and peace begin to look like illusions. Kaho, 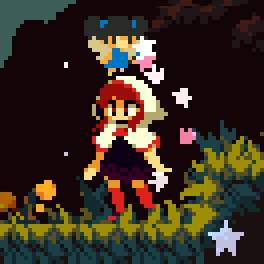 a priestess of the village of Mon decidedi request an audience with Her Majesty the Queen, embarking on a journey that could change the fate of the entire planet ... on the way the gloomy voices of the characters often lead us to ask if we really want to be saved, further thickening the mystery of the game.

The title, produced by the small studio Bombservice, it's very short and it's on 5 hours of gameplay (if we did not want to lose even the smallest details), but it is undoubtedly overwhelming and well done, surpassing all the previous titles without any problems.

Cyberpunk 2077, CDProjekt RED puts his face on it