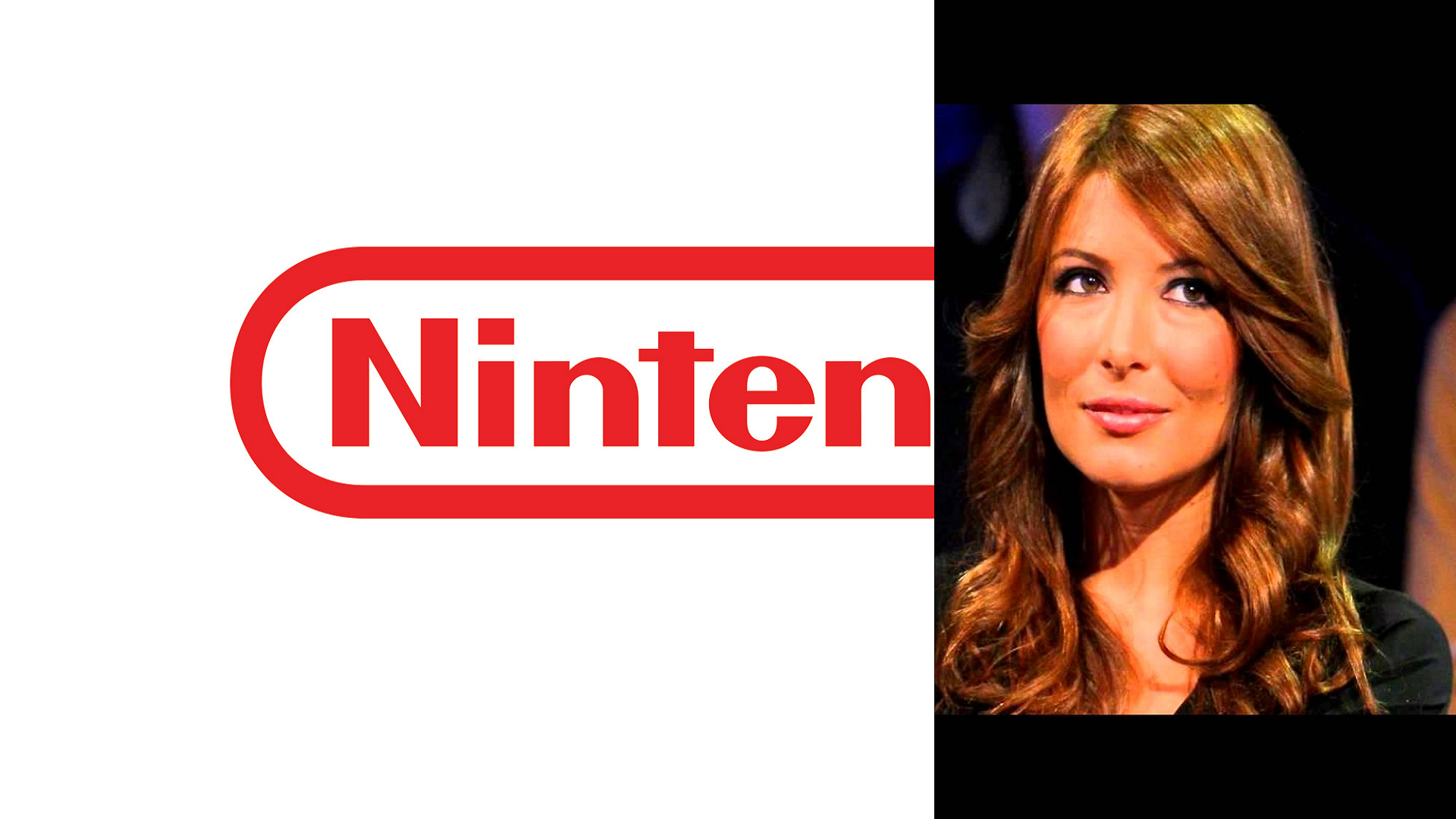 Nintendo never denys: the more it reads about it, the more it continues to confirm itself the most domineering industry and far from the good sense in the videogame scene (and not only). You're wondering what he did this time: I'll explain it right away.

We are in Japan and a company called Maricar deals with go-karts in an “innovative” way: in addition to providing tracks for tournaments and competitions of all kinds, Maricar is in fact famous for the rental of go-karts modified to be able to walk on public roads. A harmless and cute gimmick that, apparently, also manages to collect some success. A success that, unfortunately, will not be long in bringing the previously mentioned jackals to run. Let's proceed in order.

A year ago Nintendo sued Maricar asking for the revocation of the trademark, which according to them "could be exchanged or confused" with the popular "Mario Kart". Unfortunately for them but fortunately for the reason, the court expresses itself in the opposite way: "Maricar is not reversible to an abbreviation of the Nintendo title “Mario Kart”, thus exonerating Maricar and considering it a separate brand in all respects. Victory? Don't think about it at all. Nintendo does not even wait for the end of this first trial to make another accusation in the meantime: copyright infringement. Because? Maricar, in addition to karts, leases unauthorized costumes of characters such as Mario, Peach, Yoshi and so on. On this second instance, however, the court has not yet expressed itself, forcing us to wait for the (perhaps) definitive end of the story (Source: The Japan Times). In the meantime, we do not have to wait any longer to produce our opinion on the whole question.

Comparison with Lucarelli it appeared as natural, inevitable: current and perfectly timed at the same time, there could not have been better. The modus operandi systematically hysterical and the end essentially sneaky they characterize and unite the actions of both subjects compared. Let us now justify these statements, focusing however on the Nintendo side: fortunately I think we should not go into too much depth on the moral and practical uselessness of Lucarelli's complaints. Let's start from the method e let's try to catch the hysteria. As per the dictionary, hysteria is generally a form of neurosis or phobia. Neurosis which then appears sharp if you take both into account the amount of legal action moved from Nintendo to anything (so many, many of which we reported), either the expensive and spasmodic research of any things mentioned before, either the object accused in itself. Nintendo wouldn't spare anyone. Like a crazy king who has even the last slave beheaded for fear of losing the throne, Nintendo has long been a systematic and despotic hunt for any unauthorized project, from custom karting to the most harmless fan-made.

Now we come to the most delicate part as it is more subjective and debatable: the end. In particular, we will try to judge the morality of the latter. Listen well: no one wants to promote copyright infringement nor the misappropriation of someone else's ideas. Enjoying your invention and defending its gains is sacrosanct. Nintendo simply never limits itself to this and always tends to overdo it. Sometimes, as in the previous case, it will be the law itself that blocks it and it will be easier for you to see their bad faith. The intent today is to also be wary of times when the law could agree with Nintendo, which would however continue to maintain a morally unfair or inappropriate position. So let's go back to today's case: just one question, why? Probably Nintendo will be destined to win the lawsuit relating to the use of unauthorized costumes… after which? Basically, what harm could such an activity do to the brand? Nobody, not working in the same field. The end of Nintendo is therefore clear: not to defend their earnings and their brand, but to appropriate the (meager) wealth that someone else had managed to earn by exploiting the image of their product in a more than transversal way.  Strengthened by its overwhelming power, it is willing to do so even after having lost the first cause and even started another. In one way or another the money must have them and it will have them: a hysterical and overbearing matron. On the fan-made, (we talked about it in this article), we put on a pitiful veil: fortunately we arrived at the time someone even talked about paying the modders, we hope this inquisition can finally overcome our time.

In conclusion: it was worth it? But above all, as in the case of Lucarelli, we are witnessing a truly just or sensible victory? We wish the Nintendo a rosy future, to which we advise to dedicate more time and effort, denying it to operations of much less relevance and interest.

Warface arrives on Nintendo Switch, even the hybrid console has the ...

NeoGAF is back online and has returned to its origins