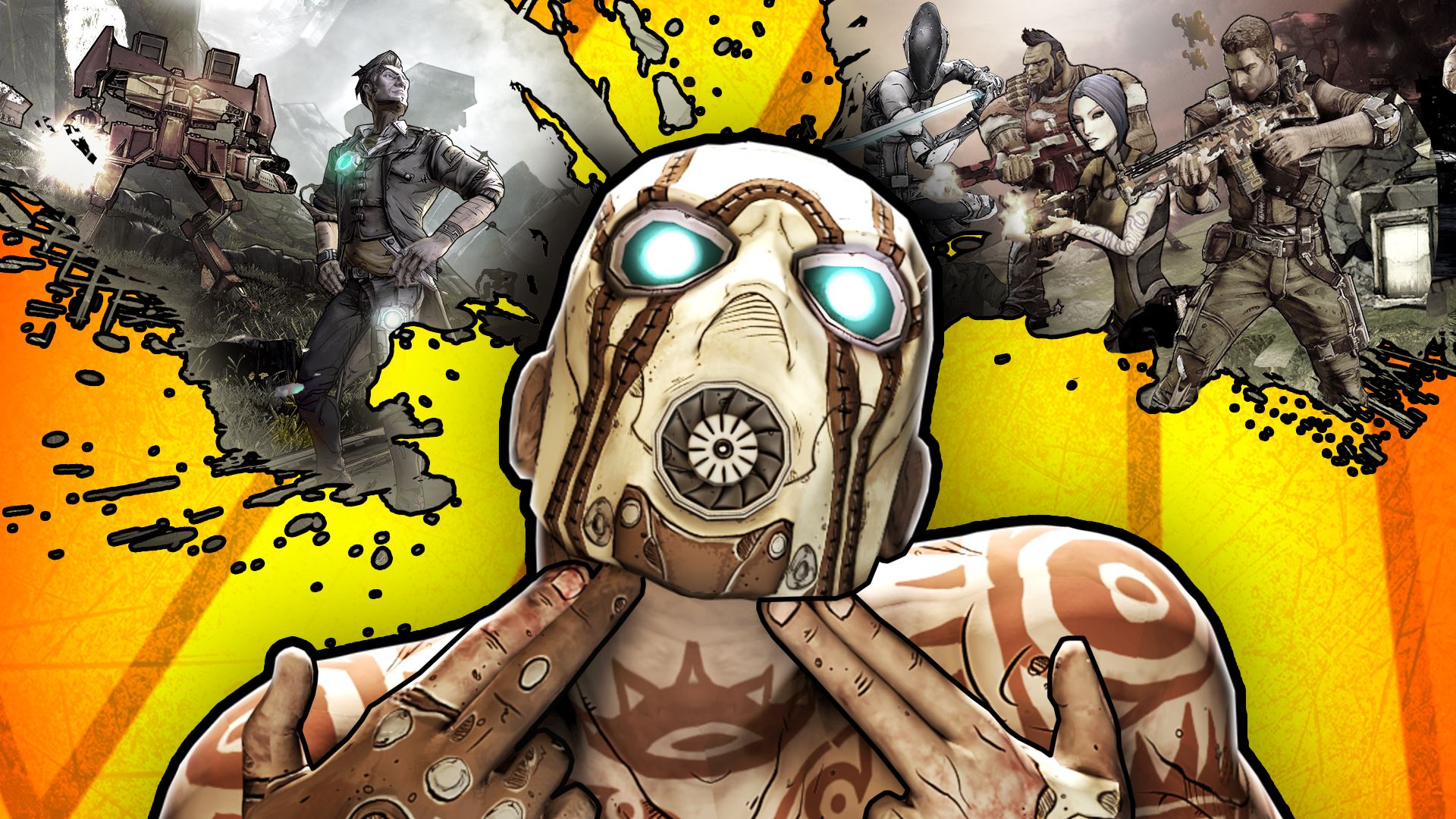 Microsoft products has revealed the lineup of titles that will be offered free of charge to all subscribers Xbox Live Gold for the month of March, anticipating Sony's rivals for a few days. All the owners of Xbox One e Xbox 360 will enjoy four new titles Games with Gold, two for the One and two for the old generation console.

But let's go one by one, before leaving the presentation trailer for March's 2017 Games with Gold.