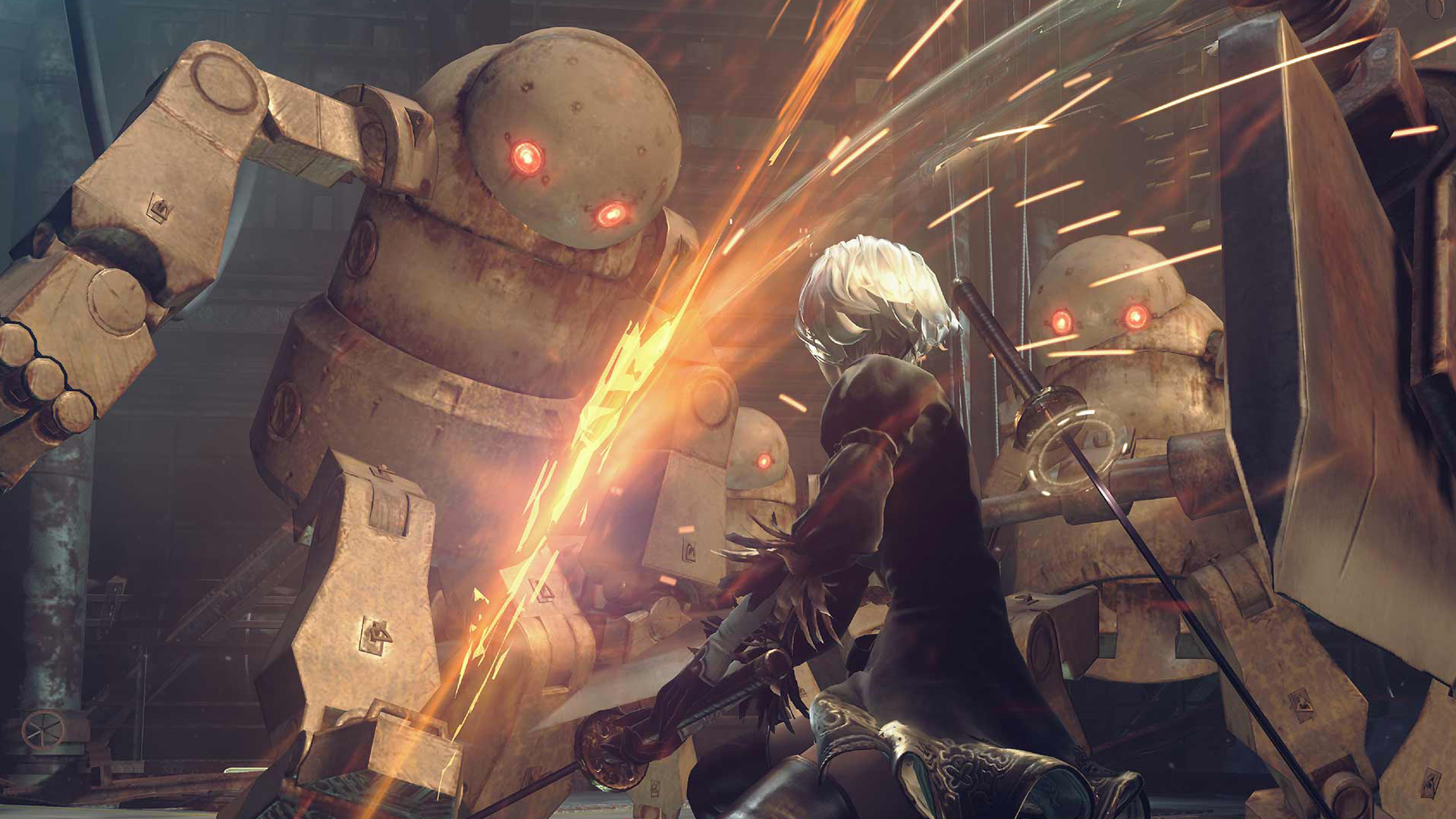 Surprising a bit all those who had lost their hopes, SQUARE ENIX, announced with a new trailer the final release date for the release PC di Never: Automata, a role - playing game developed by the wise hands of PlatinumGames.

The title had already been confirmed in Europe for the 10 March su PlayStation 4, but what we could not know until now is that the same day the title will also be launched on Steam all over the world, as voiced several months ago and then denied by SQUARE ENIX itself.

Below we leave you to the video in question, showing us the huge arsenal of weapons available to the protagonist 2B. In a recent interview, the director Yoko Taro has revealed that the main story of the title will be roughly 25 hours, which will become 55 if players will want to complete all secondary missions.

NieR: Automatic - The 2B arsenal

The world of Dying Light 2 will be four times bigger than ...

Resident Evil 4 HD, the mod is now available for ...